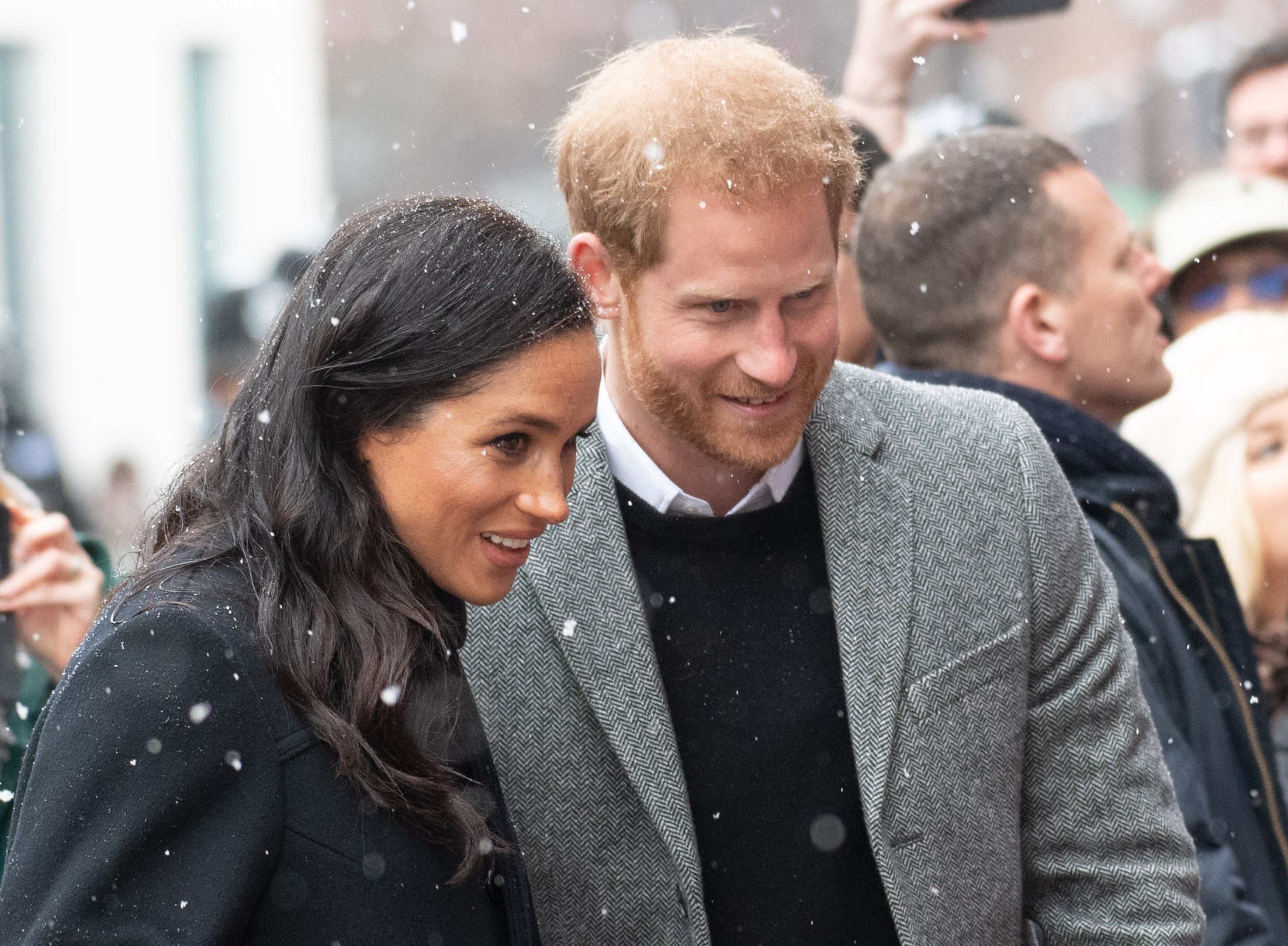 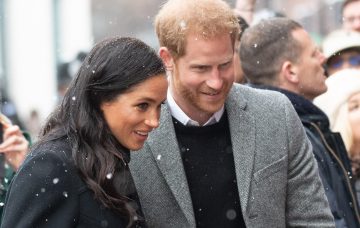 There's no truth in the Vanity Fair report

A report claiming Prince Harry and Meghan Markle will be raising their child in a gender-neutral way has been branded “totally false” by Kensington Palace.

A report in Vanity Fair claimed the former US actress had told a friend the new parents would raise the royal baby in a ‘fluid’ way.

“She said they plan to raise their child with a fluid approach to gender and they won’t be imposing any stereotypes,” the source is said to have told the publication.

However, Kensington Palace has since shot down the claims, saying in a statement to Hello Magazine: “This story is totally false.”

Harry, 34, and Meghan, 37, are set to welcome their first child together in the coming months.

Before the arrival, Meghan will reportedly be thrown a second baby shower – hosted by Kate Middleton – for guests who couldn’t attend the lavish celebration in New York last month.

An insider told Us Weekly that the Duchess of Cambridge plans to host an intimate party for her sister-in-law with her “glam” team and mum Doria Ragland.

“There is still going to be some sort of private baby-centric event for Meghan’s UK people, and Kate will host,” the royal insider reportedly told the publication.

“Her glam people and other relatives will be there. Not sure if it’s a total baby ‘shower,’ but you could probably call it that.”

It’s not the first time there’s been talk of a second shower being held in the UK.

Last month royal reporter Omid Scobie tweeted about the second event, saying it will be for those who couldn’t make it to the New York bash.

“A smaller gathering [is] scheduled for pals on this side of the pond after Morocco,” he shared.

“It’s possible that some of Meghan’s nearest and dearest – like her mother, Doria Ragland – who couldn’t attend the Big Apple gathering may instead attend this UK one.