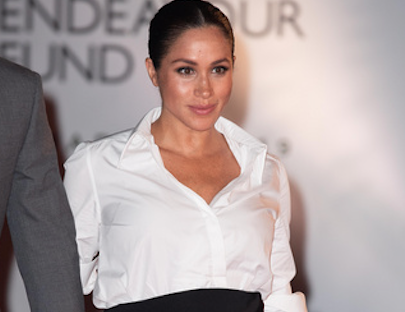 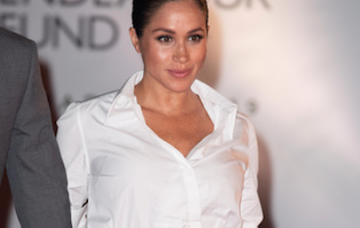 Royals braced for another tell-all interview

It has been claimed Meghan Markle has “cut all contact with her dad” after their feud reignited.

A new report says the recent revelation – that Thomas Markle sent his daughter a letter suggesting they pose for photographs together – has upset the Duchess of Sussex, who “decided she couldn’t continue speaking to her dad.”

Insiders are reported to have told The Sun the message “dashed Meghan’s hopes of a private reunion and now she is braced for another tell-all interview from Thomas.”

The newspaper also spoke to pregnant Meghan’s half-brother, Thomas Jnr, who insisted their dad is “very hurt and very confused” about how his relationship with her has changed.

“I think he is very frustrated now because he has a grandchild coming up with the favourite person that he worshipped,” Thomas Jnr told the news outlet.

Thomas, who is a glassware-maker from Oregon adds: “It is a new addition to the family and that would be a perfect opportunity for the family to get back together. I do not think that he is going to stop until he gets what he wants. He just wants to hear from his daughter and have her back in her life.”

It followed the revelation from Meghan’s “inner circle” of five friends that the former Suits star tried hard to mend fences with her family before her wedding to Prince Harry in May – even writing a letter to her estranged dad, who replied “asking for a photo op”.

In an interview with US magazine People, one friend described Meghan writing to Thomas: “Dad, I’m so heartbroken. I love you. I have one father. Please stop victimising me through the media so we can repair our friendship.”

They added: “He knows how to get in touch with her. He’s never called; he’s never texted. It’s super-painful.”

Another said: “We worry about what this is doing to her and the baby. It’s wrong to put anyone under this level of emotional trauma, let alone when they’re pregnant.”

Publicly, the royal pair have ignored the recent drama, with Harry, 34, recently gushing about impending fatherhood at the Endeavour Fund Awards on Thursday.

The Duke of Sussex – who is set to become a first-time dad in April – told guests: “There’s a heavy baby in her. Meghan reportedly added of her husband: “He’s going to be the best dad.”

This is all very sad. Let’s hope her family leave Meghan alone during this exciting time.

Do you think Meghan and her dad will ever make up? Leave us a comment on our Facebook page @EntertainmentDailyFix and let us know what you think.