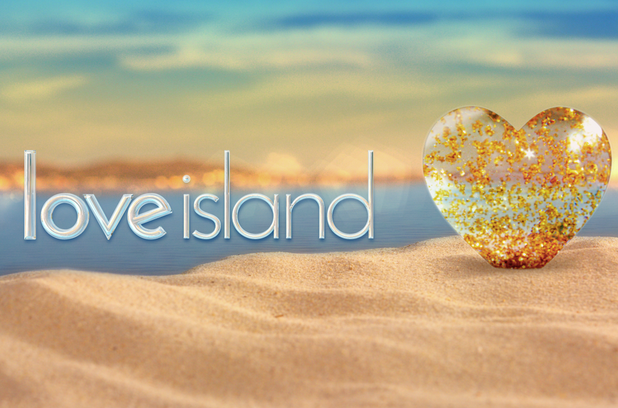 Two fresh faces will soon be entering the Love Island villa to shake up the dynamic.

New Islanders Francesca Allen and Chris Taylor will be thrown into the mix to give the group something to think about.

It comes as Amber, Maura, Ovie, Marvin and Curtis now find themselves unattached. So how will the newcomers fit in?

Francesca is a 23-year-old clothing store manager from Essex.

She is pals with some of the TOWIE cast and describes herself as “fun”, “bubbly” and “fiery”.

Chris is a 28-year-old business development manager from Leicestershire. He says he’s “the full package” when it comes to boyfriend material.

Essex girl Francesca could ruffle a few feathers when she arrives, as she has her sights on Anton, who is currently coupled up with Belle.

Here she is our beautiful, fun, caring & bubbly FRANCESCA 🙌 we are soo excited to see you on our screens tonight. Tune in @itv2 9pm 🌴🥂

Francesca confessed: “I do think it’s mainly Anton – I have liked him from the beginning.”

But Francesca could also find herself up against Islander Maura, as she likes the look of ballroom dancer Curtis as well! Maura recently told Curtis she has feelings for him, after he split with Amy.

Francesca said of her preference: “Curtis is the other one. Love his snake hips.

“From the beginning I didn’t buy Amy and Curtis. They were a bit awkward. It was a funny relationship. I wasn’t surprised when they broke up.”

Meanwhile, new boy Chris has his sights on Maura, who is technically coupled with Marvin but is no longer interested in him romantically.

When asked who he is drawn to, Chris said: “Maura, she is very interesting. She’s an absolute fireball and I have the same side to me.”

He added: “She has loads of banter and seems very easy to get on with. It will be very interesting to see if we clash or not.”

The newcomers will be revealed on Love Island this evening at 9pm on ITV2.