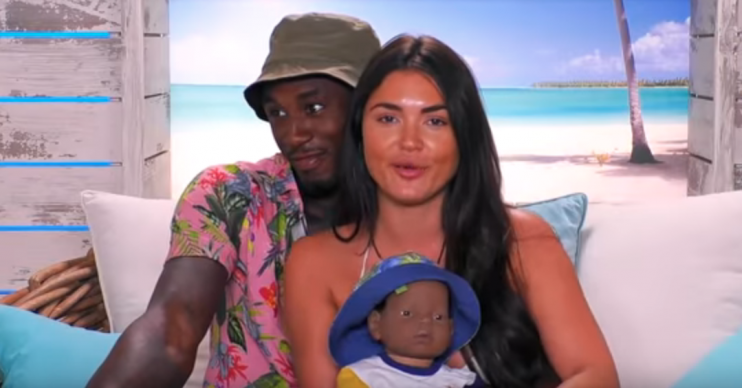 Ovie Soko and India Reynolds from Love Island are no longer together, a newspaper report has claimed.

The ITV2 reality show contestants are said to have broken up following three months of dating, after finishing the last series in third place.

According to Mail Online, the telly pair have parted ways “amicably” due to “scheduling conflicts”.

Fans have been speculating about whether they are still a couple for some weeks after noting they do not feature regularly on each other’s social media.

And both 28-year-olds have also had to defend themselves against accusations of ‘cheating’ following online rumours and reports linking him to presenter Maya Jama and her to footballer Kieran Gibbs.

Ovie responded to speculation about their relationship to the tabloid website some weeks ago: “Me and India are happy. I think that’s definitely the most important thing. We’re very happy.

“Regardless of how many people [there are] in every one of our lives, there will be opinions. And everyone can have their own opinion.”

India added: “Can we have a break? Can we just live, please?”

ED! has approached representatives for both Ovie and India for comment.

It is believed Maura Higgins and Curtis Pritchard, and Molly-Mae Hague and Tommy Fury, are the only two couples to still remain after getting together on the last series of Love Island.

A new winter version of the reality series is tipped to air at the beginning of 2020.

According to a source quoted by MailOnline, bosses are “still deciding” about a start date – but January 8 is believed to be the key date, coming one week after the crew lands in South Africa.

It is expected to run for six weeks, instead of the usual eight enjoyed by the summer series.