The Love Island host cosied up to model Lewis in a new photo posted to his Instagram Stories.

In the snap, Caroline, 39, planted a kiss on the 27-year-old's cheek as he took the pic, which he captioned: "Self confessed @carolineflack."

The couple looked blissfully happy as they enjoyed a sunny break in Ibiza together. 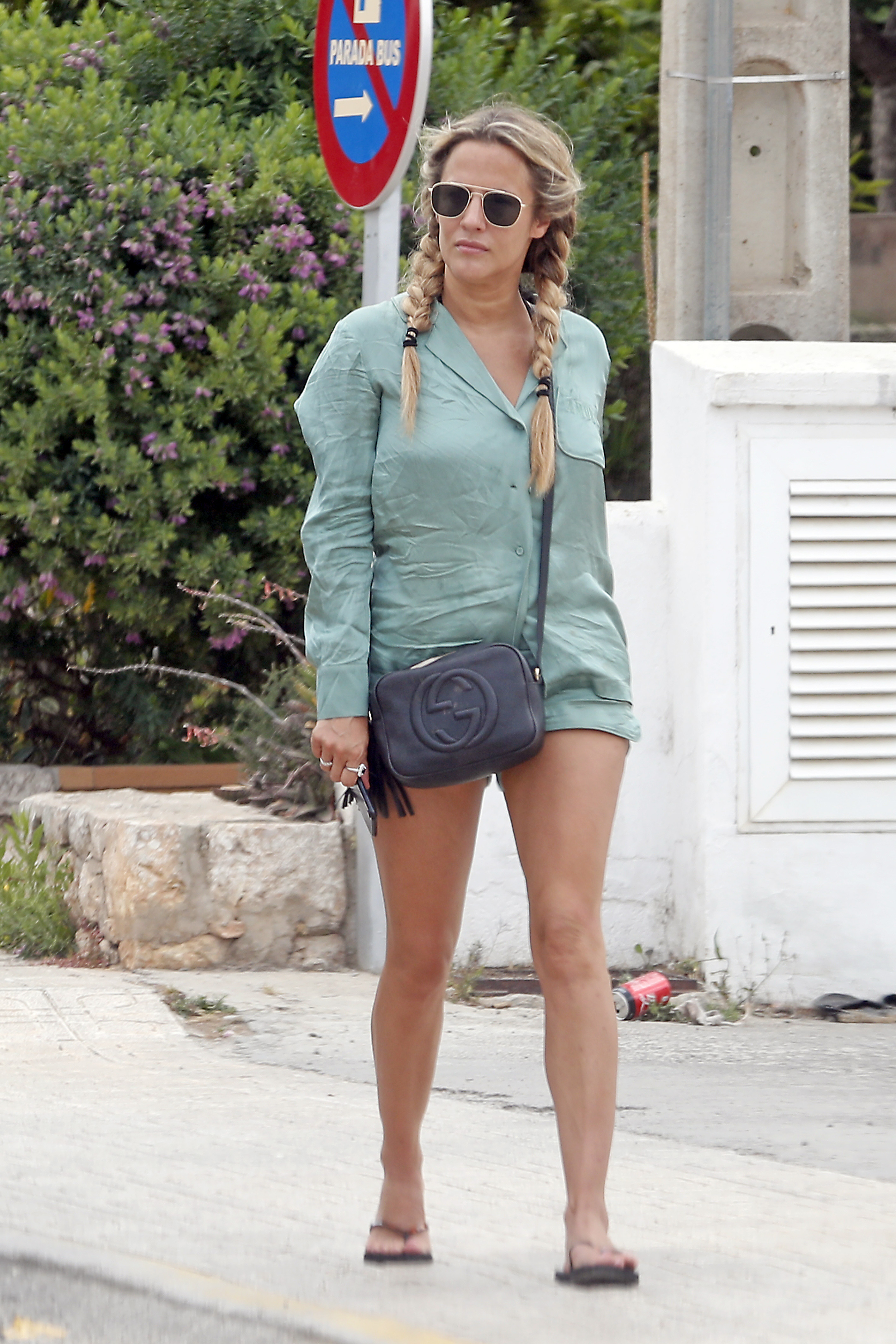 Caroline has been enjoying time out with Lewis (Credit: GTres / SplashNews.com)

Last month, it was reported Caroline and former professional tennis player Lewis are dating after meeting through mutual friends.

It was said that Caroline was seeing Lewis whenever she could between filming Love Island in the UK and Mallorca. Now the summer-long show has finished, Caroline has more time to spend with Lewis.

They were recently spotted out on a lunch date in London and Caroline, who was dating rugby player Danny Cipriani before she met Lewis, is said to have grown smitten with her new man.

Lewis shared another holiday snap, where he was pictured sitting at the Nobu hotel's poolside bar. Caroline left him a sweet gesture by posting a love heart emoji on his pic.

Caroline and Lewis were introduced through mutual friends and have really hit it off.

Last month, a source told The Sun's Bizarre column: "Caroline and Lewis were introduced through mutual friends and have really hit it off. They've been on several dates now and are getting on really well. Lewis has been a true gent to Caroline and has patiently waited to see her."

They added: "She has been jetting back and forth between London and Majorca as she juggles her presenting commitments but they have been spending time together when they can.

"They feel comfortable in each other's company and it seems to be going in the right direction."

A representative for Caroline declined to comment when contacted by Ent Daily at the time. 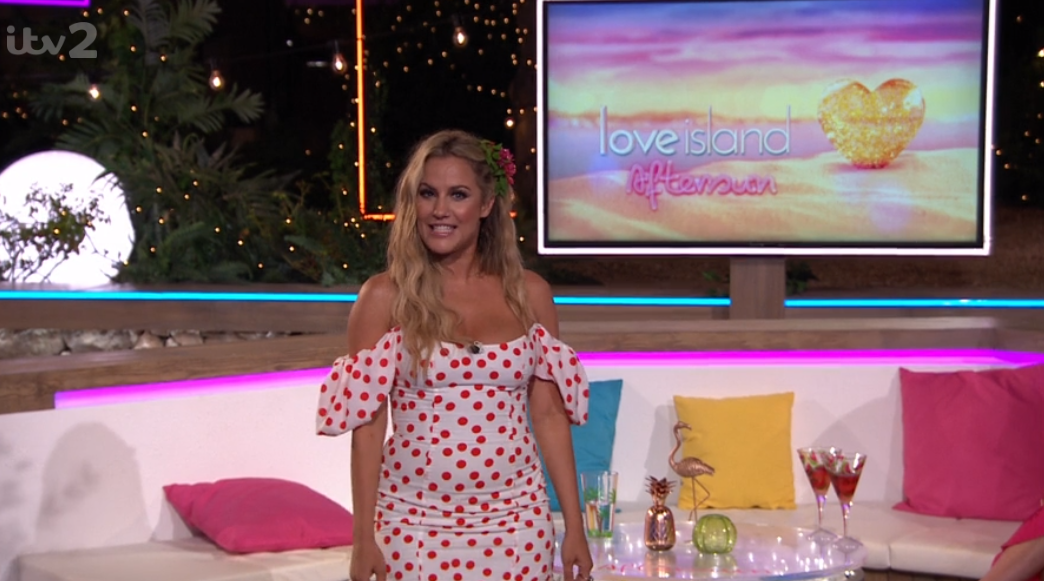 Caroline has a smile on her face again thanks to Lewis. This time last year she split from fiancé Andrew Brady after a whirlwind engagement.