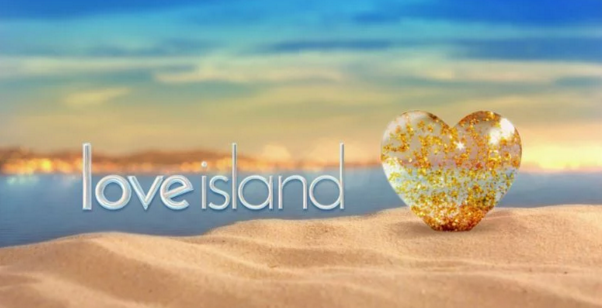 The Winter edition of Love Island is set to hit our TV screens in the new year – but one person who definitely won’t be taking part is Jeremy Clarkson’s daughter, Emily.

The journalist, 25, revealed in her column for The Sun that she received a call from a producer last week, asking if she wanted to appear in the series.

However, she said she turned down the chance to fly to Cape Town, South Africa, for the show, as she didn’t want to be seen as the contestant who was “not quite as fit as the rest of them”.

Emily claimed in a column titled ‘I don’t want to be the token fat one’ that she was asked if she was single – and if not, would she consider dumping her boyfriend to appear on the ITV2 show?

She isn’t single – she’s dating singer Alex Andrew – but she insisted that she wouldn’t have taken part anyway, as she felt she was being asked for the wrong reasons.

“I think what the producer was trying to tell me was that they wanted someone not quite as fit as the rest of them, but a bit smarter. No offence,” she wrote.

“I had to turn it down. Not just because of my very long-term relationship, or because I’m too sensitive to face the (inevitably cruel) judgement of the nation, or that I’d be the only one to have tummy rolls (plural), or that it would turn my life as I know it on its head.

“I turned it down because I know that all that glitters is most certainly not gold, and no amount of Range Rover Sports would see me sell my soul to this particular devil.”

Last month, it was claimed that the winter edition of Love Island will start at the beginning of 2020.

An insider told the Mail Online: “The new Winter Love Island will launch the second week of January.

“Bosses are still deciding on the final date, but it is thought to be January 8 – a week after staff arrive in South Africa.

“The new cast of singletons fly out just days before the launch, but bosses work with test Islanders to uncover the best spots in the villa to create drama.”

It’s believed that the series will last six weeks – slightly less than the eight weeks the summer show is on for.

Speaking on BBC Radio 1’s The Reality Tea podcast, the 2016 contestant said: “It’s going to get too much. People are going to get bored of it.”