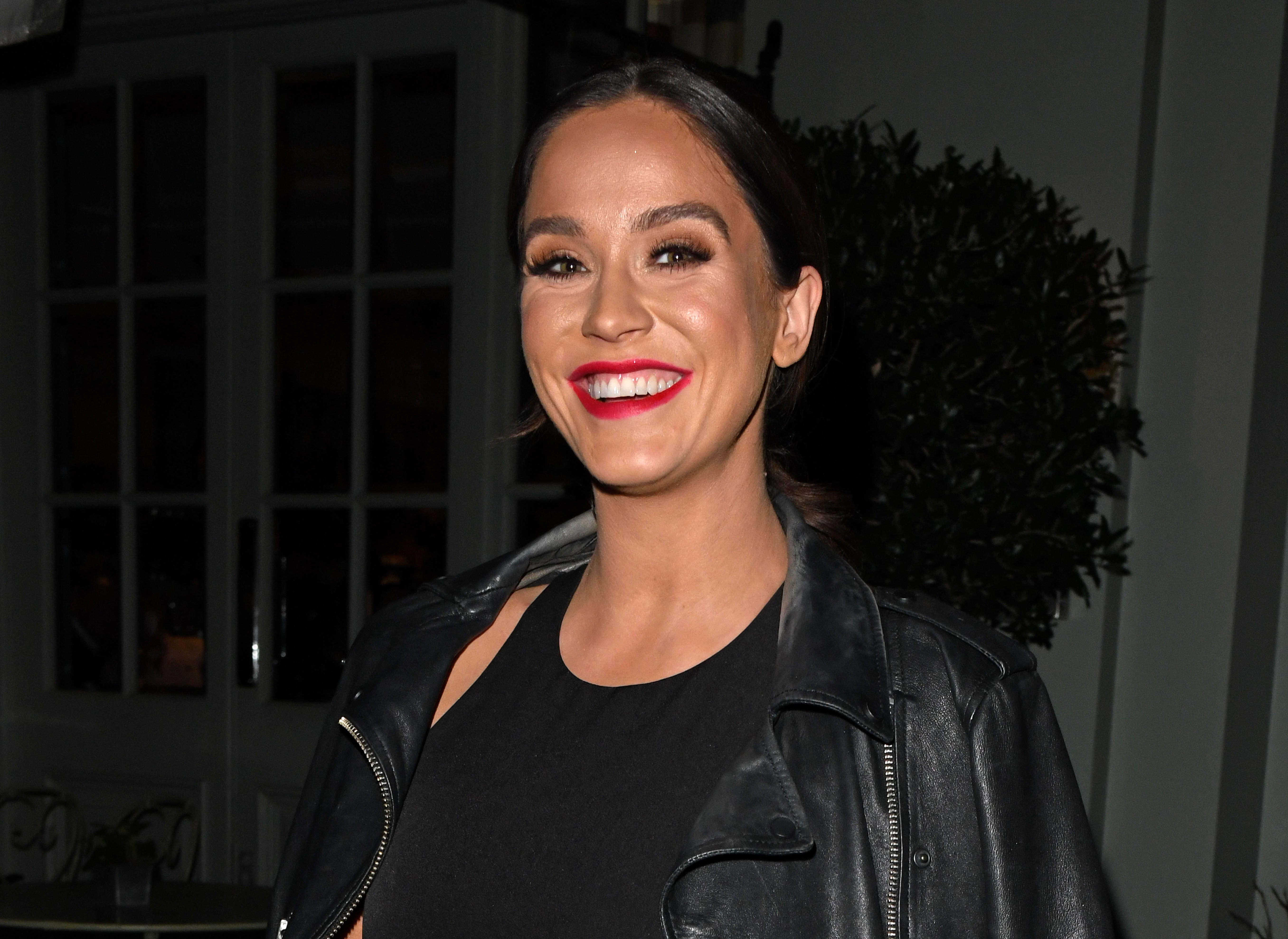 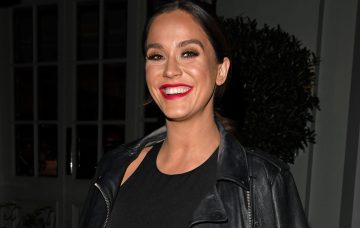 Vicky Pattison has given a glimpse into her first romantic holiday with new boyfriend Ercan Ramadan – and she can’t stop smiling!

The 31-year-old was excited to show off their trip to Budapest and she seemed completely smitten with former TOWIE star Ercan.

Vicky documented their travels on her Instagram Story, and told the camera: “So we’ve finally arrived in Budapest and it was definitely worth the journey.”

Ercan has been putting a smile back on Vicky’s face since her split from fiancé John Noble. She separated from John in November after he reportedly got close to other women.

The ex-Geordie Shore star was beaming as she explored the Hungarian capital with her new love interest.

And she added how happy she was to be with someone who “makes me laugh”.

She wrote on Instagram: “I’m happiest when I’m exploring somewhere new, with someone who makes me laugh, with a glass of wine in my hand and a fabulous maxi skirt on… 😂🥂✨✈️ Budapest I love you already…”

I’m happiest when I’m exploring somewhere new, with someone who makes me laugh, with a glass of wine in my hand and a fabulous maxi skirt on… 😂🥂✨✈️ Budapest I love you already… and @neverfullydressed I’ve always loved you guys!! (Proud makers of my skirt btw- this isn’t an ad either.. I’m just drunk and appreciating cute stuff!!! 😂😍 which leads me on tooooooo @ercan_ram you are a good photographer… you get to stay 😂😍📸🙈🍾 Ps love to my gorgeous stylist @raywooldridge for always putting me on to the cutest brands 😍

The reality star also couldn’t stop herself from gushing over her new man while they were away.

She posted a snap of Ercan as they enjoyed drinks at a bar and sarcastically wrote: “At least he has a good personality right?!”

In another shot, she joked that she looked like she had “kidnapped” him!

Following her heartbreak, and having to call off her wedding to John, Vicky insisted she wanted to take things slow with Ercan.

They began seeing each other in January and made things official in February.

The pair went to Dubai with a group of pals a few weeks ago but Vicky had said she was cautious about Ercan being a rebound.

She told The Mirror : “We are officially dating but it’s not love yet,” adding that she was “worried about rebound.”