Temperatures are set to be hot leading up to the Bank Holiday as a warm current of weather sweeps in.

The sunnier spell is expected to come in from the continent towards the end of this week, as colder Artic winds are pushed away.

Weather experts have predicted that the Easter weekend could even be a "balmy" one. 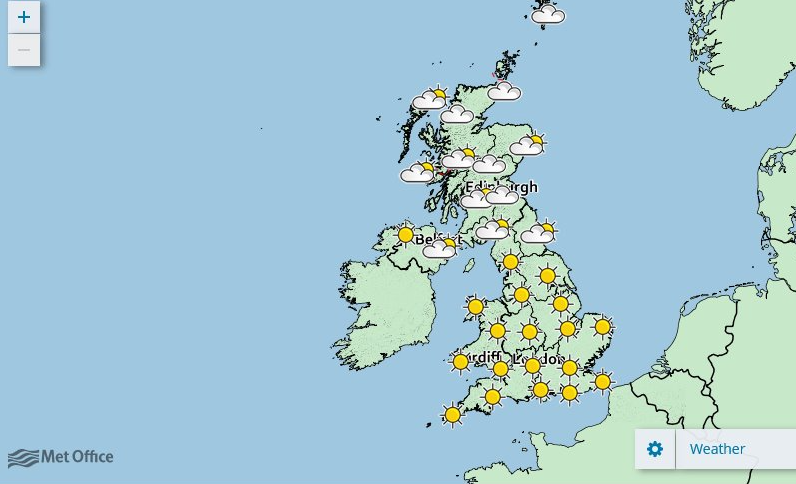 Sunny spells are due at the end of the week (Credit: Met Office)

The warmer climate is set to reach highs of 22C in some areas of the country, according to Met Office charts.

So it could be good conditions for barbeques and outdoor gatherings.

Met Office meteorologist Greg Dewhurst explained at the weekend: "Next week we start to draw in warmer air from the near continent and temperatures are set to rise.

"Low pressure towards the Atlantic will bring weather fronts in at times, particularly across the west, but high pressure always anchored to the northeast and eventually we will start to draw in warmer air from the near continent."

He continued: "This will allow temperatures to rise into low 20’s, 21C possibly 22C, as we head towards the Easter weekend." 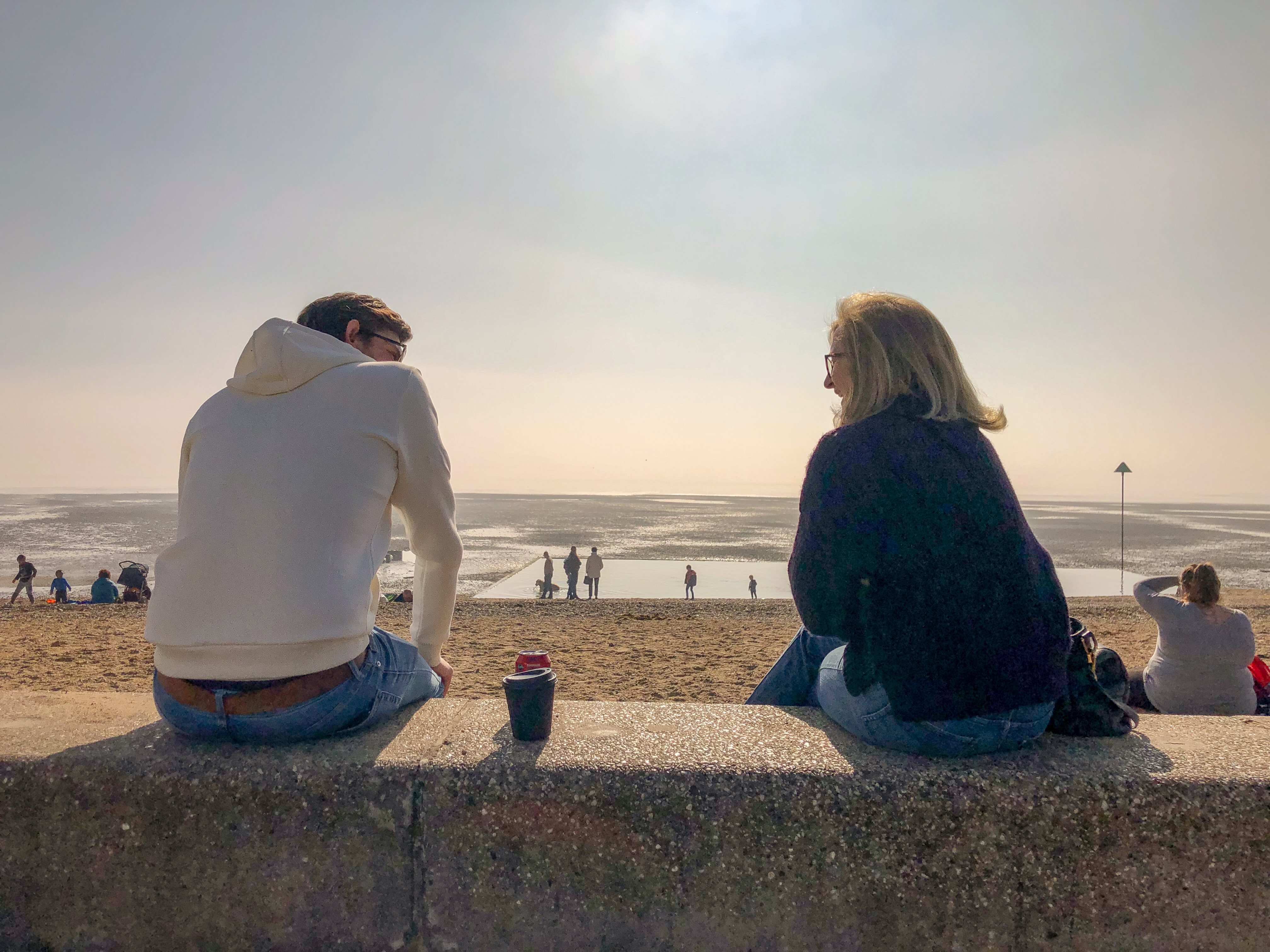 BBC weather presenter Susan Powell said the changes are due this week.

Next week we start to draw in warmer air from the near continent and temperatures are set to rise.

Susan added: "By Easter weekend it is looking positively balmy actually for many of us."

It's warming up for the #Easter weekend ☀️

Temperatures will be 10°C higher in some places compared to last weekend 🌡️ pic.twitter.com/eTKAaTHPJE

According to the Met Office, mid to late week will be "turning increasingly warm with the best of the sunshine in the east. Some long spells of sunshine on Good Friday. Generally cooler along eastern coasts due to the onshore wind."