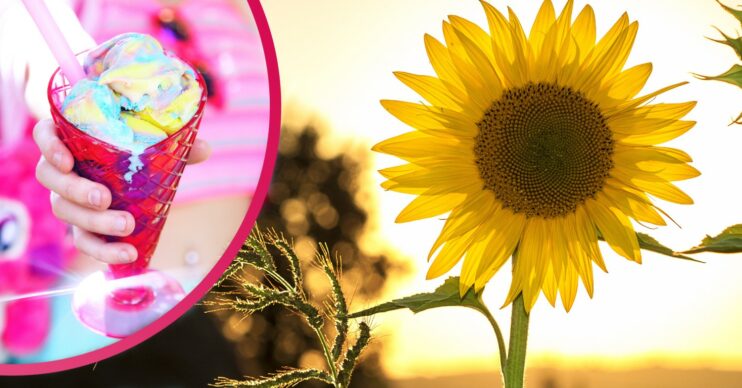 UK weather: The heatwave has started and will usher in even hotter weather

Could summer finally be back?

UK weather reports suggest that the much-anticipated heatwave has started now and will see the temperature will get even hotter over the coming days.

Aside from a few weeks, Brits have endured a wet, miserable summer weather-wise.

But now it’s claimed that the mercury might even nudge 27C in some parts of the country.

UK weather: Dry and warm for most

With the weather changing for the better this week, Brits have already gathered in parks and on beaches to soak up the sun.

The Sun newspaper claims there will be more of the same – and even better – thanks to a hot plume from Spain and the Azores sweeping across the country.

The Met Office website confirmed the good weather, too.

Its Wednesday (August 25) forecast says: “Dry with warm sunny periods for most, highest temperatures over parts of Scotland.

“Cloudier over far northern Scotland, some of this cloud then spreading into North Sea coastal areas later.”

However, there will be a slight dip in temperatures on Thursday.

With the Bank Holiday weekend approaching, the weather is set to be fine next week, too.

In its forecast from Sunday (August 29) onwards, the Met Office says: “High pressure is likely to dominate through the end of August and the start of September, resulting in fine and settled weather across the UK.

“This will bring variable amounts of cloud, sunny spells, a few light showers, and some fog patches overnight, which clear during early morning.

“It looks increasingly likely that largely settled conditions will persist through much of the rest of this period, though perhaps weak frontal systems bringing light rain and showers at times.

Why the news is set to make Brits happy

These temperatures and the dry weather will be music to the ears of many Brits.

So far this summer, the country has endured rain and even flash flooding in some parts of the country.

In London, for instance, the city received 117 per cent of its usual August rainfall.

Northern Ireland, meanwhile, has had 90 per cent above-average rain.