The end of the rain is in sight!

After this week’s torrential downpours, UK weather experts have predicted that another heatwave is on the way.

Yes, soon it’ll be time to pack away the umbrellas and wellies and slip into your summer gear once more.

And it’s all thanks to a plume of hot African air that’s winging its way towards our shores.

UK weather: When will the African plume hit?

The plume of hot air is due to move in behind the wet weather, AccuWeather meteorologist Alyssa Smithmyer told the Express.

She said that as we move though the rest of July, temperatures will shift closer to normal for this time of year.

And, after the mercury rises during the first week of August, “slightly warmer days” are possible the following week.

Alyssa said: “During the first week of August, temperatures are expected to likely do the same and return to near normal, with a few slightly warmer days possible later in the week as the jet stream influence transports some warmer air from Africa.

“The outlook for the remainder of August is that most days are likely to be near normal or reach slightly above normal.”

So what does the Met Office predict?

Other weather forecasters have predicted dry and warm conditions next month, with temperatures above average for the time of year.

The first half of the month will see changeable weather, with sunny spells and showers.

But the second half of the month will be dominated by high pressure as the African plume slips in, bringing with it more settle, drier and warmer conditions, the Met Office said.

“There would still be a risk of showers or thunderstorms at times. But temperatures are most likely to be above average,” meteorologist Stephen Dixon said.

“By mid-August there are signals of high pressure bringing drier and warmer air. Temperatures will be above average.”

Tell us how you’ll keep cool in the heatwave on our Facebook page @EntertainmentDailyFix. 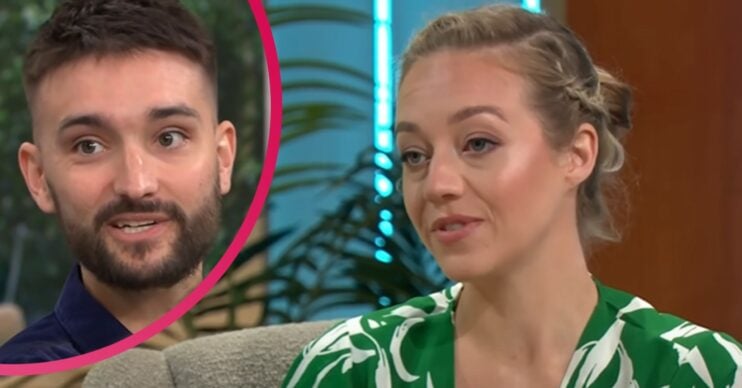 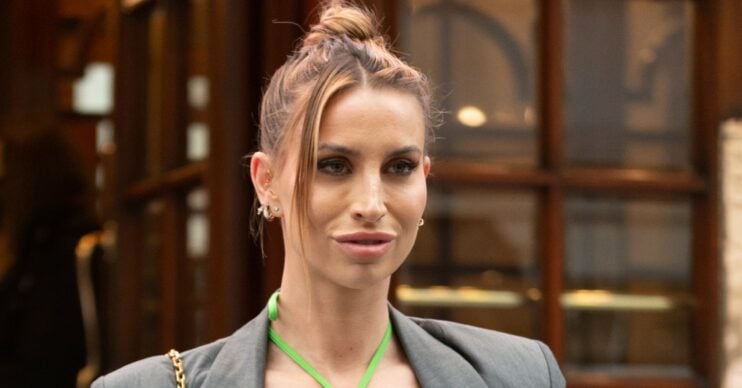