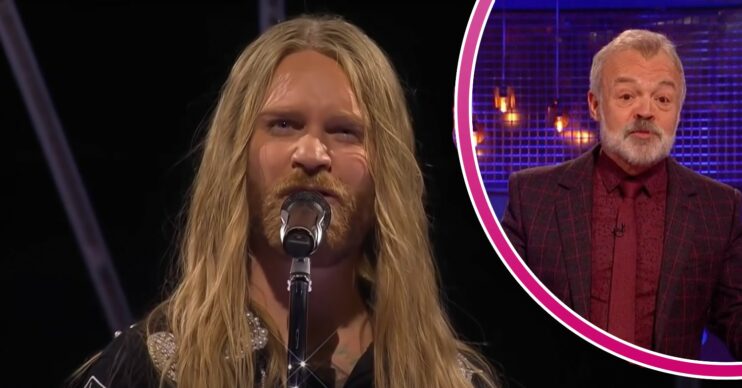 Eurovision 2023: Bookies reveal favourites to present the show and UK cities tipped to host it

The UK hasn't hosted Eurovision since 1998

The Eurovision Song Contest 2023 is officially taking place in the UK, with the European Broadcasting Union and BBC confirming the news today (Monday, July 25).

The UK will host the annual singing contest on behalf of Ukraine, who won this year’s competition.

Earlier today it was announced that the UK would host Eurovision 2023.

This is despite the fact that Ukraine won the 2022 edition of the contest back in May.

However, due to safety fears amid the ongoing Russian invasion of Ukraine, it was decided that the runners-up of 2022, the UK, would host on their behalf.

Tim Davie, the director-general of the BBC, said: “It is a matter of great regret that our colleagues and friends in Ukraine are not able to host the 2023 Eurovision Song Contest.”

He continued, saying: “Being asked to host the largest and most complex music competition in the world is a great privilege.

“The BBC is committed to making the event a true reflection of Ukrainian culture alongside showcasing the diversity of British music and creativity.

He then went on to say that BBC will now begin its search for a host city.

Who will present Eurovision 2023 in the UK?

Now that the UK has been confirmed to be hosting the show, fans are now asking – who’s presenting?

According to Betfair, Graham Norton is the current favourite to host the show. He has odds of 3/1 to present the show.

Graham, of course, has done the commentary for Eurovision since 2009.

This Morning stars Holly Willoughby and Phillip Schofield are at 9/2 to present the show.

The next question on fans’ lips will be – which city is hosting Eurovision 2023?

According to BetVictor, Glasgow is the current favourite to host the singing contest.

Additionally, Manchester and Birmingham stand at 5/1 to host, whilst London is 8/1.

Belfast and Cardiff are also 8/1 to host the show, whilst Liverpool is 12/1.

The Scottish capital, Edinburgh, is 16/1 to host.

Who do you think will host Eurovision 2023? Leave us a comment on our Facebook page @EntertainmentDailyFix and let us know.