Friends are appealing for financial support

Lisa Lynn Masters, an actress whose credits include Ugly Betty and Unbreakable Kimmy Schmidt, has passed away.

The 52-year-old actress was found dead inside of her Nuevo Mundo hotel room in Lima earlier this week, according to Peru21.

A spokesperson for Lisa released the following statement:

“As to her husband and family’s wishes, we hope that the industry can mourn her death without details.

Read more: Sharon Osbourne reveals she had a miscarriage after savage attack!

In these darkening days, we hope those who have had the pleasure of knowing her will see how brightly she shined and will find that light within themselves and continue to share it with others—just as she would have.”

The report says that the actress was found inside her closet and appeared to have hanged herself with her skirt.

Police also said that they found anti-depressants inside of her hotel room at the time of the investigation.

Lisa’s close friends and family have set up a GoFundMe page to help towards her travel and funeral arrangements.

Ani Mason, who created the page on behalf of Lisa’s husband William Brooks, said: “Our dear friend Lisa Masters passed away tragically and unexpectedly in Lima, Peru on November 15, 2016”

Read more: Charlie Sheen’s ex hospitalized after running away with their kids

“In the midst of his mourning, William faces daunting financial challenges, including the substantial funeral and transport expenses for Lisa in and between Peru and the United States.”

Explaining how much it would mean to them if people donating, she also wrote: “Any donation you can make to ease this difficult time would be so appreciated and would make a big difference.

“Our hearts go out to our dear friend William. We will miss Lisa very, very much.”

Lisa was born in Omaha, Nebraska, she and her family moved to Asheville in North Carolina when she was young.

She graduated from Asheville High School and was crowned Miss Asheville in 1983 in a county beauty pageant.

She went to Appalachian State University and studied for a degree in broadcasting with a minor in modern dance.

Lisa became a news reporter before pursuing a career in acting.

After being discovered by a photographer in a local restaurant, she left her home stat and moved to New York to model.

She then attended Columbia University Graduate School of Journalism to earn her Masters Degree.

Later, Lisa abandoned her pursuit of journalism and instead took a career in acting and writing.

The actress started her career after being cast as a reported in The Siege in 1998 starring Bruce Willis and Denzel Washington – but her scenes were edited out of the movie.

Her big break came when she was picked for the role of Carol Wainwright in the 2004 Stepford Wives remake.

She later told her local newspaper: “I remembered the old movie and I thought they might be making a little TV movie.

“[My manager said, ‘This is Nicole Kidman’s next movie’, and I about passed out.” 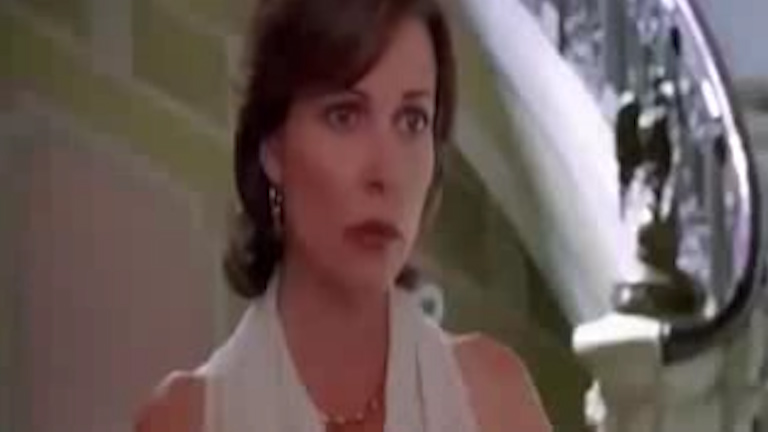 She went on to play Bryn Harold in an episode of Gossip Girl, Tina Heller in Law & Order: Special Victims Unit and Sadie in Blumenthal.

Her roles become bigger when she took on the therapist Dr Goodman in Tina Fey’s Netflix comedy Unbreakable Kimmy Schmidt as well as Dr Laurel Kennedy in 2015’s Nashville.

Lisa’s latest work was as Alana in The Girl In The Book, and Dylan in Fishbowl.

As well as her acting success, Lisa was also a published author, having written an e-book, How To Make Money Modelling.