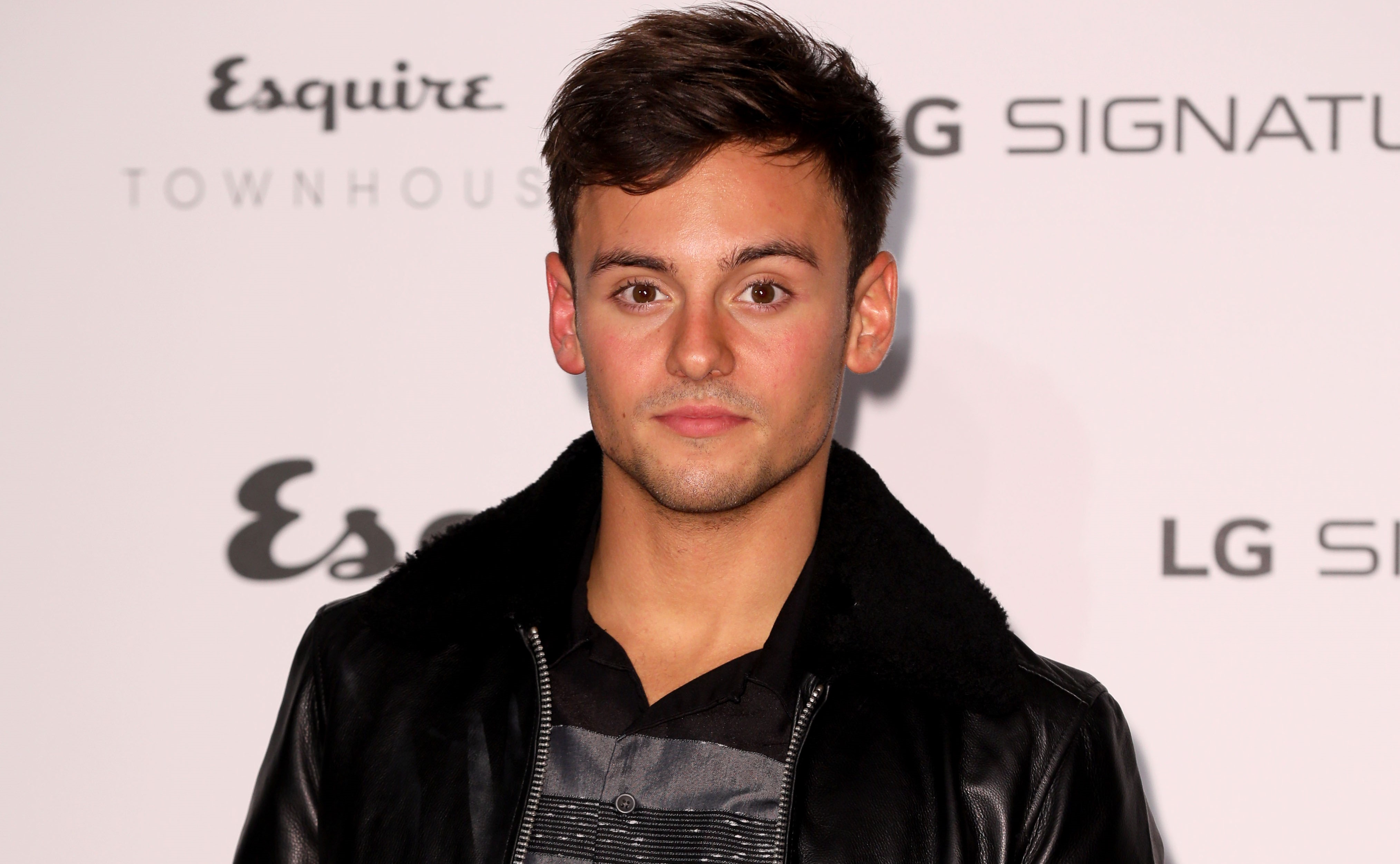 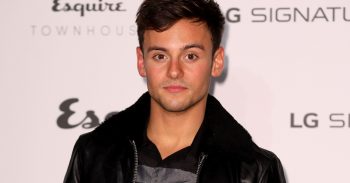 The tot is celebrating his first Easter!

The couple became parents for the first time in June last year after welcoming their son via a surrogate.

To mark Robbie’s first Easter, Dustin shared a snap to Twitter of husband Tom playing with Robbie as he sat in a basket surrounded by Easter teddies.

A very happy Easter from my little family to yours. ❤️👨‍👨‍👦🐣 pic.twitter.com/zifIWLRUb5

Dustin captioned the post: “A very happy Easter from my little family to yours.”

Robbie’s face was hidden from the camera, but fans couldn’t get over the tot’s hair.

One person said: “Robbie’s little fuzzy hair! I can’t even! This just makes me heart melt.”

The couple chose to name their son after Tom’s late dad Robert, who passed away in 2011 of a brain tumour.

Tom said the arrival of his son was the “most magical moment in my life”.

Speaking on Lorraine, Dustin said: “We looked at many different options at the beginning.

“But I think it became clear we wanted a biological connection to our first born.

“Who knows where we are going to go from here! We might end up with ten, eleven. It takes 11 to make up a full football team right?

Read more: Amanda Barrie reveals she thought she would die after electric shock

“Tom has lost his father, I had lost my mom and brother and you start to yearn for that connection that goes from your past to your future, and surrogacy was one of the ways we could do it.

“We decided to go to America after we did our research.”