A royal fan has suggested why Prince Charles may have 'preferred' his wife Camilla over Princess Diana.

Charles was married to Diana, Princess of Wales, from 1981–1996 before she died a year later in a car crash in Paris.

The Prince of Wales later married Camilla, Duchess of Cornwall, in 2005. 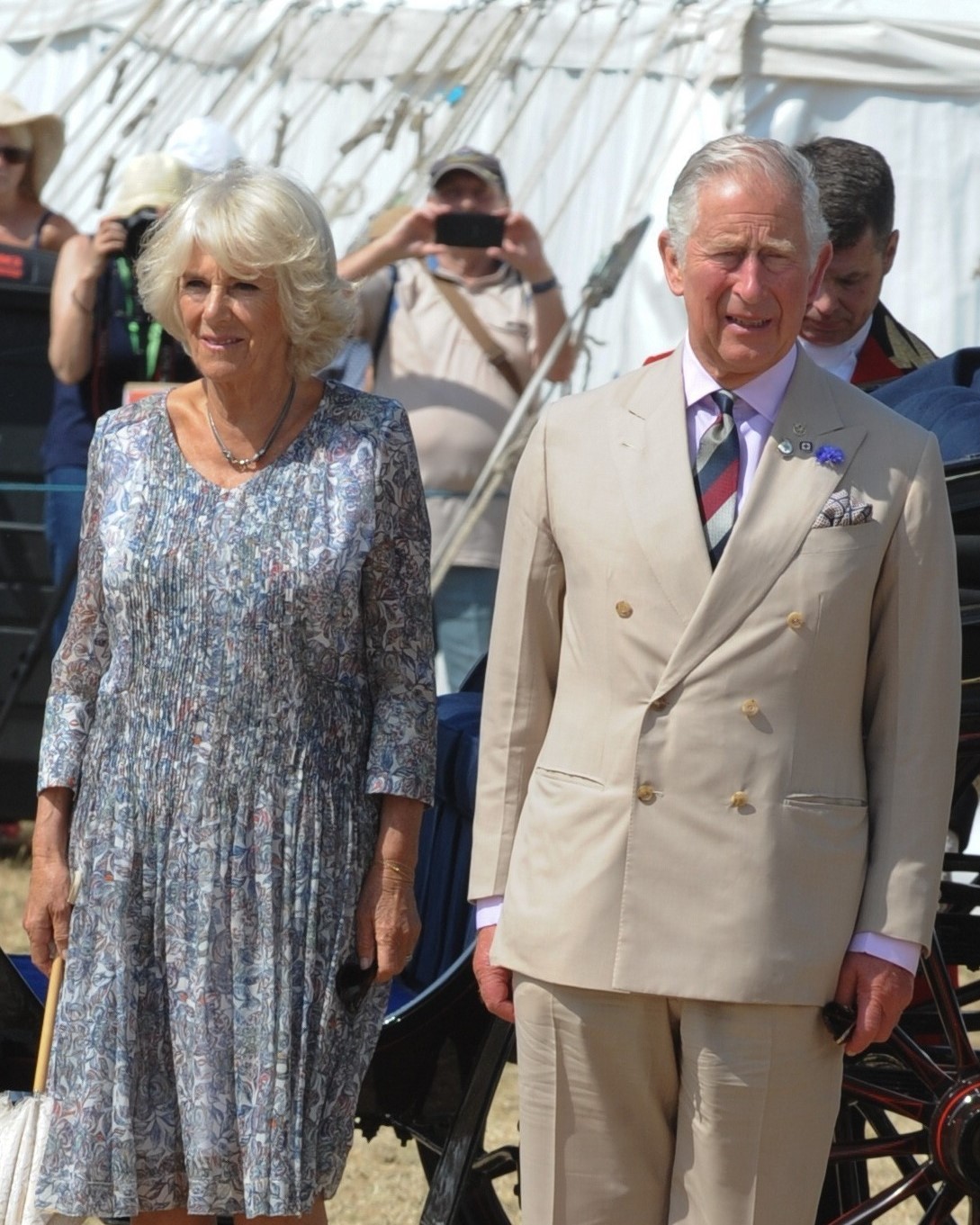 According to the Express, an internet user posted on Quora: "The Prince and Princess of Wales had as much in common as chalk and cheese.

"She apparently loathed all activities involving the outdoors and horses."

The user went on to claim that Camilla had much more in common with Charles. 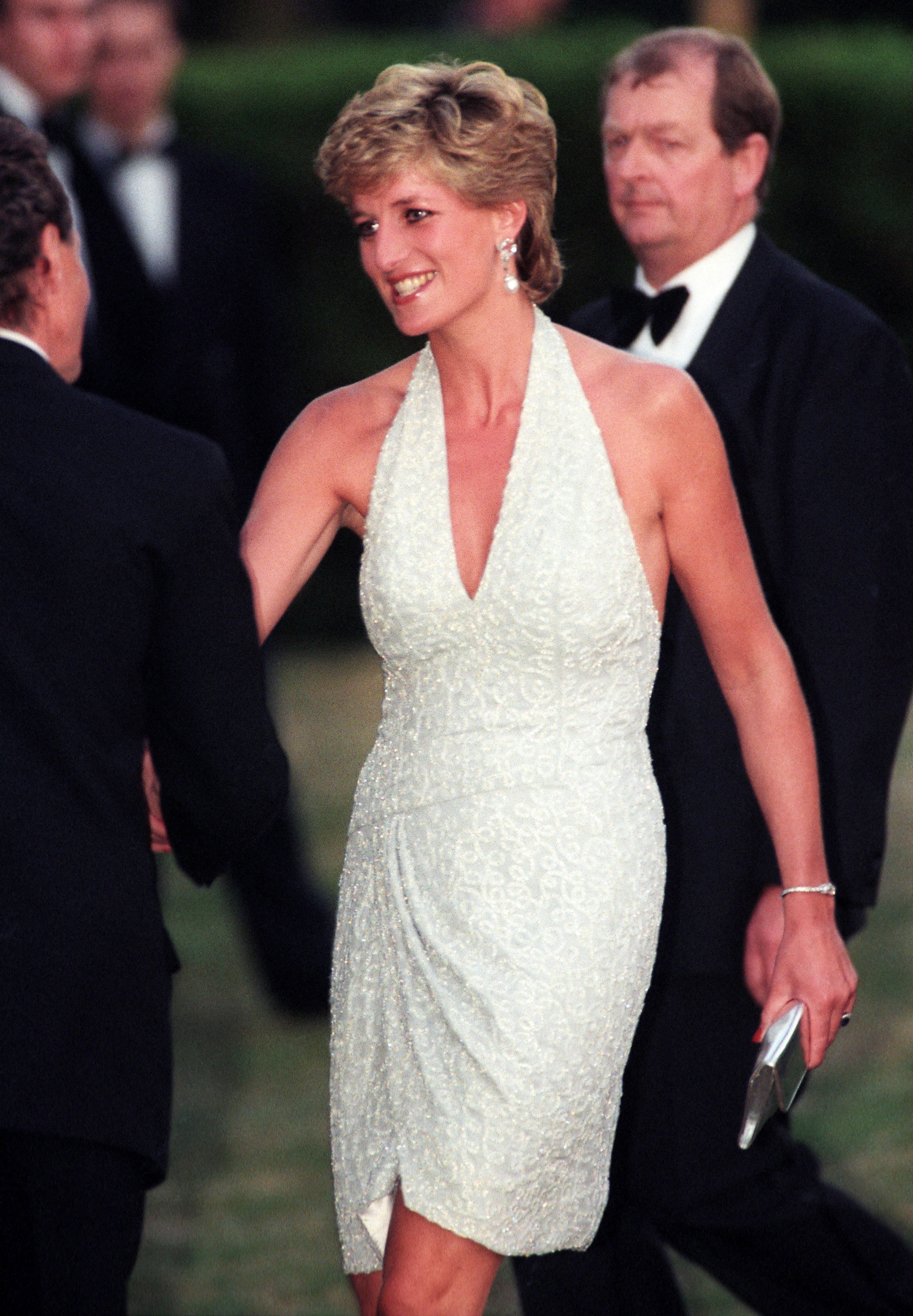 He added: "The heir apparent was considerably older, well-educated, well-traveled and worldly."

Charles and Camilla reportedly met at a Windsor polo match in the early 1970s and their romance blossomed from there.

The Prince and Princess of Wales had as much in common as chalk and cheese.

Charles was then forced to leave to serve in the Royal Navy for eight months and when he returned, Camilla had become engaged to someone else.

She married Andrew Parker Bowles in 1972, but they divorced in 1995 while Charles divorced Diana in 1996.

In 1994, Charles admitted in an interview with Jonathan Dimbleby that the relationship between him and Camilla rekindled after his marriage had "irretrievably broken down" in 1986. 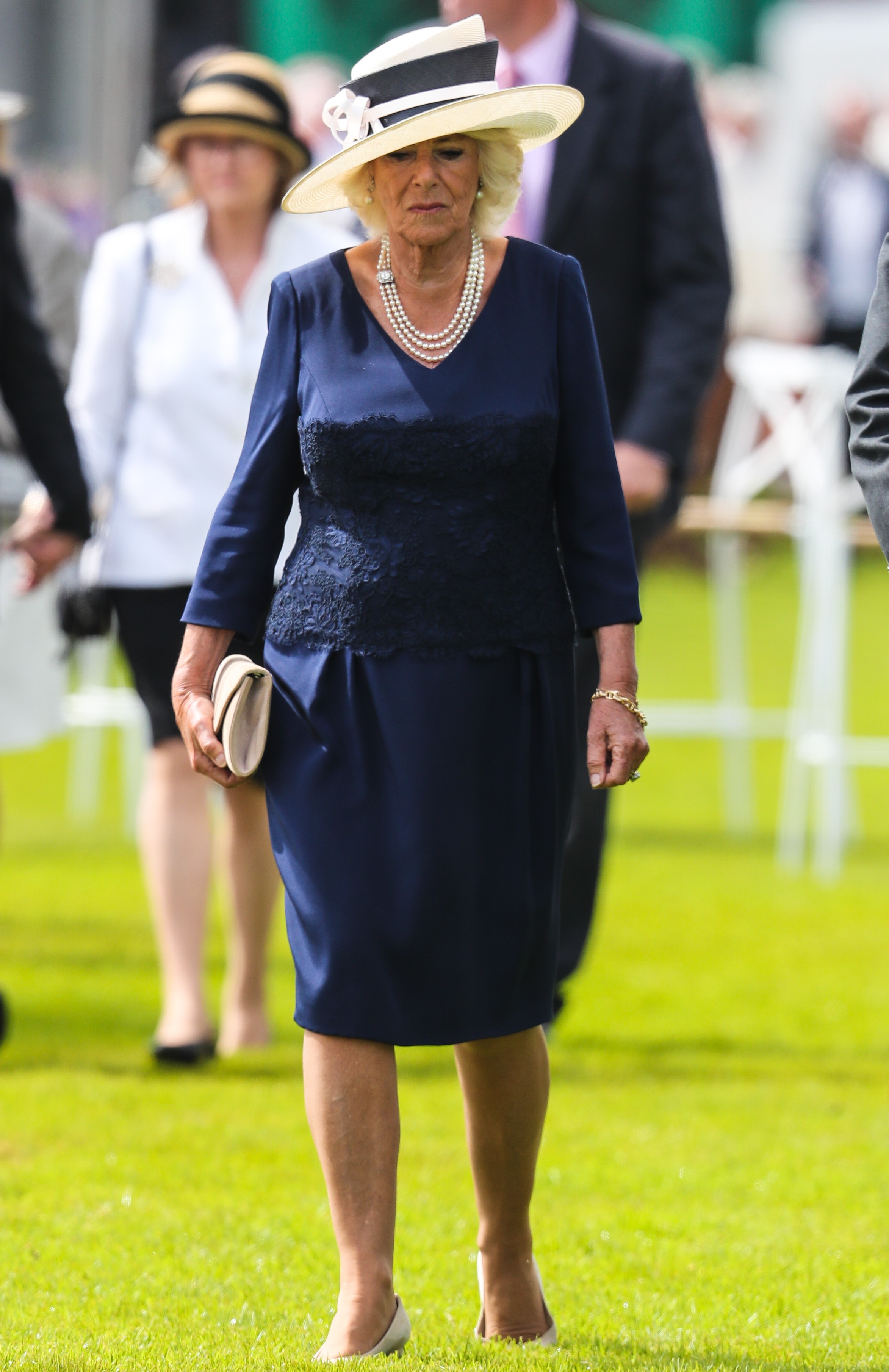 Charles and Camilla reportedly met at a Windsor polo match in the early 1970s (Credit: SplashNews.com)

Read more: Meghan and Harry split from William and Kate due to 'disagreements'

In 2005, Camilla and Charles married in a civil ceremony at Windsor Guildhall, followed by a televised blessing at St George's Chapel at Windsor Castle.

The couple currently live at Clarence House in Westminster.