After they announced plans to break up their Royal Foundation earlier this summer, sources have revealed the "real" reason behind Prince Harry and Meghan Markle's split from Prince William and Kate Middleton.

Commenting that the so-called Fab Four could perhaps become "two Fab Twos", royal commentator Victoria Murphy told The Today Show that the split was the result of "disagreements" between the couples. 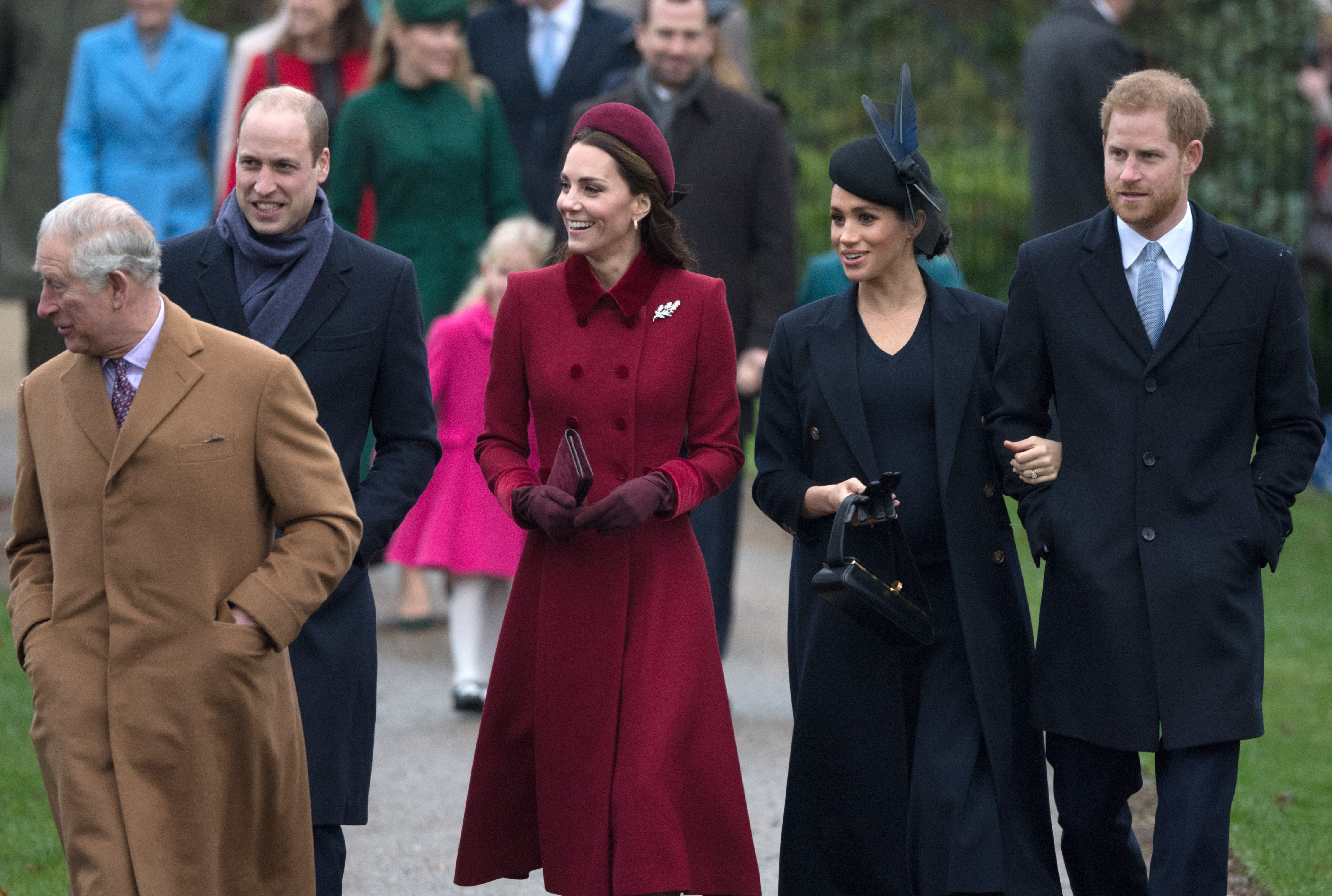 Read more: James Argent fears for his heart as he's told he is "morbidly obese"

It will now be known as the Royal Foundation of The Duke and Duchess of Cambridge.

There have been some disagreements and I also think it’s become very apparent to them that they are two couples working in different ways with very different destinies.

Victoria said: "We saw them all sit down together just a few weeks before Harry and Meghan got married. And they did speak about their plans to work together – they spoke about the foundation as a foursome."

She added that for "a number of reasons" continuing as a foursome was no longer a "practical thing to do". 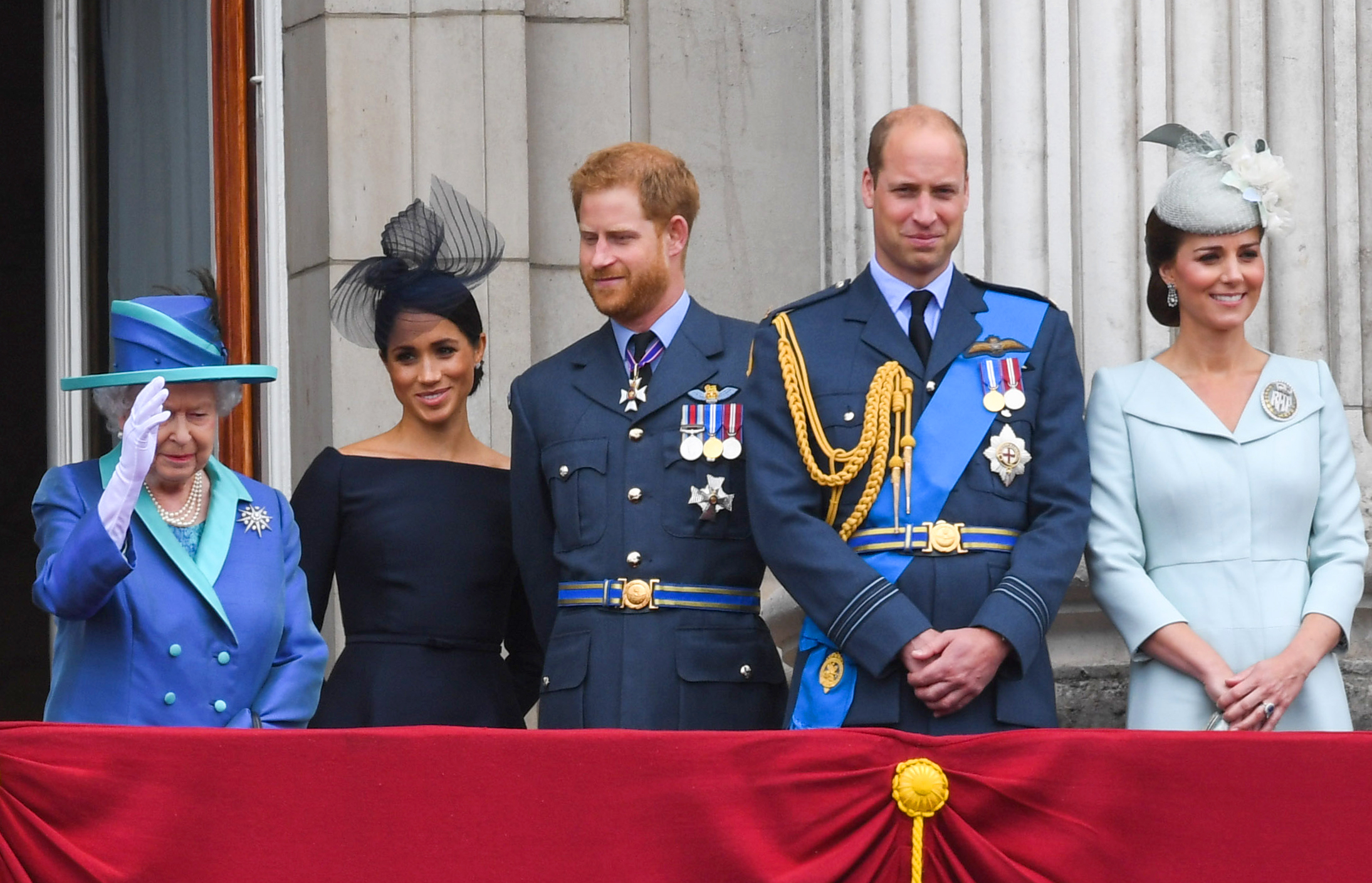 The two royal couples will still work together on their Heads Together initiative, though (Credit: Splash News)

She claimed: "I think there have been some disagreements and I also think it’s become very apparent to them that they are two couples working in different ways with very different destinies."

She added: "And, actually, it makes a lot more sense for them to have these two separate foundations and move forward separately professionally."

Indeed, speaking at the first – and only – joint Royal Foundation appearance back in February 2018, Prince Harry revealed: "Working as family does have its challenges."

However, he insisted: "We’re stuck together for the rest of our lives."

🎂 Wishing a very Happy 70th Birthday to The Prince of Wales! #HappyBirthdayHRH Two new photographs of The Prince of Wales and his family, taken by @ChrisJacksonGetty in the garden of Clarence House, have been released to celebrate HRH’s 70th birthday — visit @ClarenceHouse for more 📷

Announcing the split in June, the royals said that, although they were going their separate ways, there would be some scope to work together in the future.

A statement said: "Both couples will continue to work together on projects in the future, including on The Foundation’s mental health programme, Heads Together."

The new comments will do little to dispel rumours of a rift between the royal couples, with sources claiming Meghan feels "discouraged" about comparisons between her and Kate.