The Queen looked glowing in pink in a new photo shared to the royal family's Twitter page.

Her Majesty was pictured meeting people to celebrate The Queen's Award, which is the highest award given to volunteer groups across the UK to recognise the outstanding contributions made to local communities by groups of volunteers.

In the image, the Queen is wearing a bright pink coat and matching hat as she shook hands with one woman in the group.

The Queen's Award for Voluntary Service was created to mark Her Majesty's Golden Jubilee in 2002.@QueensAwardVS is the highest award given to volunteer groups across the UK, recognising the outstanding contributions made to local communities by groups of volunteers. pic.twitter.com/mgRg0NrS5G

One fan commented: "The Queen always looks so pretty in pink."

Another said: "HRM is looking rather young."

The Queen always looks so pretty in pink.

Earlier this week, a royal expert claimed the Queen may be "a little hurt" that the Duke and Duchess of Sussex aren't spending Christmas with her at Sandringham.

It was thought the couple would spend son Archie's first Thanksgiving in his mother's homeland, America, before heading back to his father's for his first Christmas.

However, the couple recently confirmed they will be spending Christmas with Meghan's mother Doria Ragland. 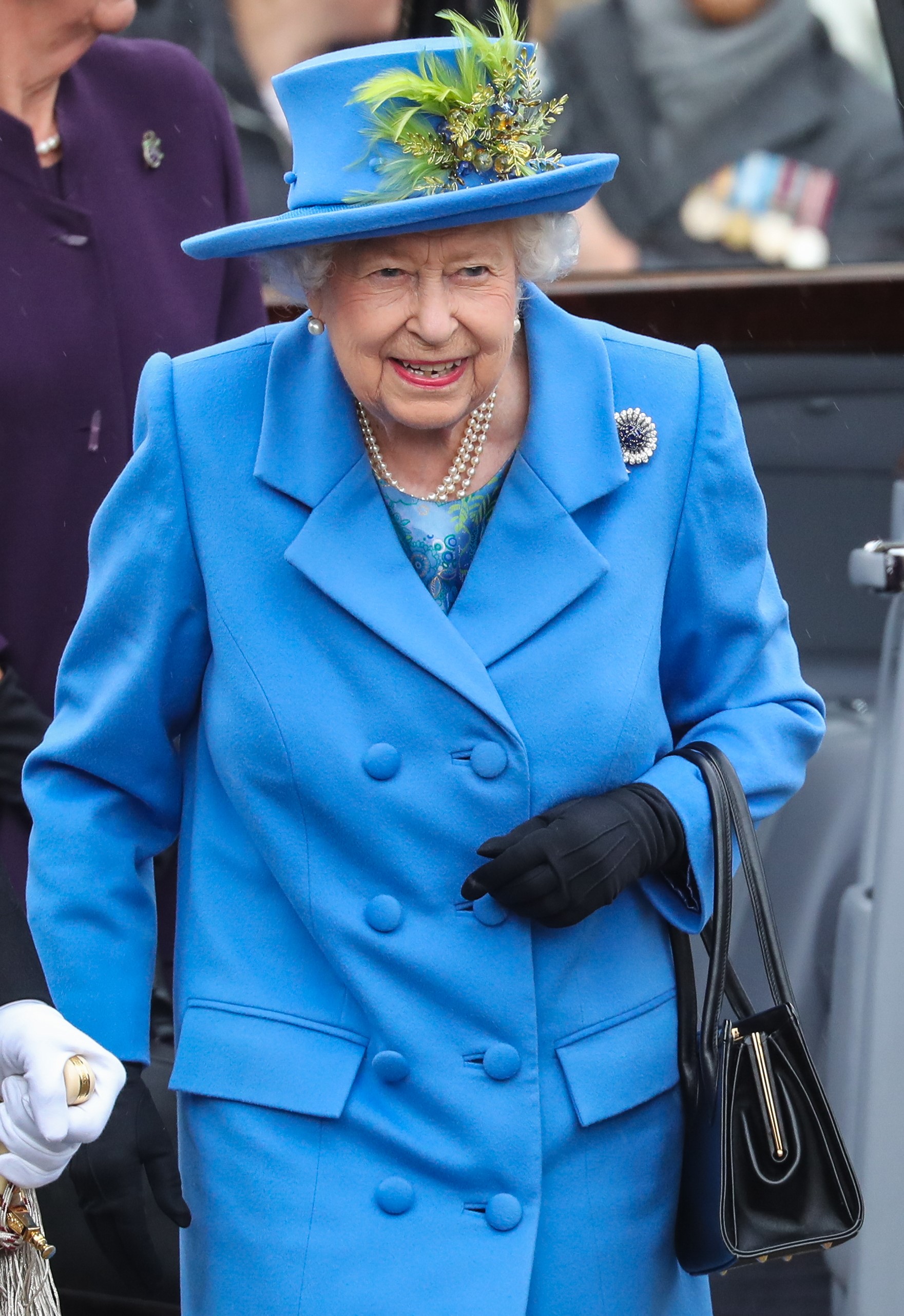 A statement from the couple said: "Having spent the last two Christmases at Sandringham, their royal highnesses will spend the holiday this year, as a new family, with the duchess' mother Doria Ragland."

It said the couple are "looking forward to extended family time".

The statement added: "This decision is in line with precedent set previously by other members of the Royal Family, and has the support of Her Majesty the Queen.

"For security reasons, we will not be providing further details on their schedule at this time."

Meanwhile, royal biographer Ingrid Seward previously said that Christmas at Sandringham can be "quite stressful" and the couple may not want to go with Archie at such a young age. 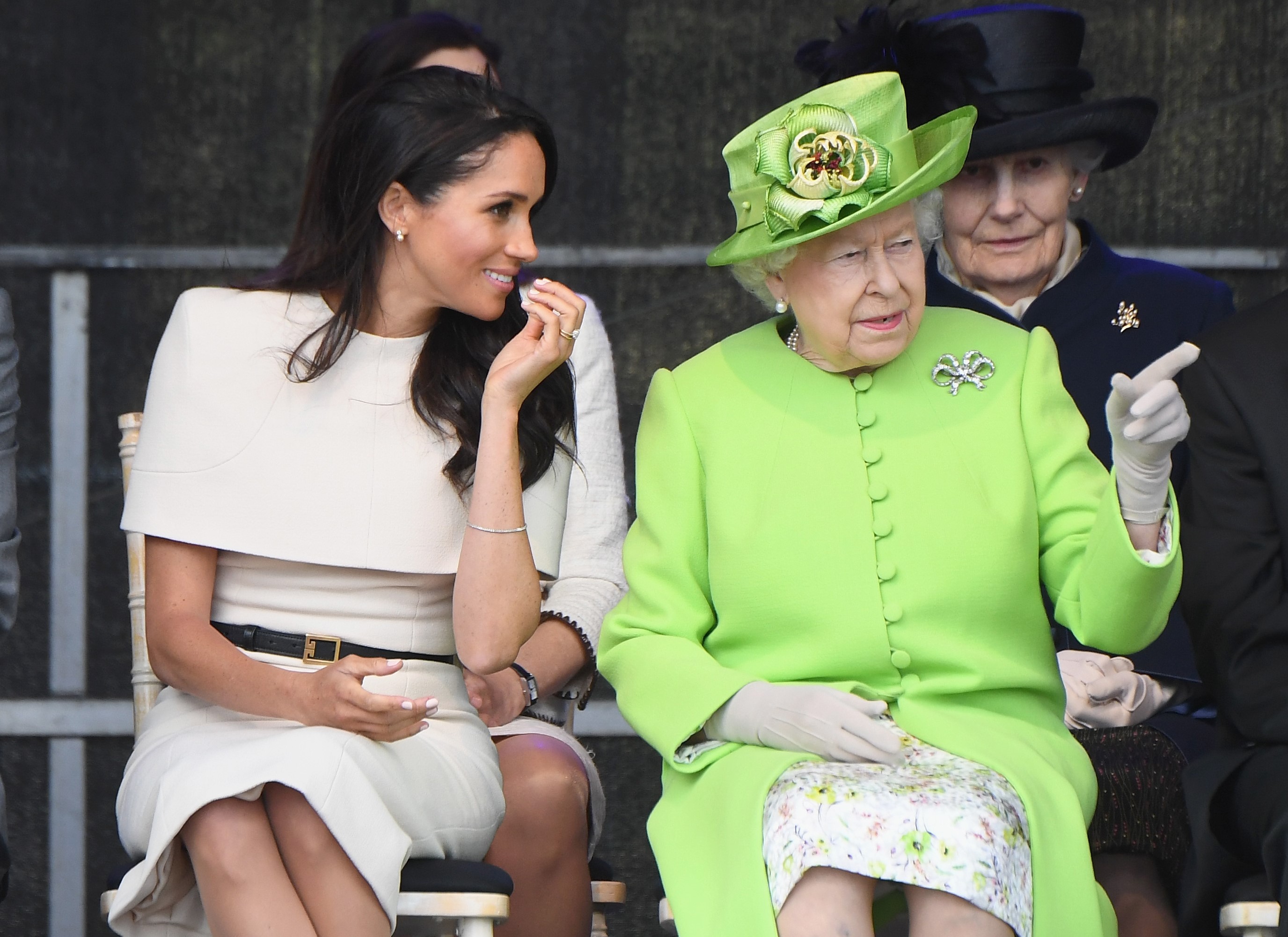 Meghan and her family won't be spending Christmas with the Queen (Credit: Splashnews.com)

She said: "I think it’s sad they don’t want to be part of the family gathering, particularly now the Queen and the Duke of Edinburgh are in their dotage.

"The Queen might be a little hurt but she’s far too gracious to ever let it show or be known."