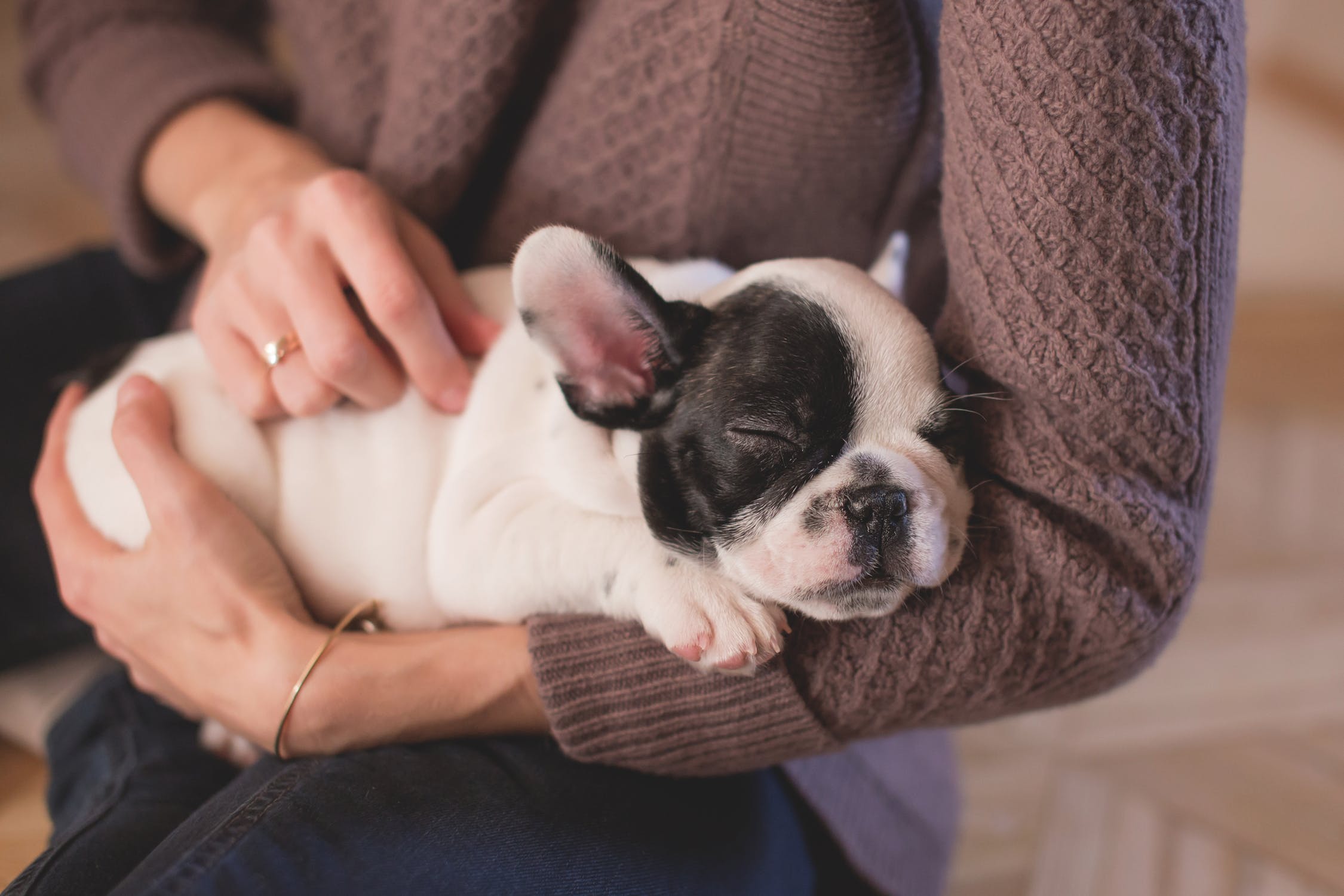 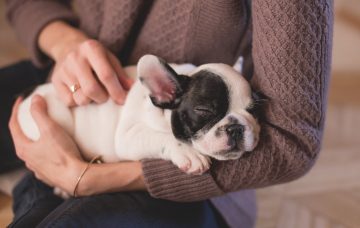 They are the cause of much upset when couples split

We know many Entertainment Daily readers are animal lovers so this latest report might not come as news to you.

But a new survey has revealed that many people prefer their pet to their life partner!

While one third of people quizzed said they loved their furry friends and other half equally, 15% admitted to loving their animals more.

The survey was carried out by Maguire Family Law after they noticed the ever increasing numbers of divorces involving arguments over who gets to keep the pet.

Ant McPartlin and Lisa Armstrong reportedly faced a battle over the custody of their dog Hurley after they divorced, for example.

James Maguire, managing director of Maguire Family Law, said: “We’re seeing a growing number of divorce and separation cases where people are arguing over care arrangements of their dogs, cats, horses and other pets.

“Obviously, the emotional attachment to pets can be huge, which is why we see so much upset over who gets to keep them when a couple breaks up.”

The research also revealed that a quarter of the 1,254 people surveyed would take legal action if they broke up with their partner because both would want to keep the pet.

An additional quarter would want their ex to pay maintenance towards the pet in the event of a break-up.

There could be visitation rights arguments though – one fifth of the people canvassed wouldn’t want their ex calling round.

A quarter of respondents would give updates on the animal via text, email, social media and WhatsApp, though.

Love Island’s Megan Barton-Hanson took the hamster she shared with Wes Nelson when they split, but keeps everyone abreast of its activities on Instagram