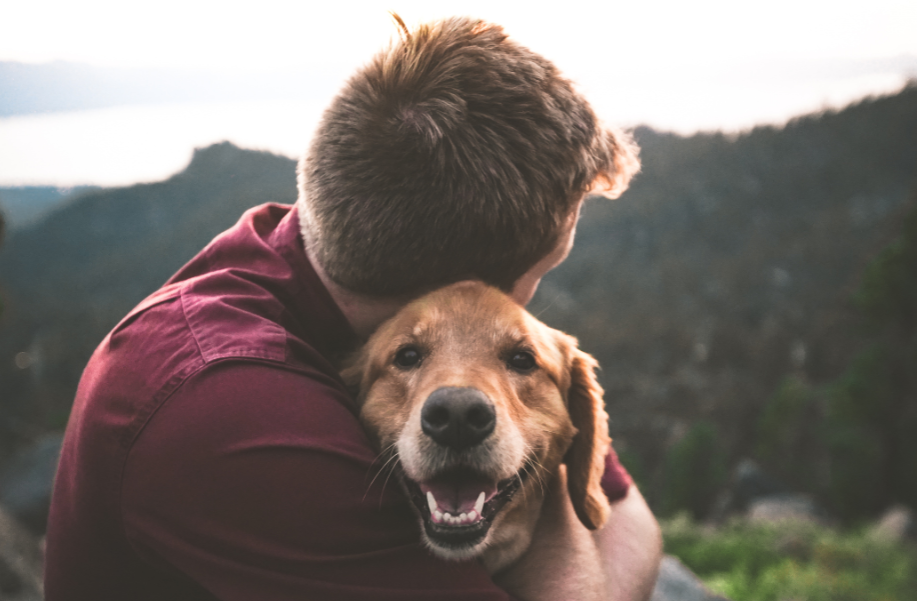 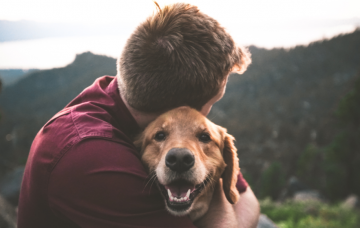 Survey: people prefer to spend time with their pets than best friends!

All us dog lovers already knew this!

Over half of pet owners in the UK would rather spend time with their animal companion rather than their best friends, a survey has claimed.

And it seems 17% of those same people even prefer to spend time with their pet over their partner! For The Love of Dogs, indeed.

The poll by dog-friendly Mercure Hotels also made it clear how strongly owners believe their pets to be a positive influence on their happiness and well-being.

There’s certainly no doubting that, and that certainly applies to celebs, too.

Just look at how important Labrador Hurley is to now-split ‘parents’ Ant McPartlin and Lisa Armstrong and how much Tom Hardy adores his pooch.

According to the numbers, three out of five people feel their pet helps them wind down from stress and relax after a hard day.

And 57% admit to feeling less lonely when they have their pet pal sitting with them, with 70% of respondents indicating a domestic animal is a calming presence in the home.

It is estimated there are 51million pets in the UK, with one in four being a dog. Cats are thought to make up 18% of British pets.

Read more: The unlikely use flight attendants have for sanitary towels on planes

Due to the tight bond we form with our pets, it also seems many owners feel it is a wrench when they go on a trip without Spot or Whiskers.

The same poll reveals 79% of owners miss their pets when away from home and 25% feel completely lost when holidaying without the extended, and often furry, members of family.

Happily, Paul O’Grady probably makes up for all of our guilt by adopting approximately 567% (this statistic may not be completely accurate) of all abandoned dogs in the London area.