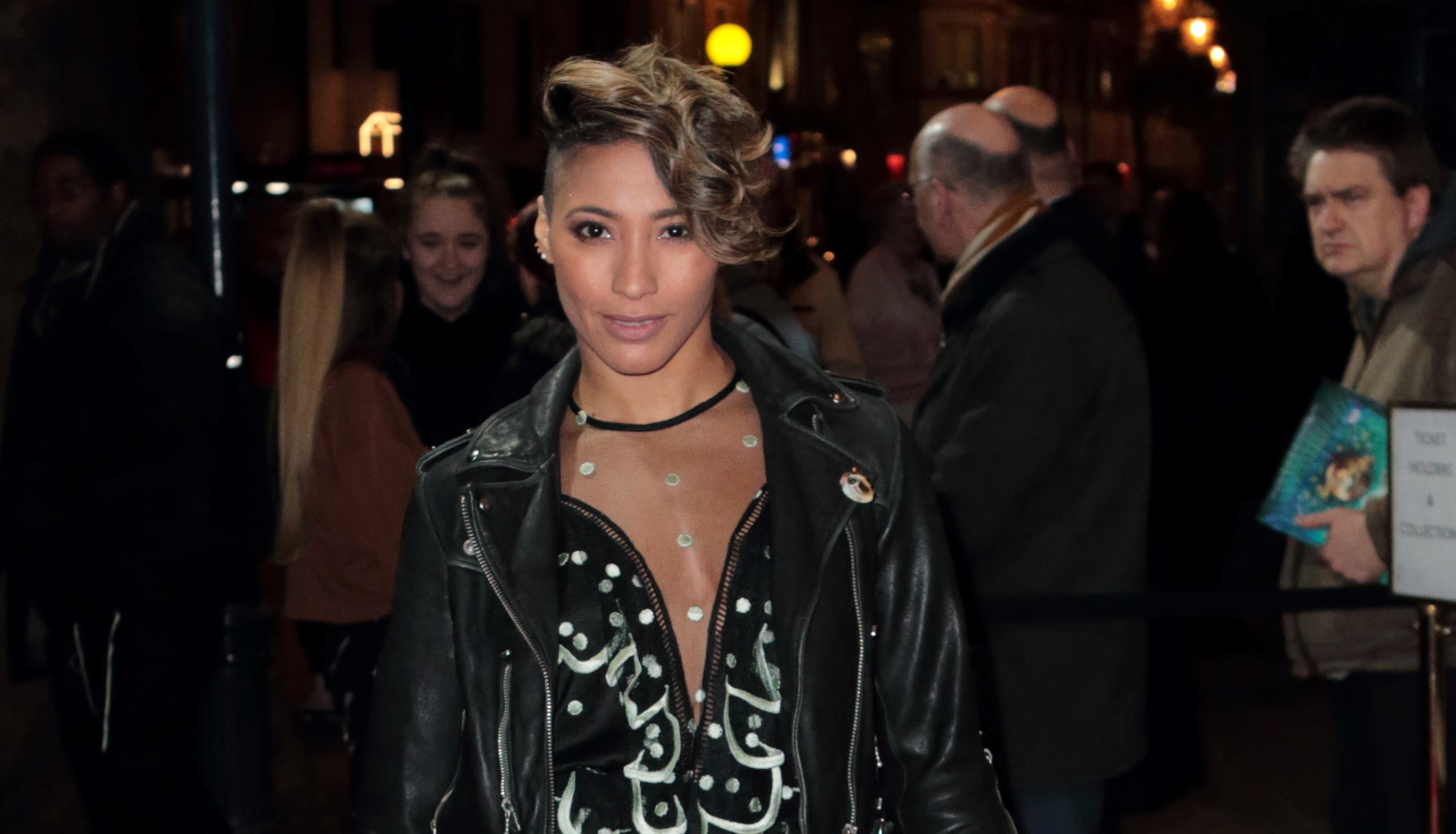 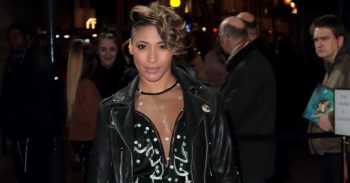 She was turned away

Strictly Come Dancing star Karen Clifton has been left distraught after being humiliated in a barber’s shop simply because she is a woman.

Karen has explained how a barber refused to cut her hair because she is female, and the experience left her feeling humiliated and upset.

The professional dancer spoke out in a tearful post on her Instagram Story yesterday, because she couldn’t comprehend what she had experienced at the London barber shop.

She told her followers: “I don’t ever really do posts like this but I thought this was really important because this has never really happened to me before. I just went to get my haircut to a barbers, Jacks of London.

“I had gotten my hair cut there before just on the sides, a fade, it’s my new look. I had been there twice before. I went over today to get a haircut and they said I wasn’t allowed to because I was a woman.”

The 36-year-old began her post quite composed, to voice her outrage, but she soon became choked up.

She added: “I felt really (expletive) because this has never happened to me before. The fact that I was a woman and couldn’t get my hair cut because it’s all male. What are we, in the stone ages? It really affected me. I’m not getting anything fancy done. Even if I was, the fact that I was turned away because, no women allowed.”

The dancer ended by saying the incident had left her feeling “awful”.

The Venezuela-born star posted a quote to Instagram, which read: “I’m not in favor of any discrimination of any form (sic).”

In response to Karen’s video, Jacks of London released a statement. It began: “Earlier this morning TV celebrity Karen Clifton was informed that Jacks of London does not cater for women.

“Her experience has alerted us to the need to make it explicit to our entire team that Jacks of London does give barber cuts to everyone, regardless of gender.”

Their lengthy statement was given to Metro, and concluded: “Many of our barbers have had barber AND hairdressing training, but not all. ‘Barbers and hairdressers require different skills and training; a hairdresser may stumble over cutting a pattern in a fade while a barber would struggle to cut a bob.

“This is why there tends to be a gender divide between hair salons and barber shops, but for anyone of any gender who wants an undercut, as Karen currently sports, a tight fade or a short, back and sides, Jacks of London barbers CAN AND WILL deliver.”

What do you think of Karen’s experience? Leave us a comment on our Facebook page @EntertainmentDailyFix and let us know what you think.