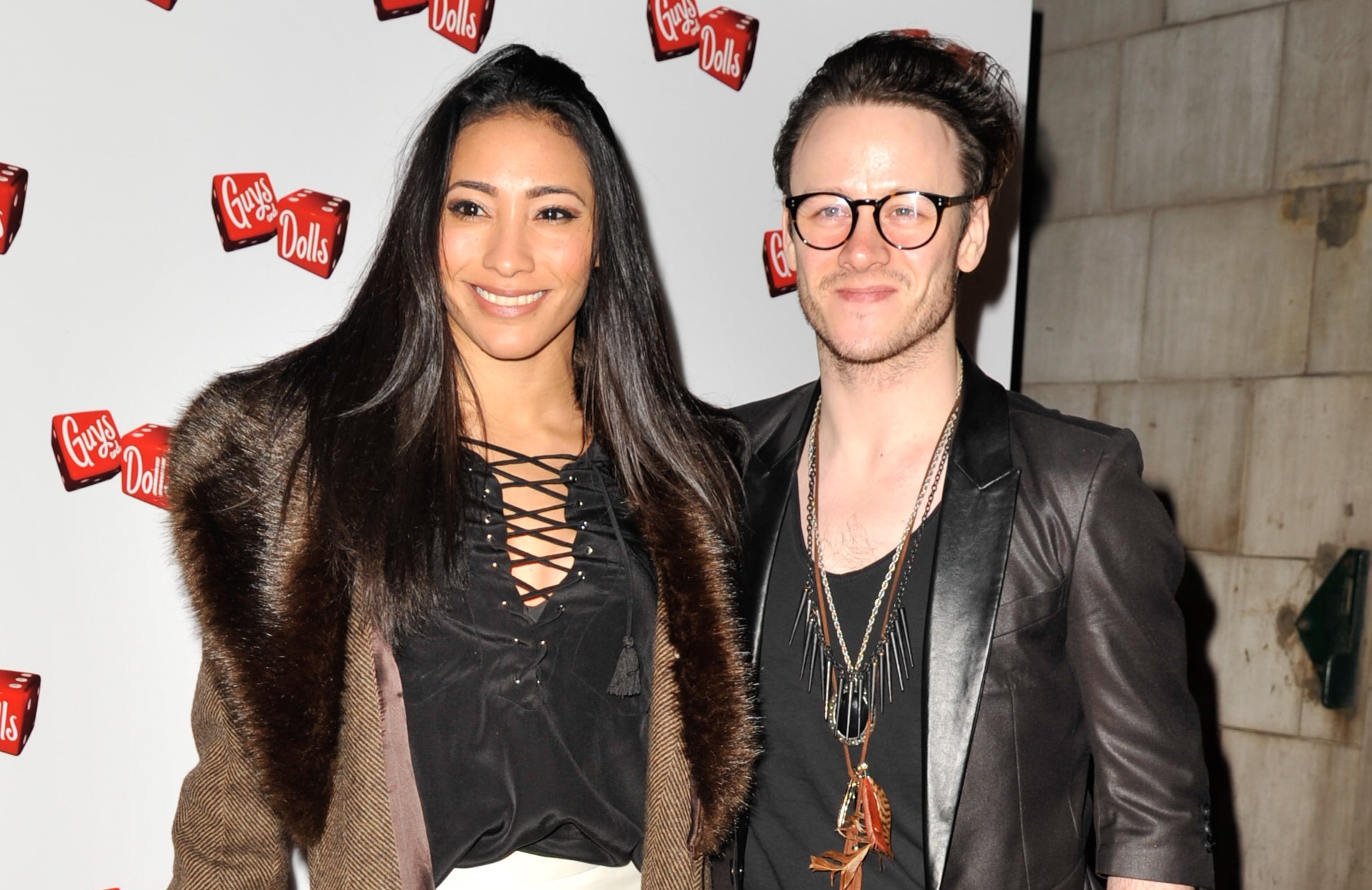 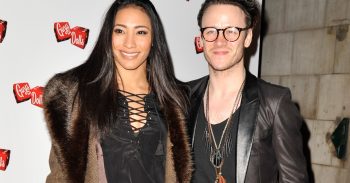 He reveals they are still close

Strictly Come Dancing’s Kevin Clifton has confessed that he still has “love” for his ex Karen Clifton, following their separation last year.

The 36-year-old dancer made the revelation during his interview on the Lorraine show today (March 14).

Lorraine Kelly asked Kevin how things are between him and Karen, after they had to continue their dance tour together despite their split.

Kevin started by explaining: “We’re really good friends, I think because we’ve still been dancing together.”

He went on to say that they still hold a huge amount of “respect” for one another and added that there is still “love” there.

He continued: “You’re always going to have love for each other and have respect.”

They were together for seven years and married in 2015.

The pair managed to keep things professional after their split and carried on with their UK dance tour in 2018.

Kevin has since been linked to former Strictly partner Louise Redknapp because of their close friendship, but they have never confirmed any romance between them.

The new couple went public with their romance earlier this year.

Read more: Paul Hollywood hits back at claims he’s been ‘axed from BBC show and replaced by estranged wife’

Looking ahead to this year’s series of Strictly, Kevin also told Lorraine about his dream of winning two years in a row.

He revealed: “No one’s ever done it twice!”

Have you managed to stay friends with an ex? Leave us a comment on our Facebook page @EntertainmentDailyFix and let us know