Jamie Laing's hopes of winning Strictly Come Dancing appear to be in jeopardy, with a report claiming that he's been diagnosed with an 'agonising foot condition'.

According to The Sun Online, the Made In Chelsea star, 30, has a painful heel problem called plantar fasciitis.

And a foot specialist reckons the condition can become so painful, it can leave sufferers walking on CRUTCHES. 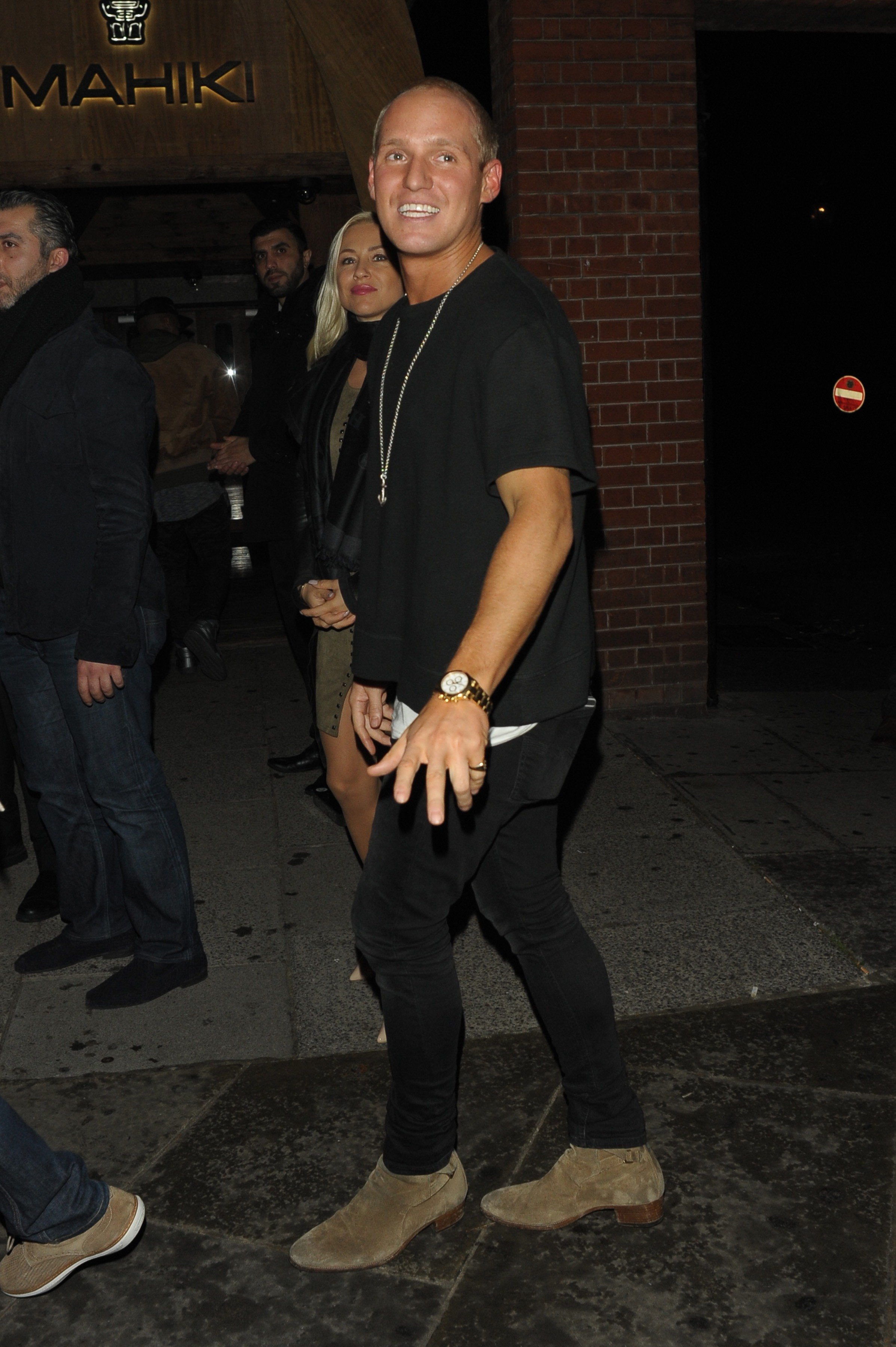 Jamie is said to be having treatment (Credit: SplashNews.com)

With only weeks to go before the new series of the BBC dancing show starts, such a diagnosis would come as a blow to the reality star.

A source told the website: "Training has already started, so it's concerning that Jamie has had to have treatment for fasciitis, which could easily affect his ability to dance.

"He's seen a doctor, who diagnosed him with the condition and is keeping a close eye on it, but Jamie's positive that the treatment and advice he's been given will help him get back to full form."

People can function quite well all day, but then the pain gets worse and worse.

Failure to treat the condition can lead to some pretty nasty consequences, as a specialist told The Sun Online.

Chartered physiotherapist Paul Hobrough explained: "People can function quite well all day, but then the pain gets worse and worse, and I've seen people having to use crutches before now because they didn't seek proper treatment for the condition."

As if that wasn't bad enough, it's also been reported that there are some, ahem, 'explicit' images of Jamie doing the rounds, which the star is 'terrified' of being leaked. 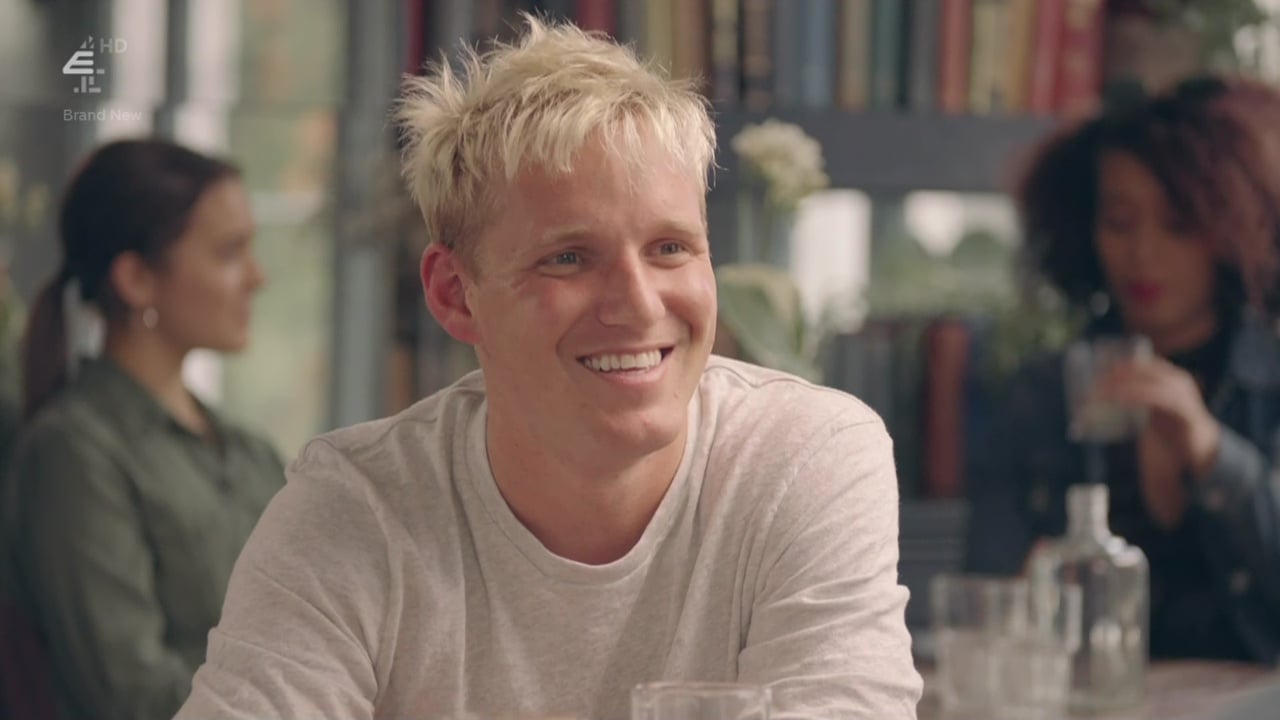 He made his name on Made In Chelsea (Credit: WENN.com)

A source told The Sun: "Some are just funny, boys being boys stuff. But others are more sexy shots. It is these he is terrified about going viral.

"He doesn't want his family seeing this side of him. And it's hardly ideal for a family show on the BBC.

"Jamie is adamant the pictures are quite old, though, and he hasn't taken anything naughty recently."

The Made In Chelsea star will be joined by celebrities including former footballer David James and TV presenter Anneka Rice on this year's Strictly.

Jamie told his fans about the news via a video on Instagram.

OK so the news is out!! I’m taking part in this years @bbcstrictly!! SURPRISE MUM!! Can’t wait to get dancing!! This is going to be hilarious

He captioned it: "OK so the news is out!! I'm taking part in this year's @bbcstrictly!! SURPRISE MUM!! Can't wait to get dancing!! This is going to be hilarious."