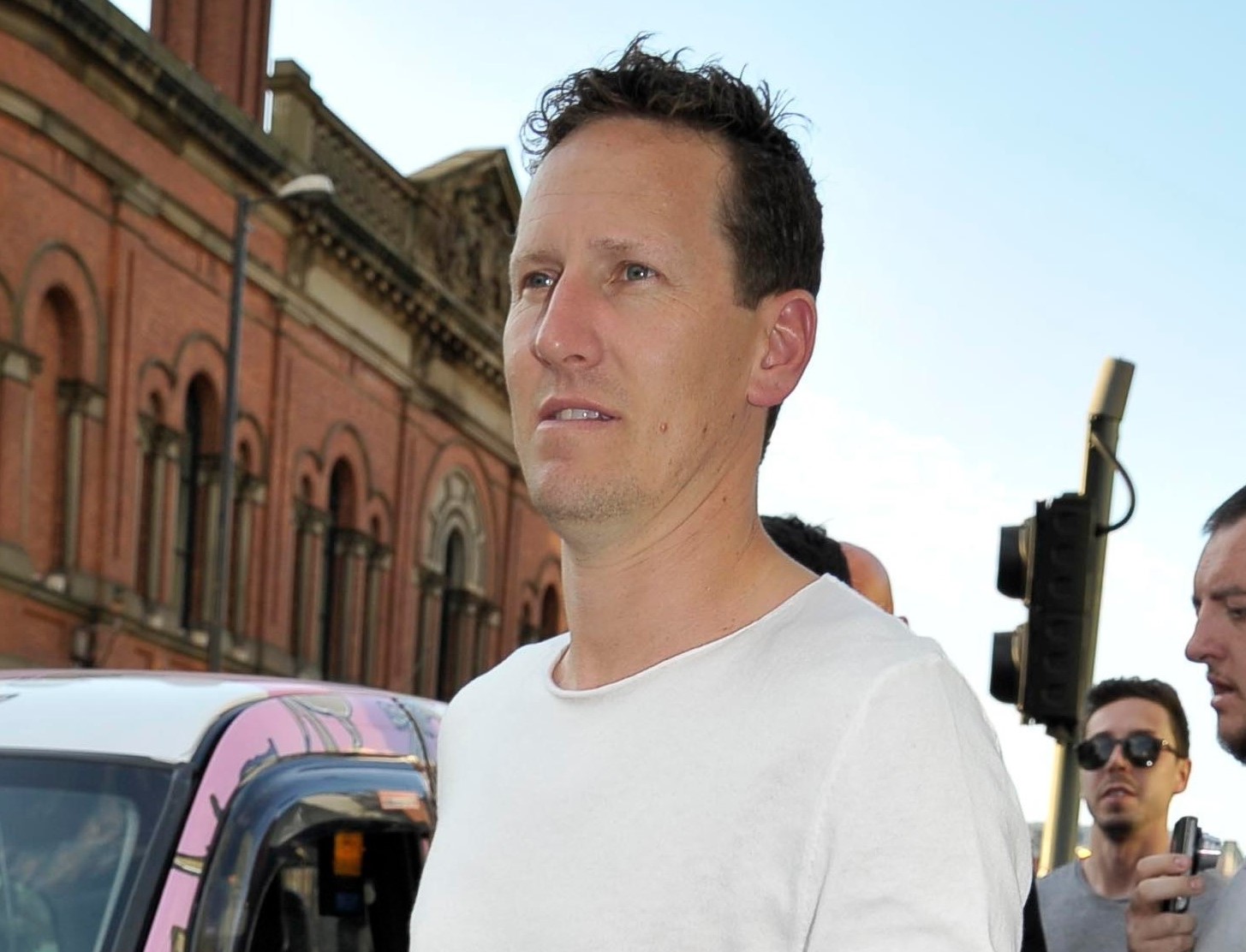 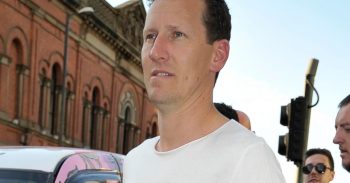 Former Strictly Come Dancing star Brendan Cole has spoken on his heartbreak after the terror attack in his hometown of Christchurch in New Zealand.

Following the shocking news that 49 people have been killed and 50 are thought to have been injured in the attack, Brendan reached out with a heartfelt message on Instagram.

The 42-year-old admitted his struggle to put into words how upset he is about the harrowing incident at two mosques in the city on Friday 15 March.

Brendan wrote: “With tears in my eyes I struggle to put into words the heartbreak I am feeling and the sadness for the people of my home city.”

He continued by asking his nation to “stay strong” and unite.

He added: “Stay strong, stand together and united people. The world is sending you love and strength through our tears.”

Brendan ended his statement with the hashtag: “#CHRISTCHURCH.”

Brendan was born in Christchurch and grew up in New Zealand before he moved to the UK when he was 18.

The professional dancer’s fans rallied around to show their support for the victims of the terrorist mass murder, which has been called the country’s deadliest attack.

“Oh Brendan our hearts go out to you and your city…just awful,” wrote one follower.

A second commented: “God bless them and you @brendancoleinsta. So cruel,” while a third added: “Such sad sad times, sending prayers and hugs to everyone involved.😪💔.”

Christchurch shootings: Here’s what we know so far about how the attacks unfolded https://t.co/bmZC3tGqbn

Brendan’s emotional statement comes after police confirmed a man in his late 20s has been arrested and charged with murder.