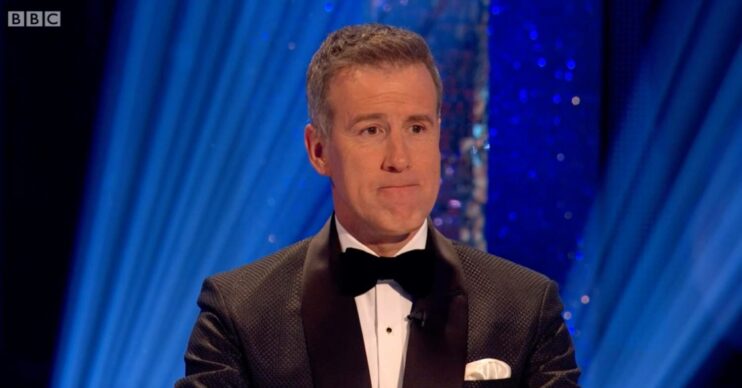 The BBC star has given a rare interview about the twins

Strictly star Anton Du Beke has revealed that he refuses to gender stereotype his children.

The judge, 55, is father to four-year-old twins, George and Henrietta, with his wife Hannah.

Anton says that since they were born, neither he nor his wife has guided them towards certain clothes or toys based on their gender.

Instead, both George and Henrietta have been allowed to gravitate towards what they like best, regardless of which gender it’s marketed at.

Speaking to Hello magazine, he explained: “We’ve told them, ‘You can do what you like, wear what you like,’ but George likes Spiderman and Hot Wheels, and Henrietta likes butterflies and unicorns,” he said.

“He crashes around more than she does. But there was no encouragement in either direction.”

Anton rarely opens up about his family life.

However, he previously confessed to The Express that his fathering differs from that of his own who died in 2001 was more “aggressive”.

“It was a different time and you’d have the belt taken to you and stuff like that,” he said.

When his parents broke up, Anton became estranged from his father and only heard of him again shortly before his death.

Meanwhile, the Strictly star also went on to share how proud he is of the show for embracing diversity so strongly.

He told Hello: “This year is no different with John Whaite and Johannes Radebe dancing together, and Rose being the first deaf person in the competition.

“It just goes to show how Strictly mirrors what is going on in the wider society.”

He added: “Through my years of watching professional dance, more often than not I’ve seen two men – Fred Astaire and Gene Kelly, for example – but interestingly, rarely two women.”