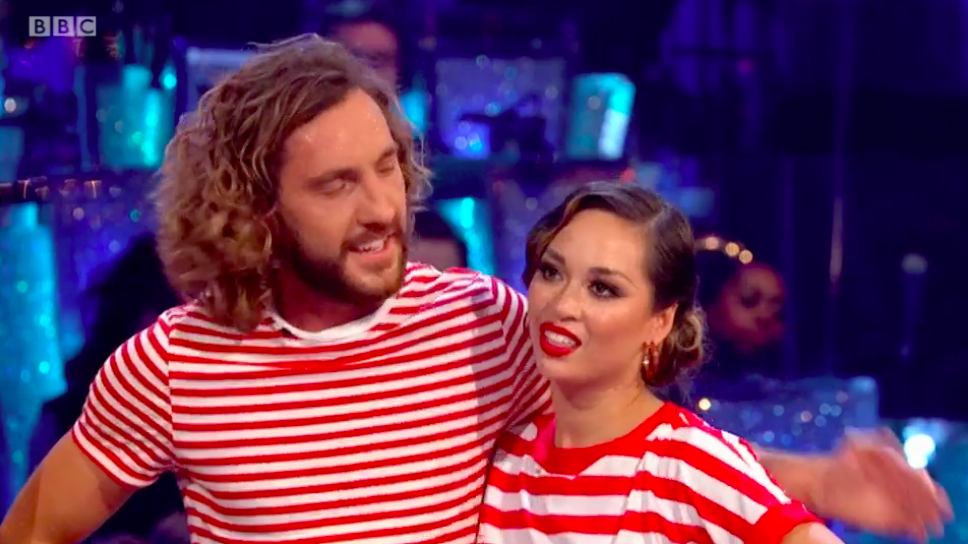 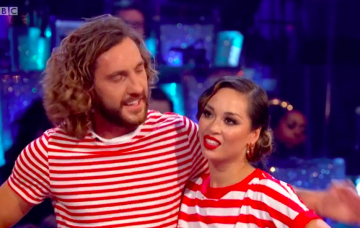 The BBC show had an extra 1.5million tuning in

Strictly Come Dancing had its biggest week of the series so far, with almost 12 million viewers tuning in to watch week 4.

The BBC Strictly Press team tweeted the amazing ratings, revealing: “✨Last night Strictly Come Dancing had a peak of 11.9 million viewers. The average was 10.6 million with an audience share of 51.2% ✨”.

✨Last night Strictly Come Dancing had a peak of 11.9 million viewers. The average was 10.6 million with an audience share of 51.2% ✨

It was a whopping 1.5 million more viewers than last week, when the BBC had a peak of 10.4 million viewers and an average audience of 9.2 million.

Several followers replied that it was thanks to a dramatic week of headlines about contestant Seann Walsh and his dance partner Katya Jones, after the pair were spotted kissing on a night out.

One viewer replied to the tweet: “Lol…No prizes for guessing why….it’s a shame it wasn’t purely for the dancing hey”, while another tweeted: “And all because of Seann and Katya”.

Ahead of Saturday’s show, social media was full of gossip-fans admitting they were planning to tune in.

One tweeted: “Who else is watching Strictly tonight who doesn’t normally watch Strictly?”

Another commented: “Never have I ever watched #Strictly or had the interest but you can bet your life I will be tuning in to watch a *dance of shame* performed by two slippery [bleepers] wearing tacky sequins n hella fake tan.”

Seann and Katya danced to LunchMoney Lewis’s ‘Bills’ and were highly praised by the judges.

Shirley Ballas called them: “outstanding”, while the-usually-harsh Craig Revel Horwood told them they “did it really, really well”.

However, some viewers thought they were marked too highly.

Comedian Seann and Katya, who is married to fellow Strictly dancer Neil Jones, both apologised for making a mistake after The Sun on Sunday published pictures of them kissing in the street earlier this month.

The pair appeared on Strictly’s spinoff show, It Takes Two, to apologise for their actions.

During the chat, Katya insisted she and her husband Neil are “absolutely fine” following her drunken kiss with Seann.

Meanwhile, Seann, who apologised for the “hurt” he had caused with his actions.

In the wake of the scandal, Seann’s girlfriend Rebecca Humphries released a statement confirming they’ve split.

Congrats on the ratings, Strictly. We’re sure it’s just as much about the excellent dancing as it is about the gossip… Right, everyone?

Were you watching last night? Leave us a comment on our Facebook page @EntertainmentDailyFix and let us know what you think.