Former BBC Breakfast star Steph McGovern has shown fans the thoughtful presents she has received since the birth of her baby girl.

Steph, 37, is currently on maternity leave from the news programme after giving birth to her daughter at the beginning of November.

Taking to Twitter, the business correspondent has now revealed just some of the cute - and amusing - gifts she has received from her pals and loved ones.

Alongside a photo, Steph tweeted: "My mates + family have really excelled on the slogans/branding for my baby daughter’s clothes.... here are some of my faves @BBCBreakfast @Boro #perfectpresents #luckylittlelady."

My mates + family have really excelled on the slogans/branding for my baby daughter’s clothes 🤣
.... here are some of my faves: @BBCBreakfast @Boro #perfectpresents 🎁 #luckylittlelady pic.twitter.com/NSCgy5twrS

Read more: Gogglebox viewers in hysterics as Dave the dog steal the show

One of the baby vests features the BBC Breakfast logo, with the words "Baby correspondent".

Another has a news feed logo, while one other says: "My mam's the business".

My mates + family have really excelled on the slogans/branding for my baby daughter’s clothes...

Fans have loved Steph's latest update, with one replying: "You’ve got a strong squad there Steph! They’ve nailed it."

Another wrote: "Love them, especially the BBC Breakfast." 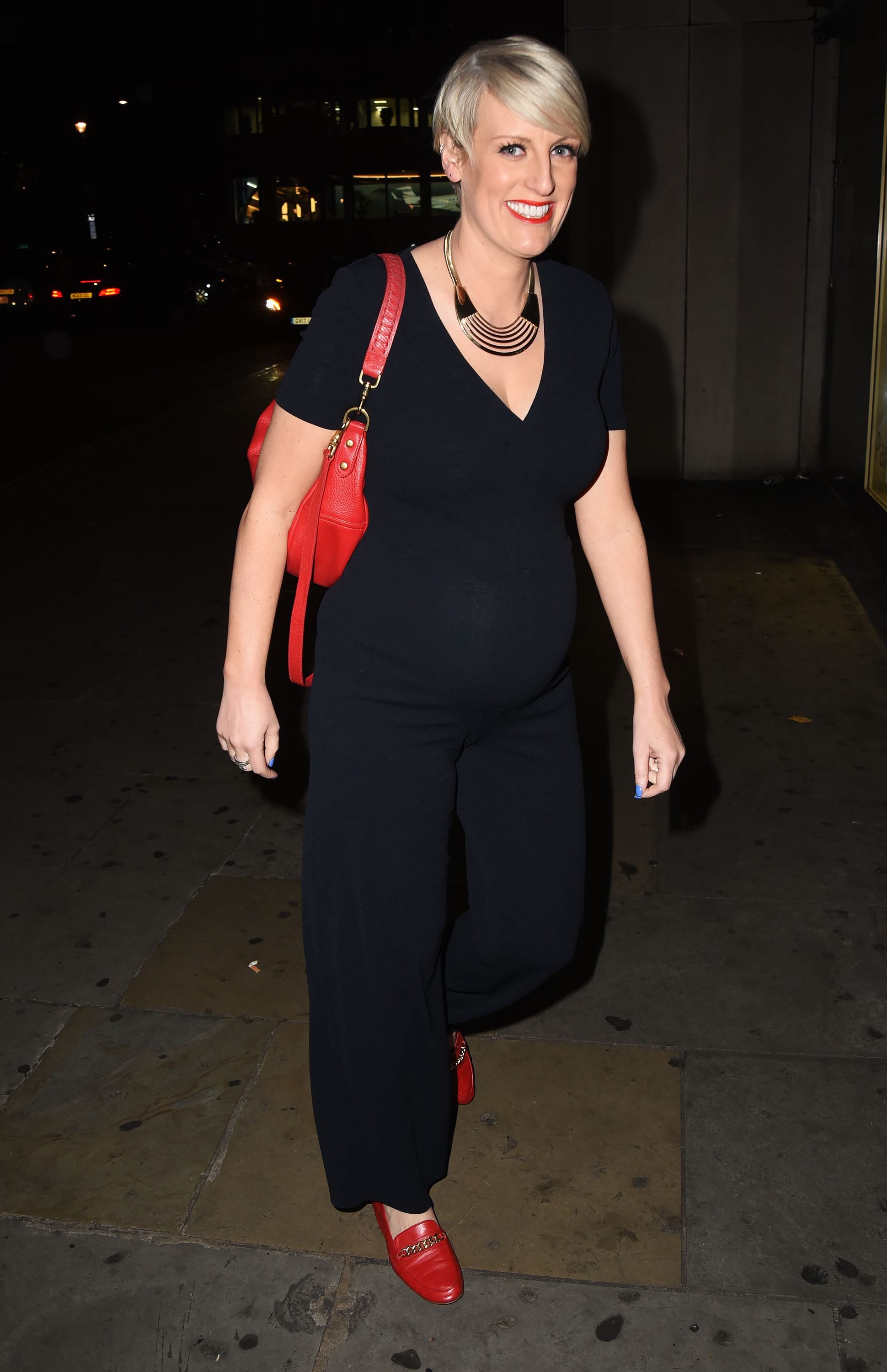 Steph and her girlfriend welcomed their daughter earlier this month (Credit: SplashNews.com)

Steph welcomed her daughter with her TV executive girlfriend on November 4th.

Announcing their happy news a few days later, Steph said: "Well hello world, just surfaced to let you know that we now have a daughter!

"Born on Monday morning just as @BBCBreakfast was wrapping up. We’re all fine and dandy. Just getting used to the eau de sick/poo I am now regularly wearing. #babylife."

Steph is not set to return to BBC Breakfast (Credit: BBC)

Although she is currently on maternity leave from BBC Breakfast, Steph won't be returning to the morning show once it has finished.

Instead, she is moving to Channel 4 to host her own daily programme called The Steph Show, which will be a mix of entertainment, lifestyle and current affairs.

The show is set to launch in Spring 2020 and - before she gave birth - Steph told the BBC: "This is a dream come true for me and I can't wait to get started next year. Just a small matter of having a baby first!"