The 32-year-old BBC personality and Sam ended their five-year relationship earlier in 2019 - and he has now claimed to have learned of their getting together via a text from Kevin.

Speaking to The Sun on Sunday, Sam alleged: "The blame is with Kevin. He's an absolute rat."

Sam added that he and Stacey had already agreed to split when he claims to have seen the text, reportedly sent to her phone. 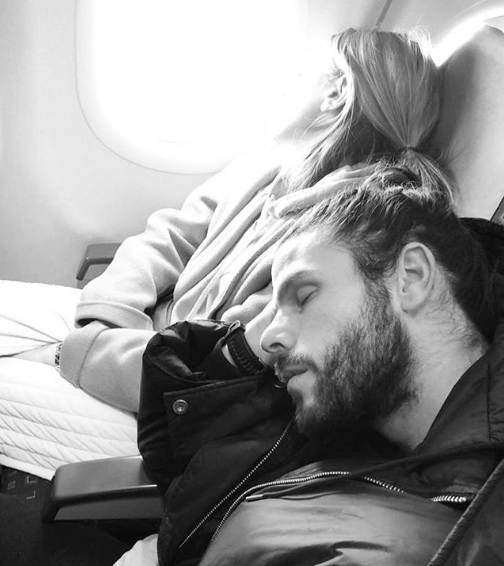 Stacey and ex Sam when they were together (Credit: Instagram @sjdooley)

According to Sam, Stacey subsequently confessed to falling for Kevin during their time on the show.

She is said to have insisted to Sam that nothing happened between the Strictly 2018 winners until after her relationship with her ex had ended.

The blame is with Kevin. He's an absolute rat.

It was claimed last month Stacey and Sam went their separate ways because they had struggled to find time for one another.

A source was quoted by The Sun as saying: "Stacey confided in her friends that she was struggling to hold down her romance with Sam because her life has been a whirlwind after Strictly. 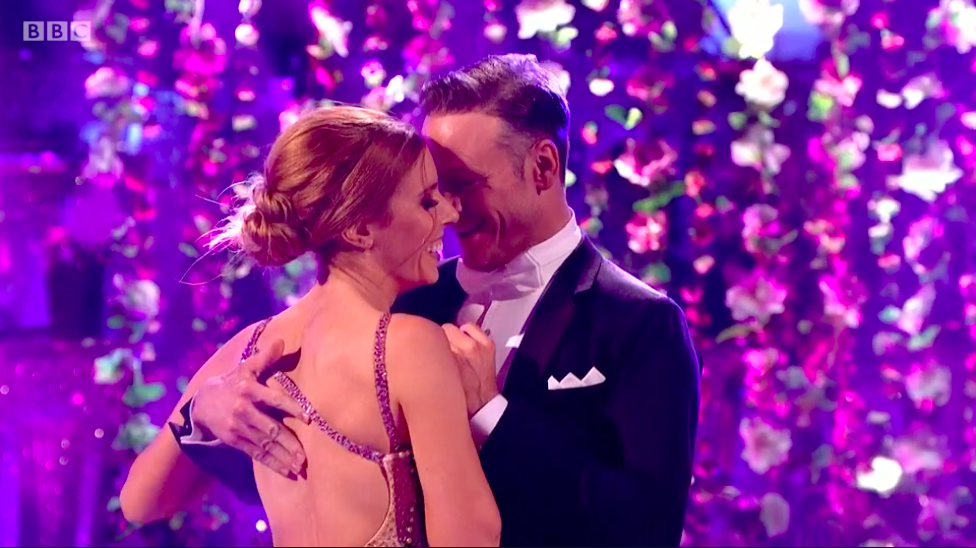 "She barely saw him during the month-long tour and has gone straight back into filming documentaries and has been travelling all over the world.

"Their lives have just gone in different directions. They have a close circle of friends who hope things might yet work out but it's not looking likely.

Despite feeling upset, Sam thinks discovering 'the truth' was helpful for him.

He explained he felt relieved at no longer being "left in the dark" - before being hit with shock.

Personal trainer Sam also indicated he "got closure" from Stacey "within a second".

ED! has approached representatives for Stacey and Kevin for comment. 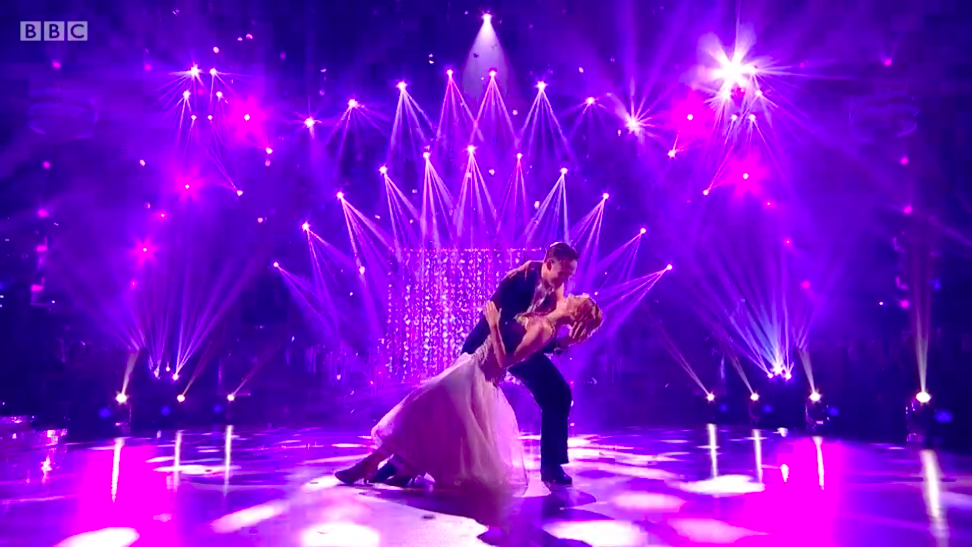