The Strictly stars are taking part in Our School Summer Camp - and they believed it will be an "outstanding" watch.

While it is not clear when the CBBC programme will air, fans needn’t get too worried - both stars are expected to retain their key roles on Strictly Come Dancing.

Shirley, 58, and AJ, 24, confirmed their involvement with a short Instagram clip that revealed a little bit more about what Our School Summer Camp will be all about. AJ is hyped for the new show (Credit: Instagram @aj11ace)

Read more: Britain's Got Talent star Kojo Anim says being in foster care was a "blessing"

Apparently speaking on the set of show, AJ began: "We are on a brand new CBBC show, it is Our School Summer Camp. I've been doing some choreography with some of the kids."

He enthused: "They’ve been throwing themselves into it!"

What's warming the heart for AJ and I is how well they have got along together, intermingled, spread the love and been so kind to one another.

Turning to Strictly judge Shirley beside him, AJ noted she was wearing a headmistress’ outfit.

He joked: "I know from her teaching me that she is very strict but also very dedicated and throws herself into the job wholeheartedly." 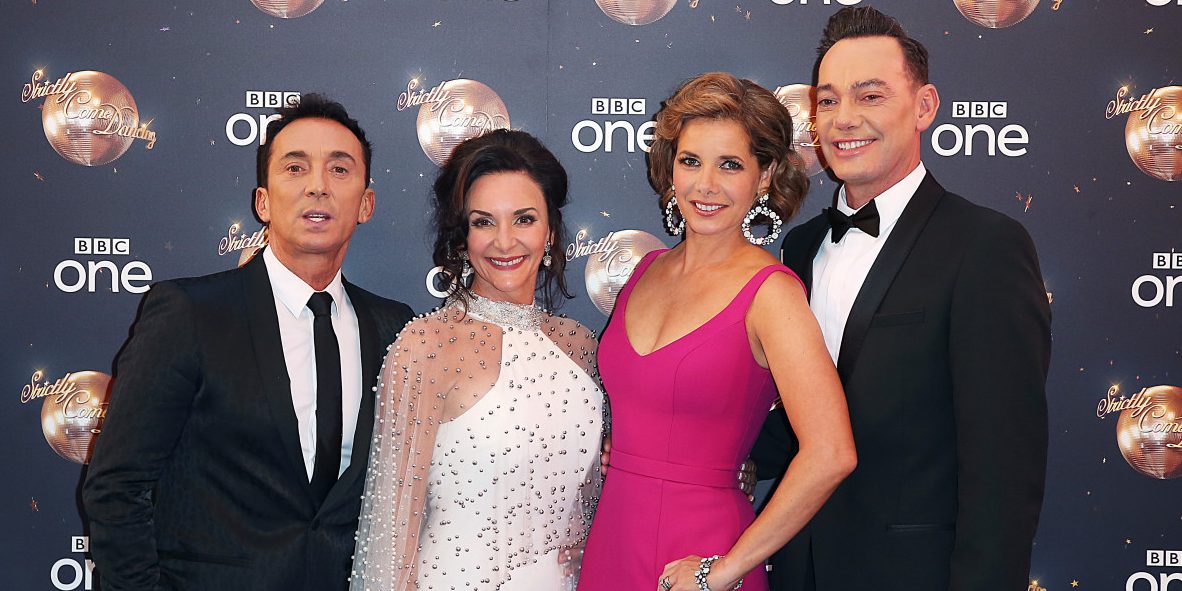 Darcey's off but Shirley is expected to remain on Strictly (Credit: Brett D Cove/Splash)

Giving a brief explanation about what viewers can expect to see, Shirley added: "We've had children from three secondary schools who have all come together to do different challenges.

"But what's warming the heart for AJ and I is how well they have got along together, intermingled, spread the love and been so kind to one another."

She continued: "I think it's going to be an absolute outstanding show."

Earlier this week Darcey Bussell confirmed she would be departing the Strictly judging panel after becoming a permanent member in 2012 following Alesha Dixon's exit.

Co-star Shirley - who is the BBC series’ head judge - paid tribute to her "partner in crime", saying she will "dearly miss their girly chats".

"We've had the most laughs and fun times on the show. Today is certainly the end of an era. Thank you for holding my hand all the way and being such an incredible friend," she tweeted.

@aj11ace @cbbc #Ourschoolsummercamp So Exciting to be part of this Amazing inspirational New Show. Three secondary schools all came together for 2 weeks to be challenged, & bringing different backgrounds together. Showing that warmth through dance brings so many people together. #love #friendships #gratitude #positivity #blessed #kindness #schoolsummercamp