Coronation Street SPOILER: Will Mary hurt her own grandchild?

The youngster ends up in hospital

Corrie’s Mary Taylor is delighted to welcome back her son Jude and his family to the cobbles this autumn, but will she go too far in her desperation to be a part of their lives?

The new Coronation Street autumn trailer, which has been released today, shows some upsetting scenes for lovable Mary, which could see her accused of hurting her grandchild.

The scene in the video shows a crying baby George in his mum’s arms at the hospital, with Angie and Jude frantic over what’s happened to him.

Angie desperately begs her mother-in-law: “Mary, did anything happen while you were with him, we just need the truth?”

A cornered and clearly shaken Mary insists: “Of course not, I would have rung you.”

But are the show suggesting Mary did something to her grandson herself?

In the next clip, Norris tells her: “We have overstepped the mark somewhat.”

To which a very rattled Mary replies: “Well some lines need to be crossed.”

What is she talking about?

It’s been previously hinted that Mary gets a bit too intense in her involvement with her family, but has she gone too far?

Does she believe her methods of parenting the little lad are better than Jude and Angie’s?

Surely kind and caring Mary, who so looked after Bethany Platt after her abuse ordeal, and cares for Dev Alahan’s twins so well, isn’t capable of laying a finger on a small child, especially one that she’s related to?

Did Mary really hurt George? And if not, just what is she hiding?

The trailer itself is jam-packed full of storyline spoilers, including hints Phelan is going to kill again with Anna Windass, Gary Windass, Daniel Barlow, Andy Carver, and Nicola Rubenstein all lined up as potential victims.

It also shows nurse Rana Nazir confessing her feelings to Kate Connor, and Daniel trying to rekindle things with Sinead Tinker while her boyfriend Chesney Brown collapses at work.

Bethany Platt’s in danger as Mel returns and Nathan’s trial begins, and the fallout from Aidan and Eva’s wedding is still rumbling on as Adam Barlow causes havoc at Underworld. 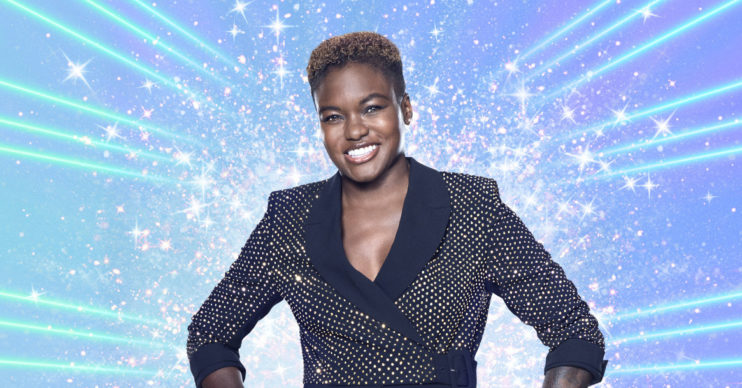