Simon Cowell is upping sticks… to help ensure son Eric gets into a school picked out by his parents.

The Britain’s Got Talent boss is reported to have splashed out £15million on a new gaff in south-west London, six miles away from where he currently lives in posh Holland Park.

According to The Sun, Si and partner Lauren Silverman like the look of one specific school for Eric, nearly five, and it seems money is no obstacle to ensure he gets in.

The newspaper reckons the couple are settled on their boy attending school in his dad’s homeland - and are apparently hoping he will be educated entirely in the UK. 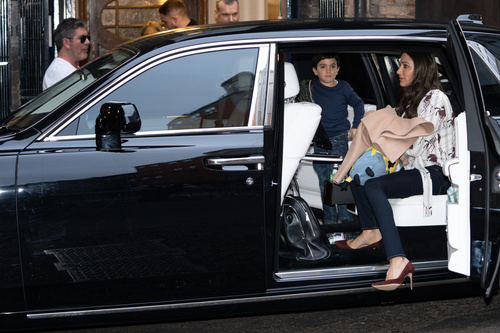 It is also believed the unidentified academic institution is their preferred pick because of the school’s links to several highly-regarded secondaries for when Eric is older.

An anonymous insider is reported to have told the newspaper that devoted X Factor judge Simon would do anything for his son and heir.

Simon isn’t short of a few bob and Eric is the most important thing in his life.

"It’s a drastic move, spending £15million on a new house just to ensure your kids go to their chosen school," the source is quoted as saying.

"But Simon isn’t short of a few bob and Eric is the most important thing in his life. 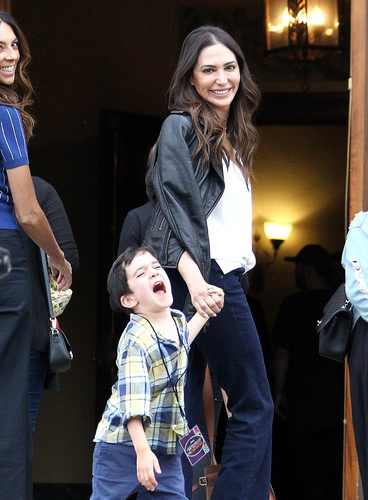 "He and Lauren sat down and talked about where they wanted him to go to school, and given how much time they spend in England, they decided to be based here in the future more than in the US."

However - despite being reportedly worth many hundreds of millions - Simon is not thought to be holding onto his current mansion after shelling out for a the huge new six-bedroom family pad in Wimbledon.

Looks like it is a hard 'no' from Simon if the catchment area disagrees with his wishes... 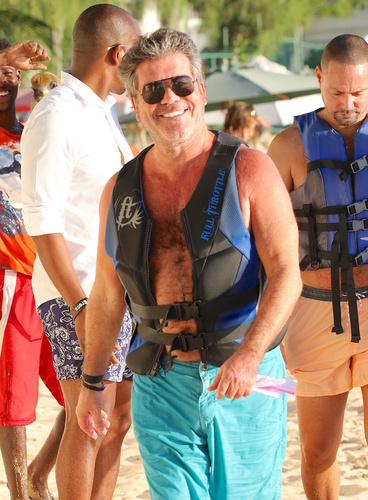