Simon Cowell looked slimmer than ever as he posed with fans in London on Monday.

The X Factor judge, 60, showed off his toned physique as he arrived outside Heart Radio to record an interview for the Breakfast Show.

Simon, who has overhauled his diet this year and lost over 20 pounds, sported his usual black jumper, jeans and signature black sunglasses. 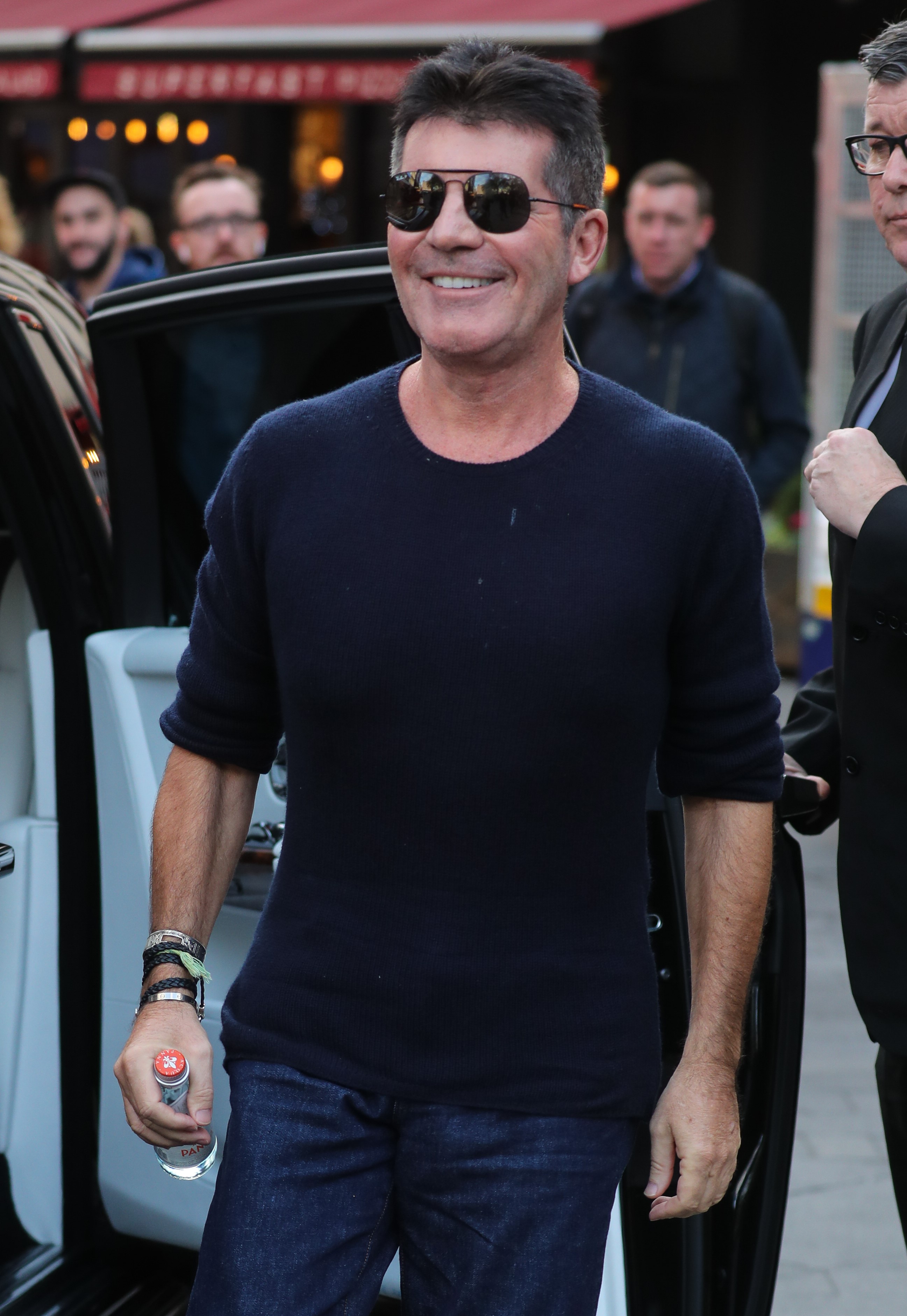 Speaking on Heart Breakfast on Tuesday morning, Simon opened up about his new show X Factor: The Band.

Host Amanda Holden asked him: "What is going on? You completely changed X factor! We all enjoyed the celebrity version, All Stars is now not happening - tell us what’s happening."

Simon replied: "Very serious Amanda. It is the same with music, radio, TV, sometimes you have just got to do something quick!

"The truth was that I have a group show that I launched in America four or five years ago, I always decided to do a group show in the UK.

.@SimonCowell clears up ‘grudge against @LittleMix’ rumours and explains why he wants to launch @TheXFactor: The Band before #LittleMix's show 👀

Away from work, the dad-of-one has been completely overhauling his diet.

He turned vegan and shed a stone and a half earlier this year.

For a vain guy he really let go for a while.

Sinitta told The Sun: "For his birthday I got him this machine that you exercise with for half an hour every day and it absolutely rips your abs to shreds. 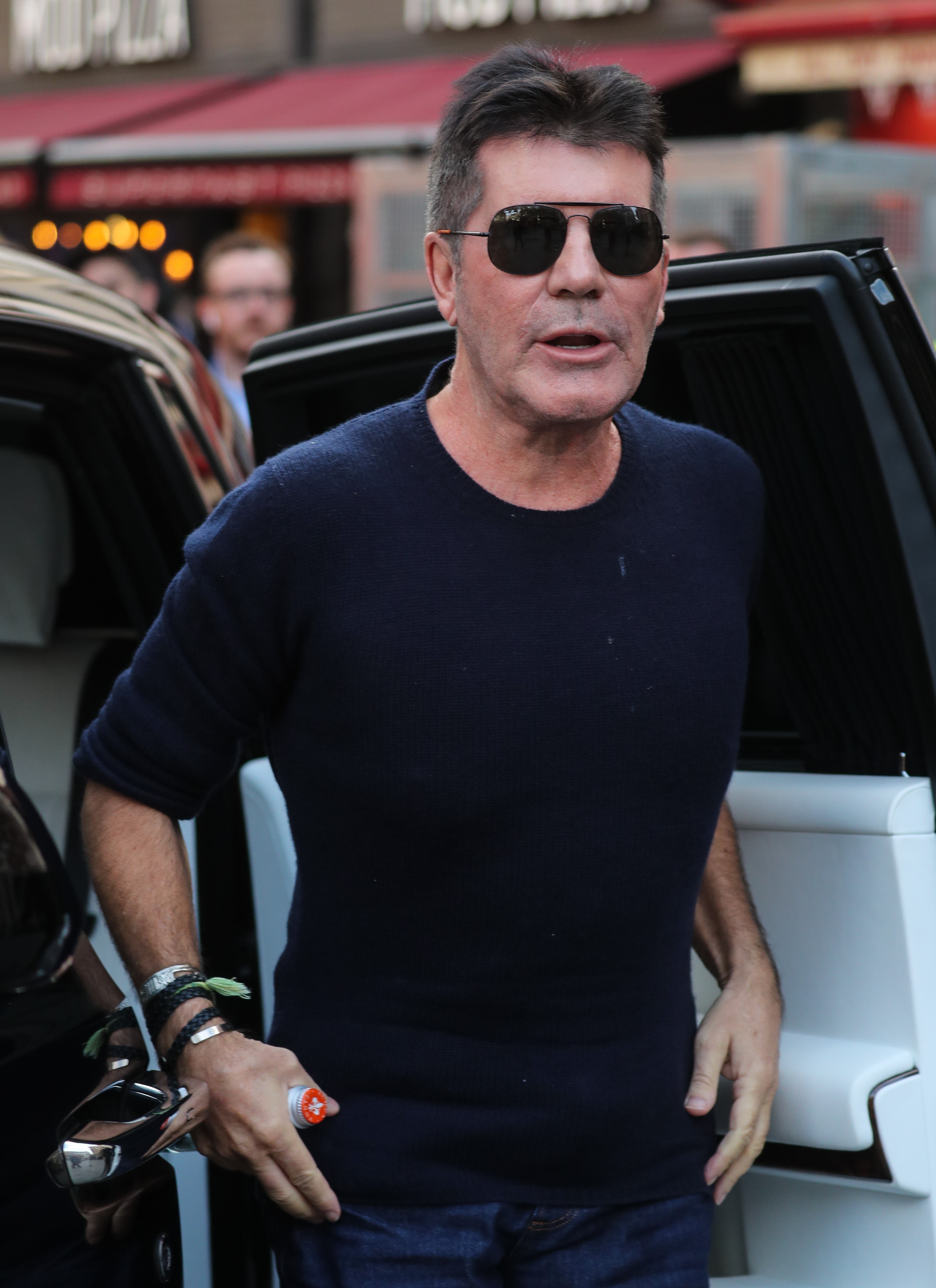 Simon has lost more than 20 pounds over the last year (Credit: Splashnews.com)

"So look out for him on the beach in Barbados this Christmas."

Speaking about Simon's transformation, Sinitta added: "I think he’s feeling pretty good. For a vain guy he really let go for a while. But now he’s going for the six-pack, the whole thing."