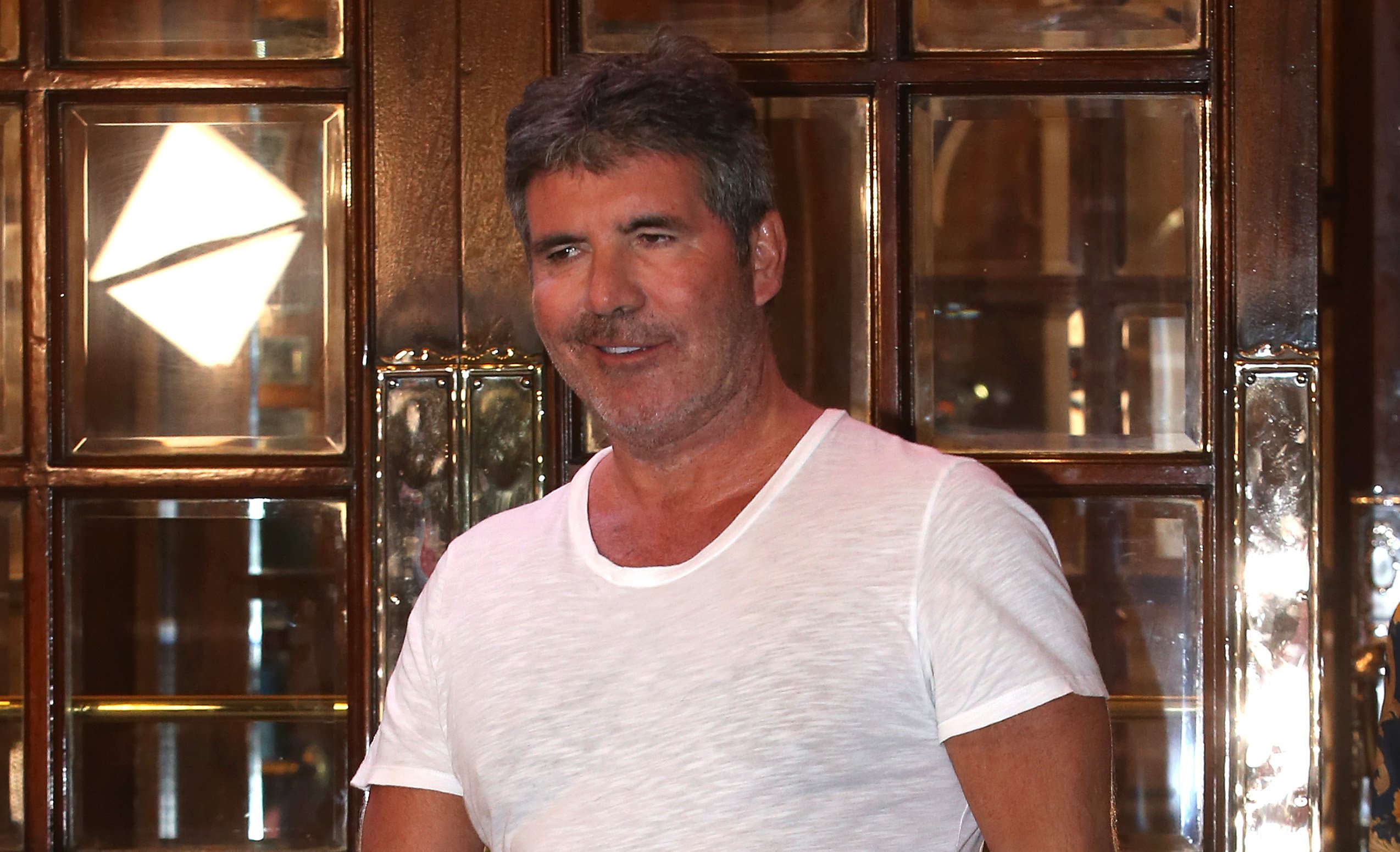 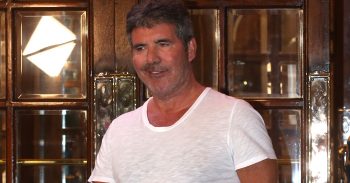 Not much is known about the new show

X Factor and Britain’s Got Talent boss Simon Cowell took to Twitter on Easter Monday to tease a new contest based in the freezing continent of Antarctica, which is covered in ice and practically uninhabited, called Take The Stage Antarctica.

Alongside a short clip teasing the title and location, Simon tweeted: “I’ve set up talent shows all over the world. But until now, one place was missing. I am very excited to tell you that we are finally expanding into Antarctica… “

No further details about the show and its format have been revealed as of yet.

I’ve set up talent shows all over the world. But until now, one place was missing. I am very excited to tell you that we are finally expanding into Antarctica… #TakeTheStageAntarctica #Ad pic.twitter.com/cgb9T4dUex

Simon is currently busy refreshing the X Factor franchise with a celebrity edition on the way.

The 59-year-old music mogul is keen to see the stars who take part in the show make a genuine bid for chart success, following in the footsteps of former Neighbours co-stars Kylie Minogue and Jason Donovan, and Soldier, Soldier actors Robson Green and Jerome Flynn.

He told the Mirror recently: “In the same way Pete Waterman made Kylie and Jason musical stars, and what I did with Robson and Jerome, I’d like to think through the process we’ll find someone who can sell records rather than just doing the show as a stunt.”

There will be no public auditions for the show and Simon admitted changing the format of The X Factor has given him a “buzz”.

He added: “I’m excited again because my focus is who will be on the show.”

Britain’s Got Talent judge David Walliams is even set to take part.

The 47-year-old comedian is keen to show off his singing talents in the upcoming celebrity version and his friend, showrunner Simon, thinks he’ll be “amazing”.

He said: “I think David might enter, ­seriously, that would be amazing.”

Simon is set to offer the winner of the show a record deal with Syco.

There is also talk of an All-Star series which would see previous contestants back on screens.

What do you think the new show will involve? Leave us a comment on our Facebook page @EntertainmentDailyFix and let us know what you think.