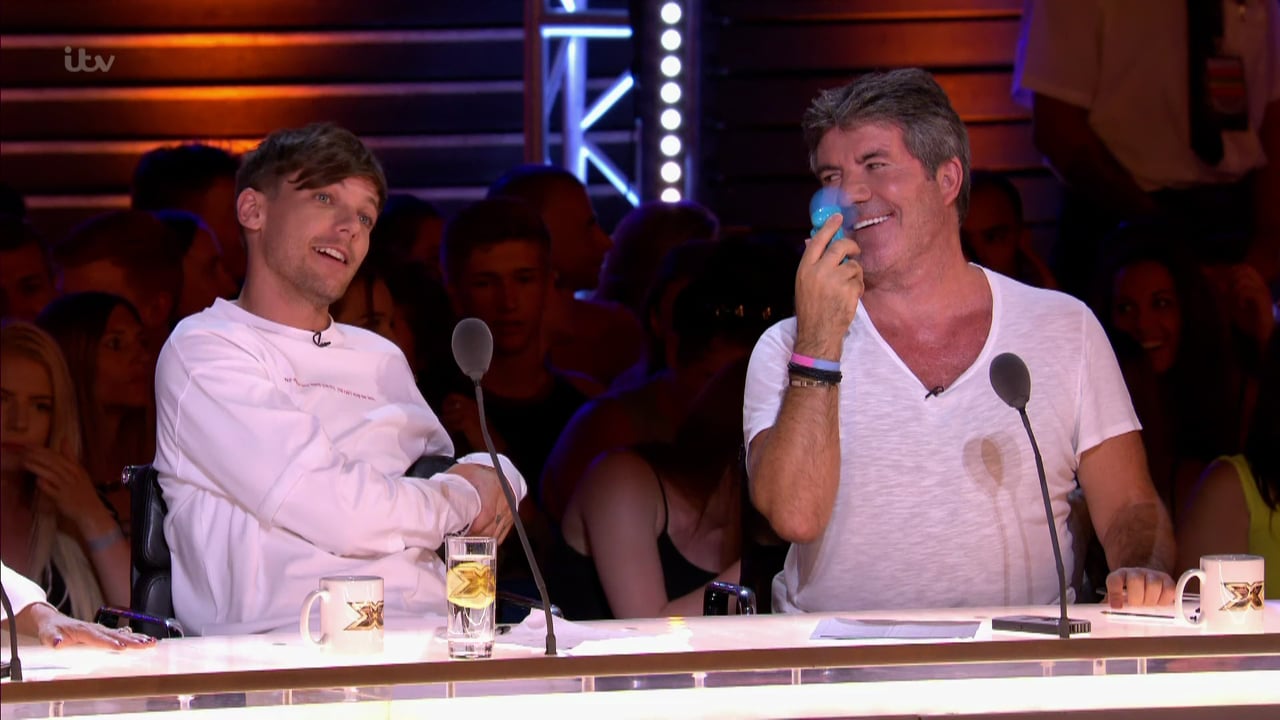 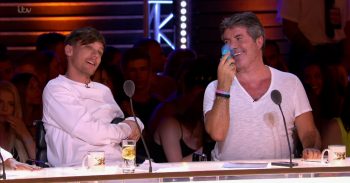 His sister passed away last month

Simon Cowell has opened up about Louis Tomlinson returning to The X Factor this year.

Before his sister’s death, Louis said he was “less likely” to return to The X Factor judging panel this year because the show may clash with his album work.

Read more: Louis Tomlinson says he is “less likely” to return to X Factor if it clashes with new album

Show boss Simon has addressed Louis’ involvement in his planned revamp of The X Factor with a celebrity series later this year, saying if Louis said he was taking time off, he would “respect” that.

Simon told The Sun: “If he said to me ‘I am taking time off’, I would respect that. He’s a great judge, by the way. He worked so hard for it.

“What he has gone through, you don’t even think about work, you just think about how you’re going to be there for him as his friend.”

Simon also spoke about the tragedy of Félicité’s death, saying he reached out to Louis.

He added: “He has a fantastic career but on a personal side, his mum, his sister, his dad — to take on all of that. God only knows where he found the strength to do that. But he is strong, I reached out to say, as friends here, we’re always here for you.”

Louis spoke about his future on the ITV talent show in an interview on Lorraine recently, which was recorded just days before his sister passed away and aired earlier this month.

Louis said: “He [Simon] hasn’t called me yet.

“I had an amazing experience on the show last year, but if it’s going to get in the way of my mission for this year, which is releasing the album, then it’s probably going to be less likely.”

He added: “I have a really good relationship with Simon. I feel I make him a bit younger, or I try, because he does sometimes throw around the dad jokes a little bit too often.