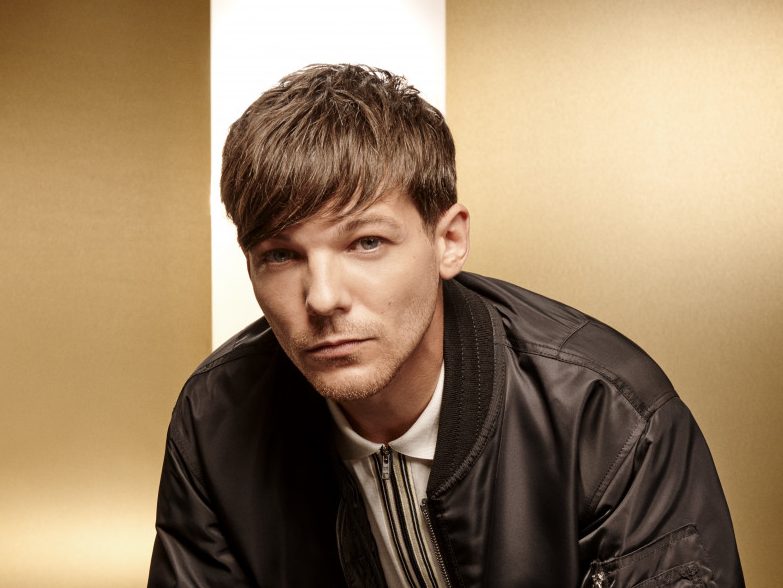 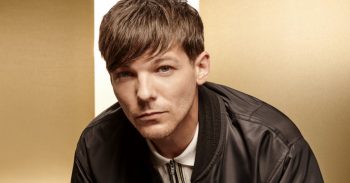 Louis Tomlinson has been left “devastated and distraught” by the death of his teenage sister.

The body of 18-year-old Félicité was discovered in her London home on Wednesday and her friends and family have been rocked by the news.

A source told The Sun newspaper: “Félicité was an absolutely adored young woman who was loved by Louis and her whole family.

“They are all totally devastated, as you can imagine.

“She had so many friends and was such a positive happy person. It’s a massive loss to the world.

“She was a loveable, caring, bright, passionate, popular and beautiful young lady.”

Louis had been due to perform his new single, Two Of Us – which was written in honour of his late mother, Johannah Deakin, who died of cancer in 2016 – on Comic Relief on Friday evening but has pulled out as he comes to terms with his sister’s shock passing.

The insider added: “Louis is obviously distraught at the loss of his sister.

“He has cancelled all promo, which includes his performance on Comic Relief.

Félicité – who was an Instagram star and last year revealed plans to launch her own clothing line under her nickname Fizzy – reportedly collapsed at her fourth-floor studio apartment in Earls Court, West London, on Wednesday lunchtime.

A person who was with the aspiring fashion designer called the emergency services but, despite extensive efforts to resuscitate Félicité, she was pronounced dead at the scene.

A spokesperson for the Met Police said: “Police were called by the London Ambulance Service at 12.52pm to a residential address in SW5.”

The London Ambulance Service added: “We were called at 12.51pm.

“We sent two ambulance crews, a single responder in a car and an advanced paramedic to the scene. Sadly, despite efforts of our medics, a person died.”

Félicité’s death is currently being treated as “unexplained”, and a full post-mortem examination and toxicology tests are underway to determine the teenager’s cause of death.