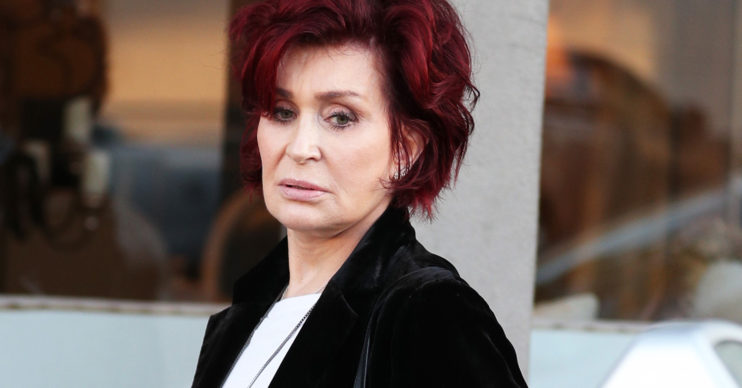 Sharon said his comments stuck with her

TV star Sharon Osbourne was “fat-shamed” by her brother.

The 67-year-old TV personality claimed that her estranged sibling David Arden and his friends used to taunt her about her weight when she was younger.

As a result, she has never been able to forget it.

Speaking on US chat show The Talk, Sharon, who is married to rocker Ozzy Osbourne, said: “I used to get fat shamed by my brother.

“[He] used to get his friends to join in. It sticks with you.

I used to get fat shamed by my brother.

“At times I was bigger than others. My weight has always [gone up and down], and that’s it.

“It’s been going on for hundreds of years, people going on about people’s weight. And it never will end.”

Sharon and David have not spoken for 13 years after they fell out over where to lay their father Don Arden to rest.

And Sharon has previously lashed out at her brother, claiming she has given him up to £500,000 in cash to help him over the years.

She said: “I think he looks at me and my family, all successful, and it eats away at him. It seems all he wants is our money.

“I want absolutely nothing to do with him.

“David knows that everything is going to my kids, but he seems to think he can get a few hundred grand out of my husband in his will…

“Even though he’s said horrible things about Ozzy behind his back. It’s disgusting.”

Meanwhile, Sharon recently spoke about her own weight when she was discussing singer Adele’s body transformation.

Adele, 32, has dropped a whopping seven stone and Sharon insisted women are happier when they are slim.

She explained on The Talk: “When these women say that they are really happy in their body I don’t believe them.

“My body was really, really big. But I wasn’t happy. Sure on the surface, but at night in bed alone I was very unhappy.

“I totally understand with Adele. It was her time to lose weight that’s all in her journey and her life.

“She must have felt you know what I am going to try and lose weight for wherever reason – health I am sure.

“You know what she looks absolutely fantastic. I am happy for her and everybody should be happy for her, because it was her choice.

“She didn’t do it for anybody else but herself. And so everybody should be happy for her.”