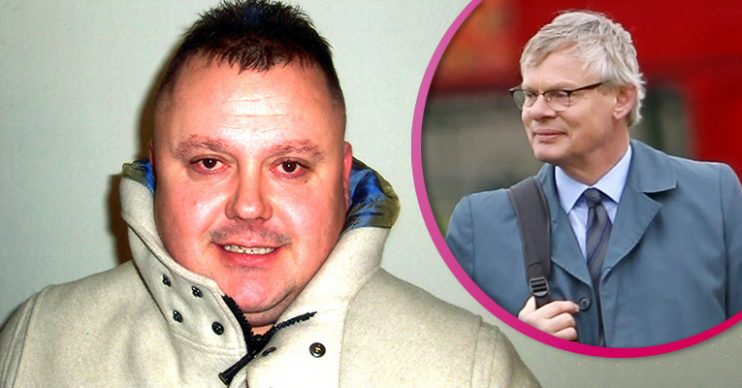 Notorious serial killer Levi Bellfield was reportedly “minutes from death” after trying to kill himself in his cell.

Bellfield, who was jailed for three murders, which included that of schoolgirl Milly Dowler, was apparently found by prison staff seriously hurt in his cell at Frankland prison in County Durham on Friday (October 18).

According to The Sun on Sunday, a source claimed medics were able to “tend to him”.

The insider said: “He was minutes from death — if the prison officers hadn’t been on hand so swiftly, he would have died.”

Ent Daily has contacted the Ministry of Justice for comment.

The former nightclub bouncer, 51, murdered 13-year-old Milly in March 2002 after abducting her in Walton-on-Thames, Surrey.

At the time, the teenager went missing as she made her way home from school and her body was found in Yateley Heath Woods six months later.

During an interview with the media, Detective Chief Inspector Colin Sutton of the Metropolitan Police, who led the murder hunt, said of Bellfield: “When we started dealing with him he came across as very jokey, like he’s your best mate.

“But he’s a cunning individual, violent. He can switch from being nice to being nasty, instantly.”

He was minutes from death — if the prison officers hadn’t been on hand so swiftly, he would have died.

Bellfield went on to kill Marsha McDonnell, 19, and Amelie Delagrange, 22, and is suspected of other killings.

He was found guilty of the murders of Marsha and Amelie, as well as the attempted murder of Kate Sheedy, on 25 February 2008, more than three years after the last of the three attacks.

The following day, he was sentenced to life imprisonment with a recommendation that he should never be released.

He was again sentenced to life imprisonment in 2011 after the jury found Bellfield guilty of murdering Milly.

In 2016, Surrey Police revealed that Bellfield had admitted abducting, raping and murdering Milly for the first time.

He is serving a whole life term at Frankland, where other inmates include Yorkshire ripper Peter Sutcliffe and Soham murderer Ian Huntley.