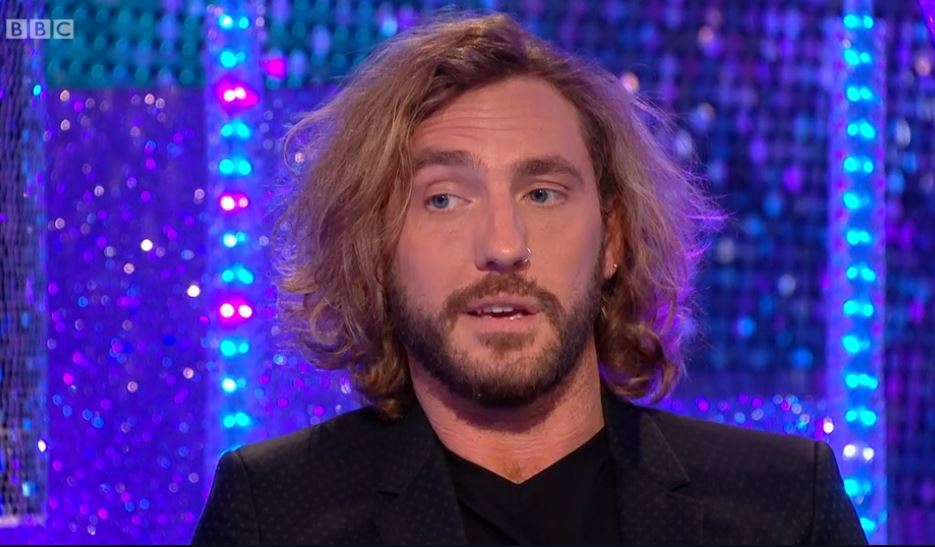 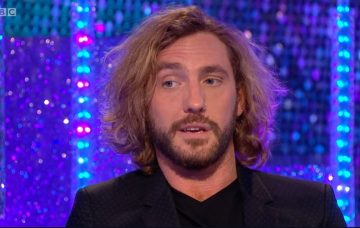 It wasn't the best start though

It looks like Seann Walsh’s ex-girlfriend Rebecca Humphries is ready to get back into dating following their split.

The actress – who dumped Seann after he was pictured kissing his dance partner Katya Jones in October – revealed how she’s downloaded a dating app.

On her InstaStories, Rebecca, who was with comedian Seann for five years, wrote: “So I finally downloaded a dating app to see what all the fuss/drama is about.”

But it wasn’t a great start, as she explained: “First thing that happens? My best mate turns up. To kill my vibe.”

She later added: “Lots of people asking whether it was a 🍆 pic, which in retrospect would have been much worse.”

Rebecca also shared a moving and inspirational quote on Instagram that referenced her devastating break-up.

It read: “There will come a time when you believe everything is finished. That will be the beginning.”

She wrote a lengthy caption that said: “I’m feeling the motivational quotes today. I’ve never been big on them throughout my life, have found it all a bit trite and….fridge magnet-y. But I’ve taken a lot of comfort in them recently, as they have inspired thought, perspective and often debate. No bad thing.”

The hurt star added: “This came up on my feed about a week after the [bleep] hit the fan. It made me cry with happiness – that someone else had felt what I had felt and articulated it so beautifully and with such brevity (not my strong suit!). It’s now my phone screensaver.

“Here’s hoping it will encourage similar thought & perspective in some of you that it did for me. I appreciate so much those of you who have felt compelled to get in touch, to share your new found happiness or your current pain.

“And for those of you that have sought my advice on your current situation, then apologised for doing so…..never apologise for asking for help. It is my pleasure. 👠👠🔥.”

It was one of the most devastating examples of the Strictly ‘curse’ in action, when Seann, 32, and married Katya, 29, were seen snogging in London after a night out.

They both issued an apology, with Seann claiming: “In light of the story in today’s newspaper I would like to offer my sincere apologies for my actions.

Katya meanwhile said: “I’m so sorry about any offence or hurt I may have caused with my actions. I wasn’t thinking and it was a one-off mistake after some drinks.

Seann and Katya became the fifth couple to be sent home at the end of October.

Have you ever tried a dating app? Leave us a comment on our Facebook page @EntertainmentDailyFix and let us know what you think.