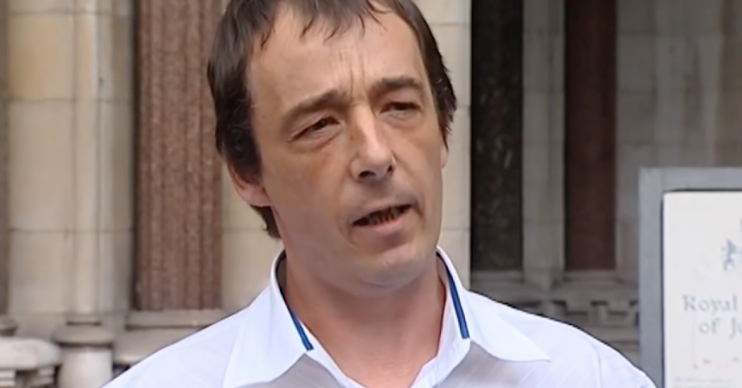 The murder of Sarah Payne was explored in a Channel 5 documentary tonight (April 8).

In the 90-minute film, her mother Sara, sister Charlotte and brother Luke all gave interviews.

But one person was missing – her father, Michael Payne.

His absence led many viewers to wonder what happened to Sarah Payne’s dad.

What happened to Sarah Payne’s dad?

Sarah’s dad struggled terribly with his grief after she was killed.

Unable to cope with the heartache, Michael slowly turned to alcohol as a coping mechanism.

In another devastating blow, he and Sarah’s mother Sara split after Roy Whiting was jailed for her murder after 18 years together.

Both Michael and Sara said that their grief took its toll on their relationship.

He in particular felt guilty and blamed himself for not protecting his eight-year-old daughter.

In 2011, Michael, who was heavily drinking at the time, was sent to prison after attacking his brother Stephen.

Three years his body was found at his home following a long battle with alcoholism.

Sarah was just eight-years-old when she was kidnapped and killed by convicted paedophile Roy Whiting.

In court, pathologist Vesna Djurovic told jurors that Sarah had suffered a “violent death” but due to decomposition, it was hard to determine what exact injuries had been sustained.