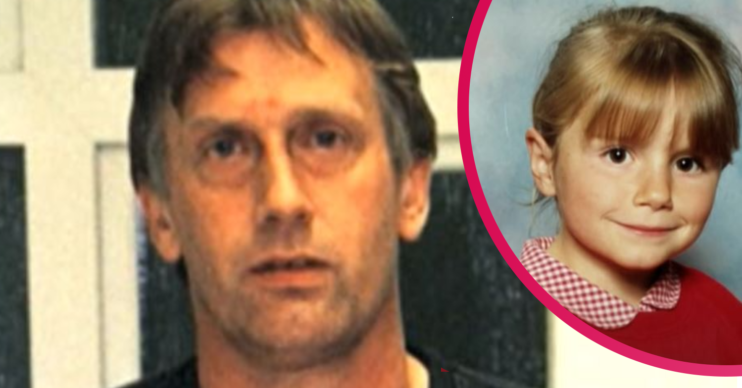 A nurse and prison officers saved his life

Sarah Payne’s killer Roy Whiting was attacked with makeshift blades and called a ‘[bleeping] nonce’ by fellow inmates, according to new details about the murderer’s time in prison.

Whiting received a minimum of 40 years after he abducted and murdered schoolgirl Sarah Payne in 2000.

An incident in November 2018 at Wakefield Prison, West Yorkshire, saw him punched, kicked in the head and stabbed. The attackers were two other convicted killers.

A nurse and prison guards saved him by getting his attackers off him.

Speaking about the case, he said it didn’t matter what their motivation was for attacking Sarah Payne’s killer.

And he insisted that Whiting’s reputation was not relevant.

The court extended the minimum tariffs on both Predergast and Hyden’s existing life terms by five years.

I do believe that my actions on this day did save Roy Whiting’s life.

The nurse commented: “I do believe that my actions on this day did save Roy Whiting’s life.”

Sarah Payne: The Untold Story saw the schoolgirl’s mum, Sara, make the harrowing journey to the place where her daughter was abducted.

After Sarah’s tragic murder, Sara, 50, campaigned to change the law. She wanted it so concerned parents could access the sex offender register.

She said on the programme: “If I close my eyes I can see her and I can hear her and see her running around just shouting.

“The last thing I remember is Sarah just waving and she was like, ‘Go, go, go… we’ll see you at home’.”