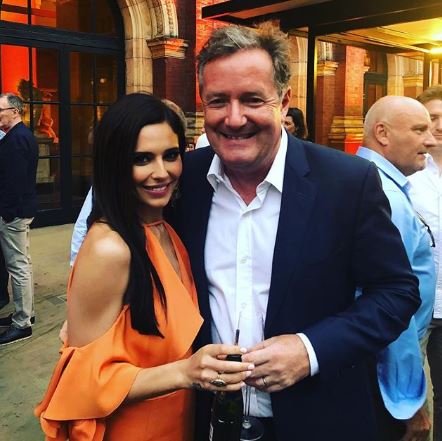 Piers shared a snap to Instagram showing him and Cheryl together, alongside the cheeky caption: "Cheryl bouncing back with a new older man strategy at Simon Cowell’s summer party." 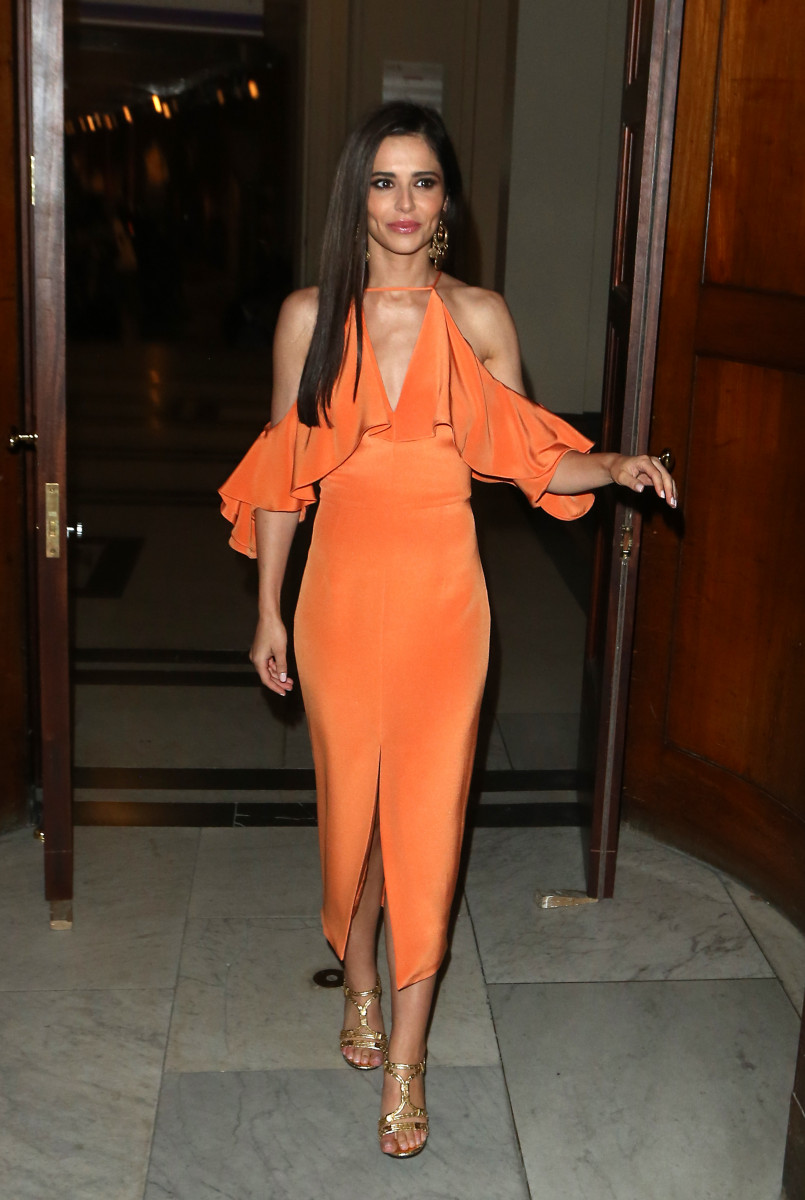 Of course, it was just a joke as Piers is happily married to journalist wife Celia Walden.

Piers and Cheryl are old friends, as Piers conducted an in-depth and candid interview with Cheryl for his Life Stories series back in 2010.

We wonder if Cheryl happened to catch Good Morning Britain last week, though? 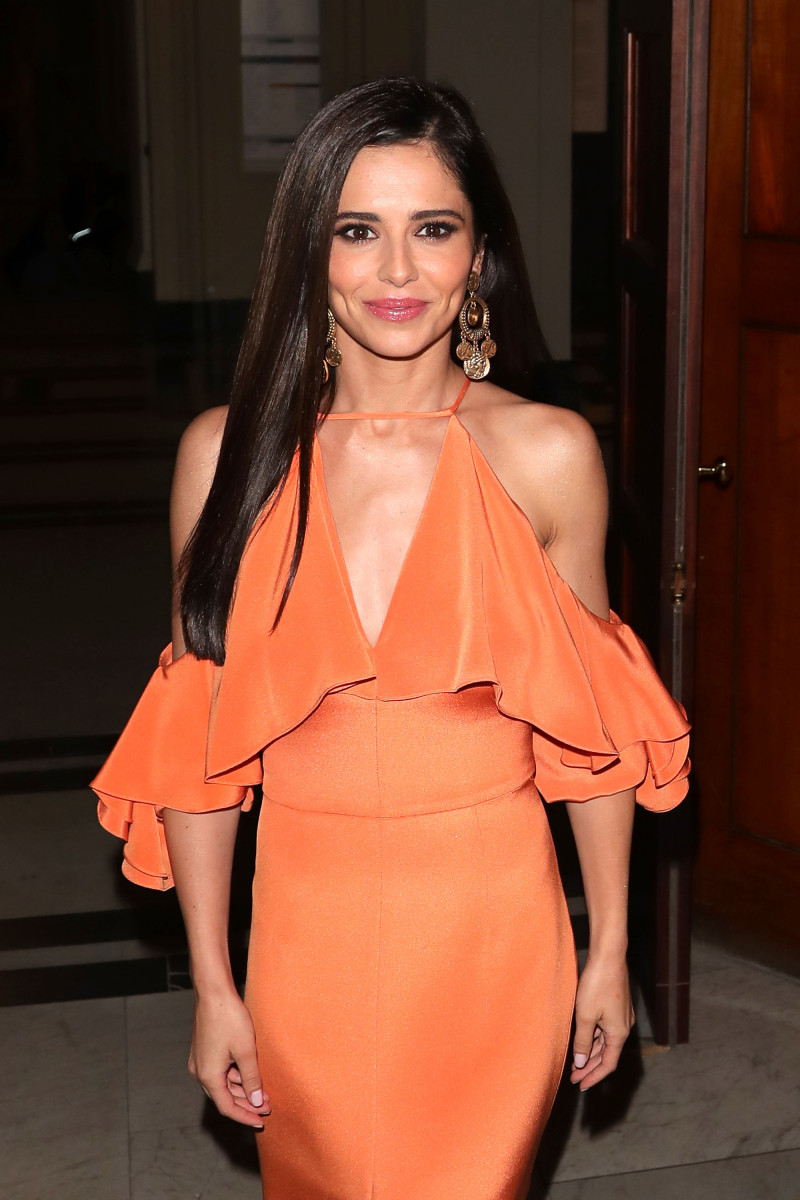 Outspoken Piers gave his views on her split from Liam, saying he found it odd the couple's break-up statement spoke about loving each other.

He said: "It's always weird when people say they have so much love and respect for each other. Well, if you loved each other that much what are you doing splitting up?"

"I always think these statements should be a little more honest; 'We can't stand the sight of each other'." 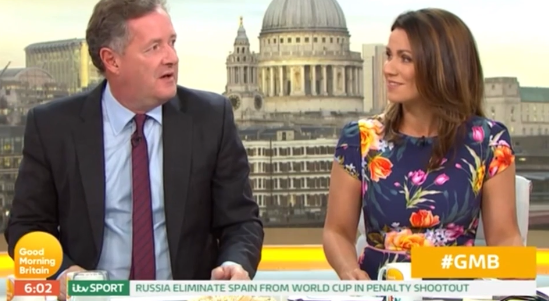 Piers said Cheryl and Liam should be more "honest" about their split (Credit: ITV)

Piers added: "In the end, if it's two years and you split up it's just you don't like each other any more isn't it?"

Their messages read: "We are sad to announce that we are going our separate ways. It's been a tough decision for us to make. We still have so much love for each other as a family. Bear is our world and we ask that you respect his privacy as we navigate our way through this together."

They have not revealed a reason for their split, although Cheryl did hit out at "nasty" claims her mum was a factor.

Her best friend, Kimberley Walsh, suggested to OK! Magazine this week factors could have included Liam's hectic global travelling schedule and having to live their romance in the public eye.

Kimberley said: "When you have a baby your whole being and whole life changes and for her obviously having a relationship in the public eye just makes it even harder and his career obviously takes him out of the country for long periods so it’s hard." 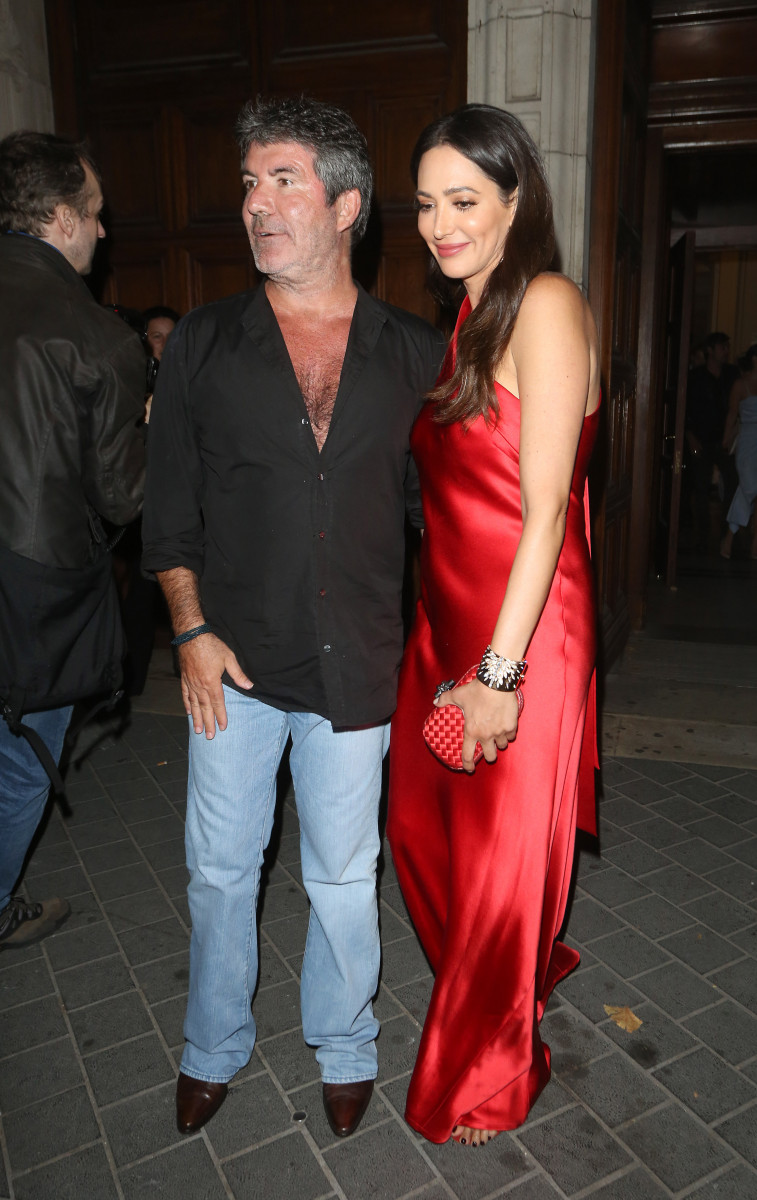 Meanwhile, Cheryl and Piers were just two of the many celebrities at Monday night's party for Syco, which is Simon Cowell's massively successful entertainment company.

Its high-profile TV offerings have included X Factor and the Got Talent franchise, while Syco Music has been responsible for the likes of One Direction and Little Mix.

Cheryl knows Simon through X Factor, which she judged from 2008 until 2010 and 2014 until 2015, while Piers served as a judge on America's Got Talent and Britain's Got Talent. 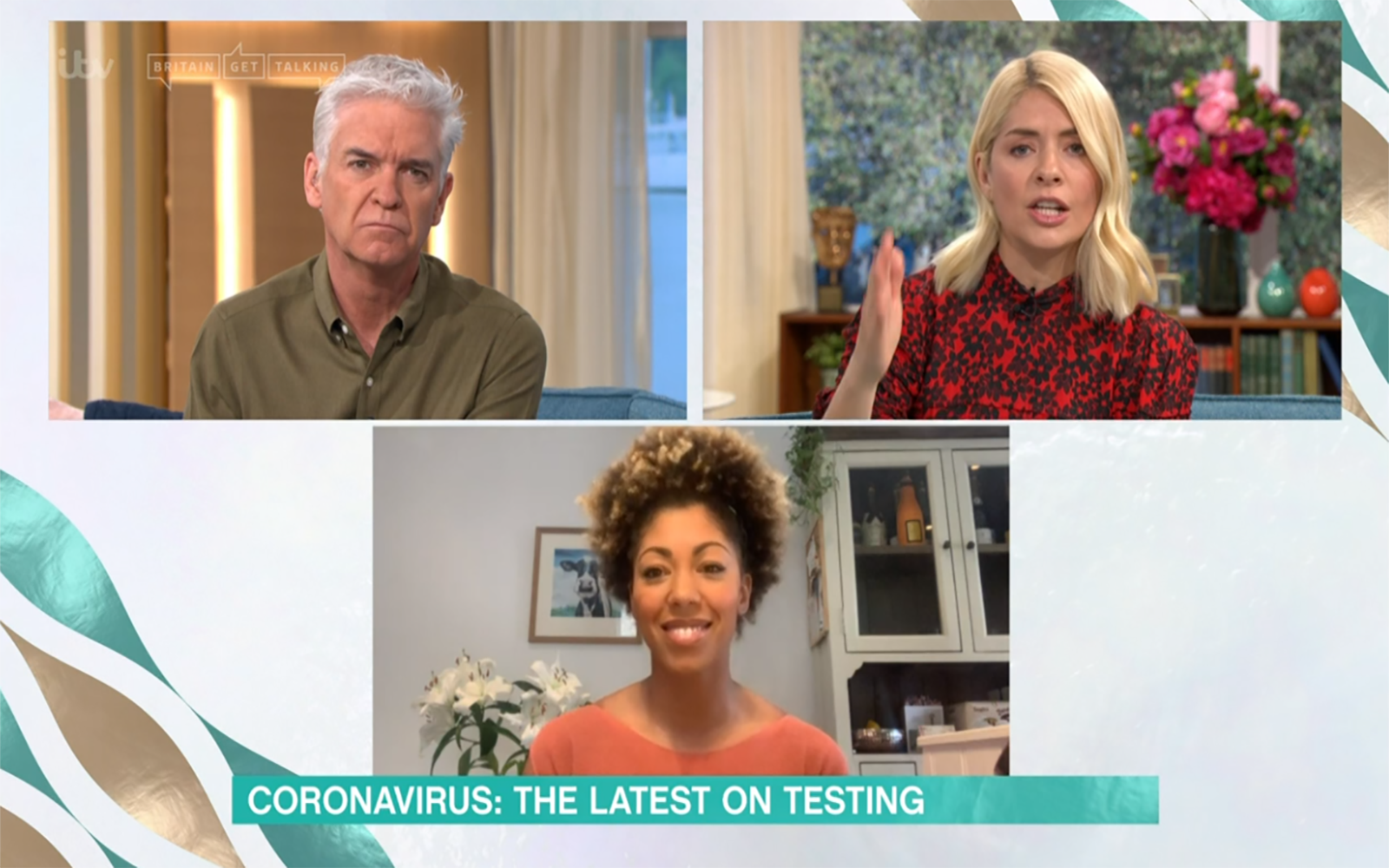