Princess Diana's brother, Earl Charles Spencer, is reportedly selling copies of the eulogy he read at her funeral.

The Earl, 54, is selling the copies at his country estate. 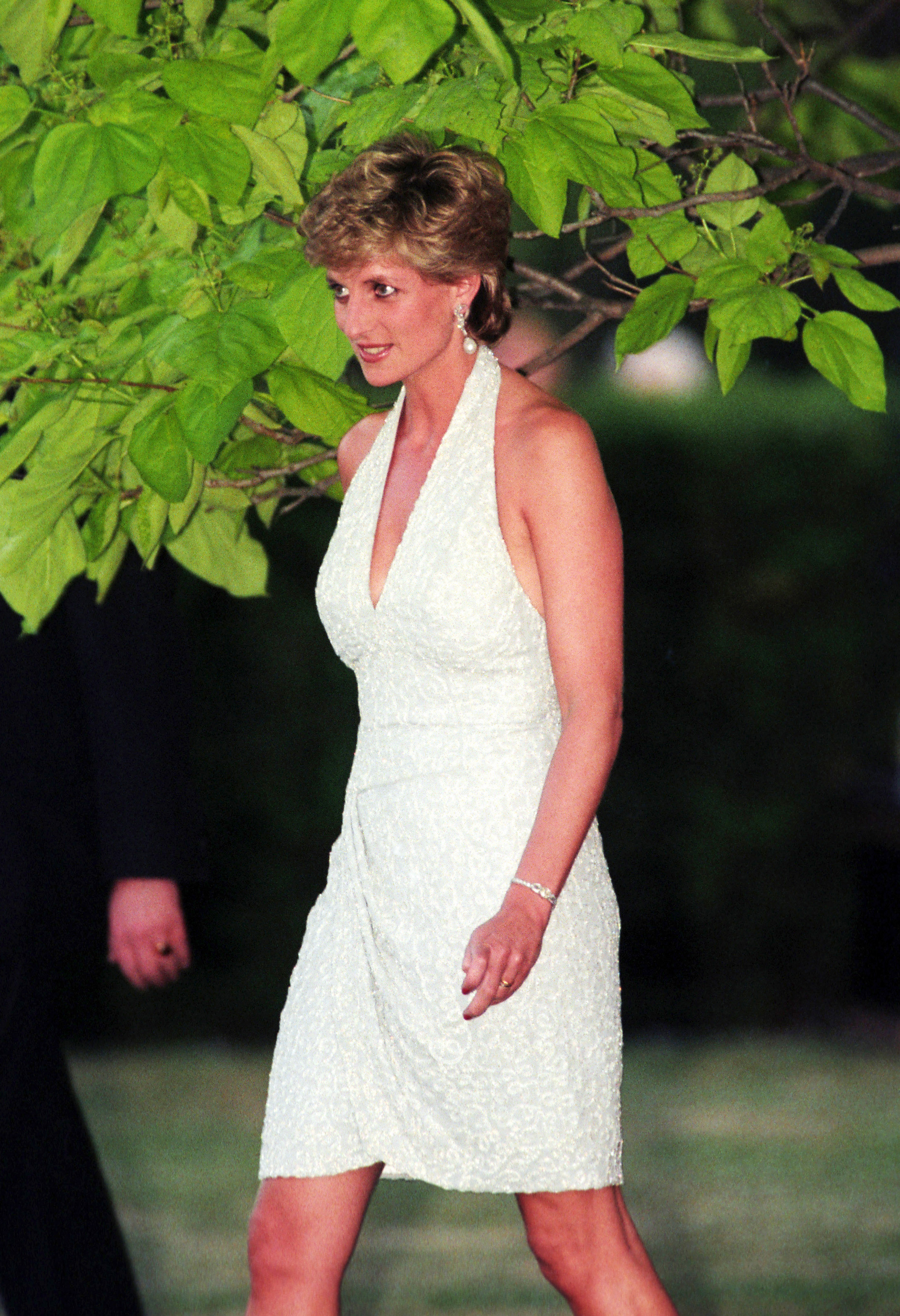 The Sun reports that he is selling copies of the eulogy for £30.

He's also said to have been doing signings for visitors at the family's Althorp Estate in Northamptonshire.

Disturbingly, some fans are now trying to cash in on the valuable signed souvenir by placing ads on Ebay, with 'one listed at £300 and another at £170'. 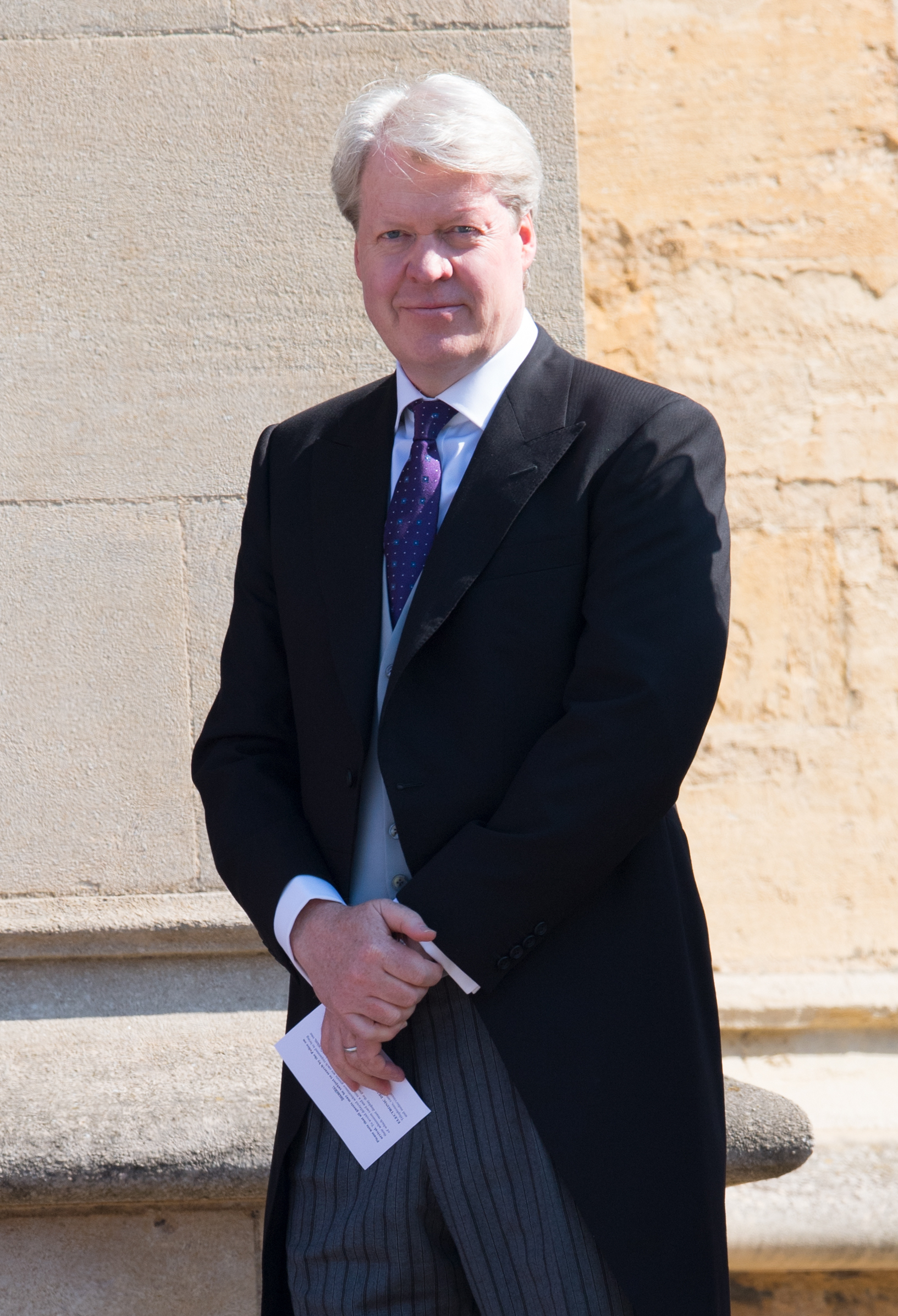 Earl Spencer is selling copies of his eulogy (Credit: SplashNews.com)

Princess Diana died tragically 22 years ago today (August 31) in 1997 in a car accident on the streets of Paris.

During her funeral, held at Westminster Abbey, Earl Spencer delivered the moving eulogy to his sister.

Diana was the very essence of compassion, of duty, of style, of beauty.

In his address, the Earl said that, "Diana was the very essence of compassion, of duty, of style, of beauty.

"Someone with a natural nobility who was classless and who proved in the last year that she needed no royal title to continue to generate her particular brand of magic."

Copies of eulogy are now selling on Ebay (Credit: Ebay)

The eulogy comes in a case which is secured by a decorative ribbon, says The Sun.

It is being sold at the estate gift shop, which is open to visitors during the summer months.

The book, first printed in 2000, is also available online with the option of a complimentary personal dedication by Earl Spencer.