Royal fans were spoilt with two big weddings last year and bookies think Princess Beatrice will be the next to tie the knot.

Is the eldest daughter of Prince Andrew and Sarah Ferguson set to marry her multi-millionaire beau? 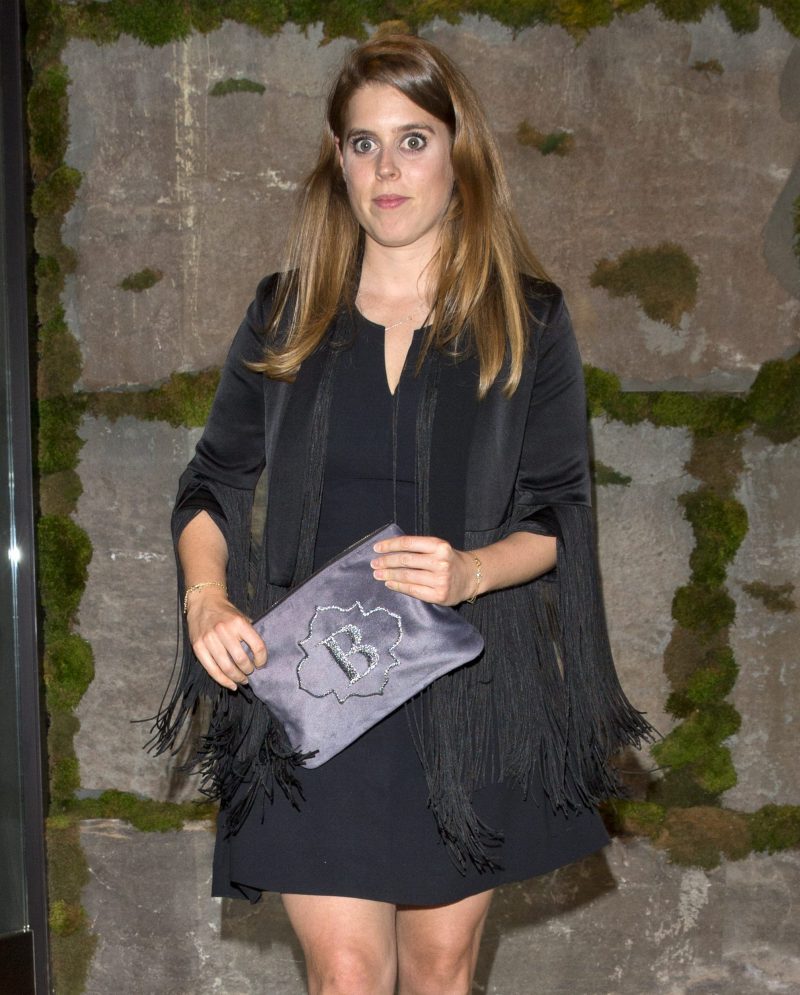 Bookies are sure Beatrice will be the next to marry (Credit: SplashNews.com)

Following her sister Eugenie's wedding at Windsor Castle last year, bookies now think Beatrice will be the next to announce wedding plans.

Betting company Ladbrokes was reportedly offering odds of 1/2 on Beatrice getting married in 2020, but bets have since been suspended.

A spokesperson for the company told the Express newspaper: "It looks as though Princess Beatrice will be stealing the royal limelight next year with a 2020 wedding on the cards."

But who is Beatrice dating? 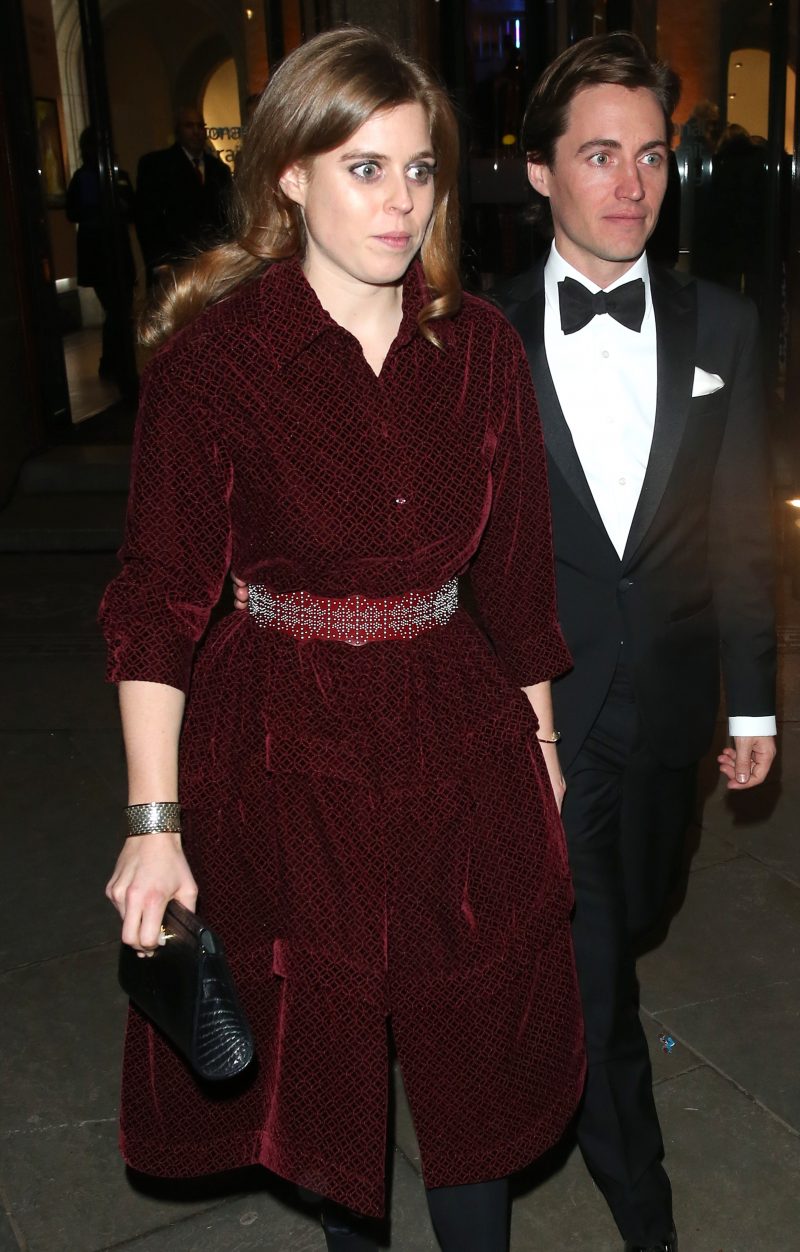 Edoardo's step-dad Christopher Shale, who died suddenly at Glastonbury in 2011, was good friends with Beatrice's parents, the Duke and Duchess of York, according to Town & Country magazine.

They shared a number of mutual acquaintances and reportedly "hit it off instantly" when they met, although it is understood they knew each other for some time before finding romance.

It looks as though Princess Beatrice will be stealing the royal limelight next year.

A source told The Sun: "They hit it off instantly and have a real laugh together. They’ve been on holiday together and Beatrice introduced him to Fergie and her dad.

"Things are moving very quickly and it wouldn't surprise anyone if they got engaged within a short period of time."

The source, speaking to the newspaper in November last year, went on to say that pals expected them to tie the knot in 2019, adding: "Everyone is thrilled that Bea is so happy and in such a good place right now." They made their first public appearance together in March (Credit: Hewitt / SplashNews.com)

Before they hooked up, Beatrice had been single for several years.

Her first love was Paolo Liuzzo, when she was 17, and then she dated Uber executive Dave Clark for a decade before parting ways in 2016.

Beatrice and Edoardo went public with their relationship in March, when they attended a charity fundraiser held at London's National Portrait Gallery.

But it wasn't until Lady Gabriella Windsor's wedding with Thomas Kingston in May that the pair made their first appearance together at a royal event. 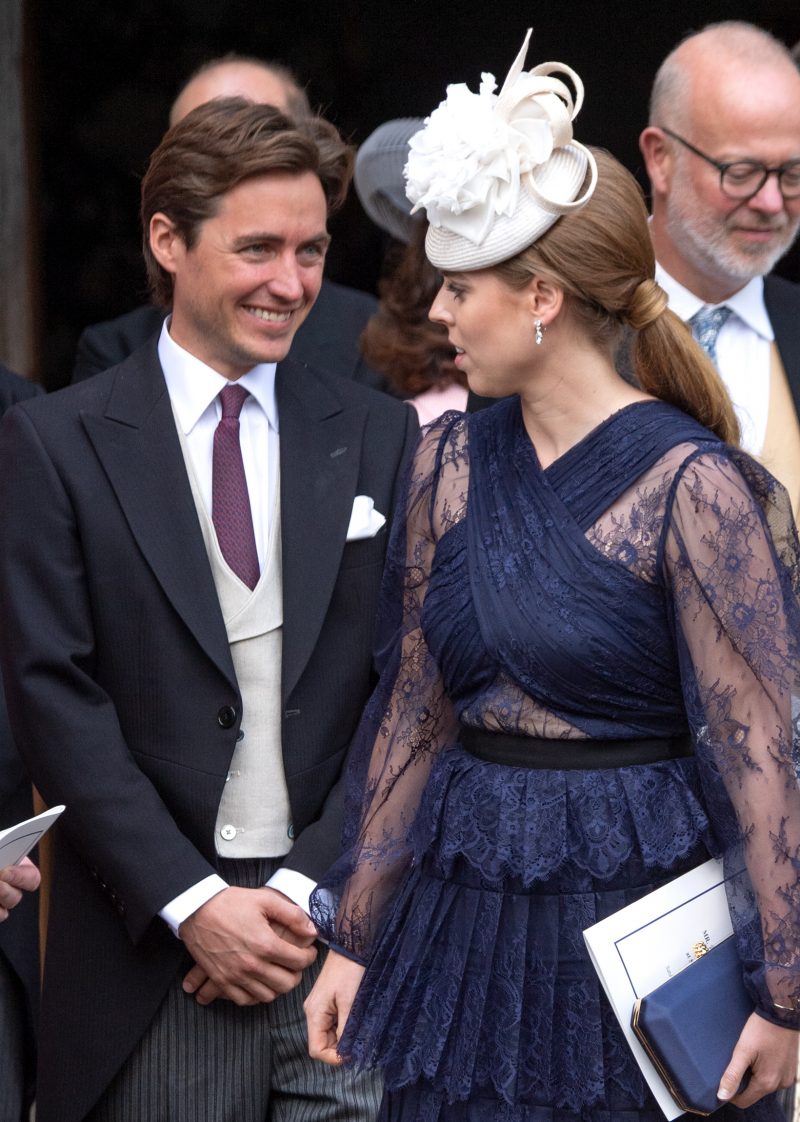 They were snapped arriving at St George's Chapel with Beatrice's mother The Duchess of York, Beatrice dressed in a lacy £370 dress from Self-Portrait.