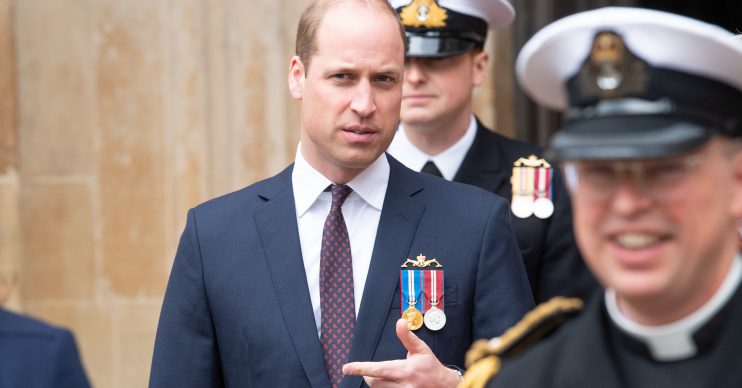 There are many other celebrity dads in the running

Prince William and Danny Dyer will go head to head to be crowned Celebrity Dad of the Year.

The Duke of Cambridge – who has Prince George, five, Princess Charlotte, four, and Prince Louis, 12 months, with his wife, the Duchess of Cambridge – will battle with the EastEnders star, who also has three children – Love Island winner Dani, 23, Sunnie, 12, and Arty, five.

Also in the running is British television presenter Declan Donnelly, who recently welcomed daughter Isla into the world eight months ago with his wife Ali Astall, as well as new dad Joe Wicks, who welcomed a daughter into the world in July last year.

Simon Thomas, who tragically lost his wife Gemma in 2017 to acute myeloid leukaemia, Jeff Brazier, Ashley Banjo, Jonathan Saccone-Joly and Chris Ramsey are also nominated whilst sport star Tom Daley, who alongside his husband Dustin Lance Black, is a dad to 10-month-old Robert.

Briony Samuel, UK Media Manager at Clas Ohlson, said: “With so many deserving dads across the nation, we couldn’t be happier to be partnering with Celebrity Dad of the Year Award 2019.

“Clas Ohlson was founded by a father, so this partnership is of huge importance for us and reinforces our trademark as a family brand, dedicated to helping people simplify life.

“Here at Clas Ohlson we have been helping families to simplify life for over 100 years and parenthood is at the heart of what we do!”

The public can now vote for who they think should take this year’s crown at https://www.clasohlson.com/uk/c/celeb-dad-of-the-year until voting closes on Sunday May 26.