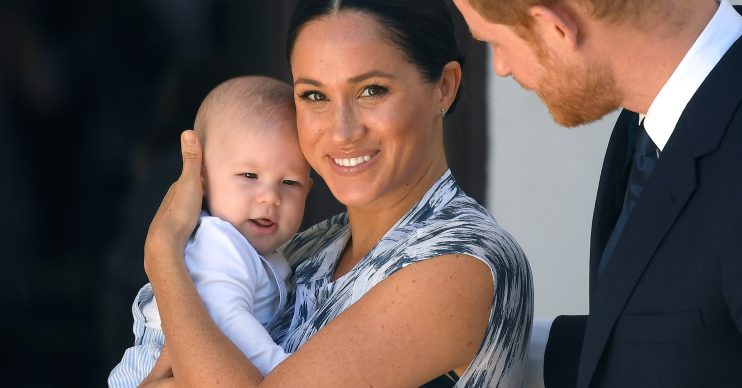 Couple didn't take much of a break after becoming parents

The Duke and Duchess of Sussex have been urged to “slow down” by royal officials, a newspaper report claims.

It is thought neither Meghan Markle nor Prince Harry have taken much of a break in a very busy year which has seen them become parents for the first time.

But despite baby Archie’s arrival in May, aides believe the couple have been following a gruelling work routine.

According to The Sunday Telegraph, close confidantes have been begging both Meghan and Harry to make a change to their pace of life, expressing concerns over busy schedules that can include 8am phone calls.

“There was no maternity leave, there was no summer break,” an unnamed insider is reported to have highlighted to the newspaper.

The claims come just days after it was reported the Sussexes will not be attending Sandringham for the traditional royal family Christmas.

The Sun reckons the couple will remain in Los Angeles with Meghan’s mum Doria Ragland over the festive period – and their extended break could begin in the next few days.

It is already thought they will be stateside for Archie’s first Thanksgiving.

But it seems possible their American break could last several weeks and ensure they are still across the pond for December 25th.

A source is reported to have told the tabloid: “They need some time away to recharge and decide their plans for next year.”

A separate, also unnamed insider is said to have confided to Hello! magazine: “It’s been a hectic year and they are ready to have some downtime.”