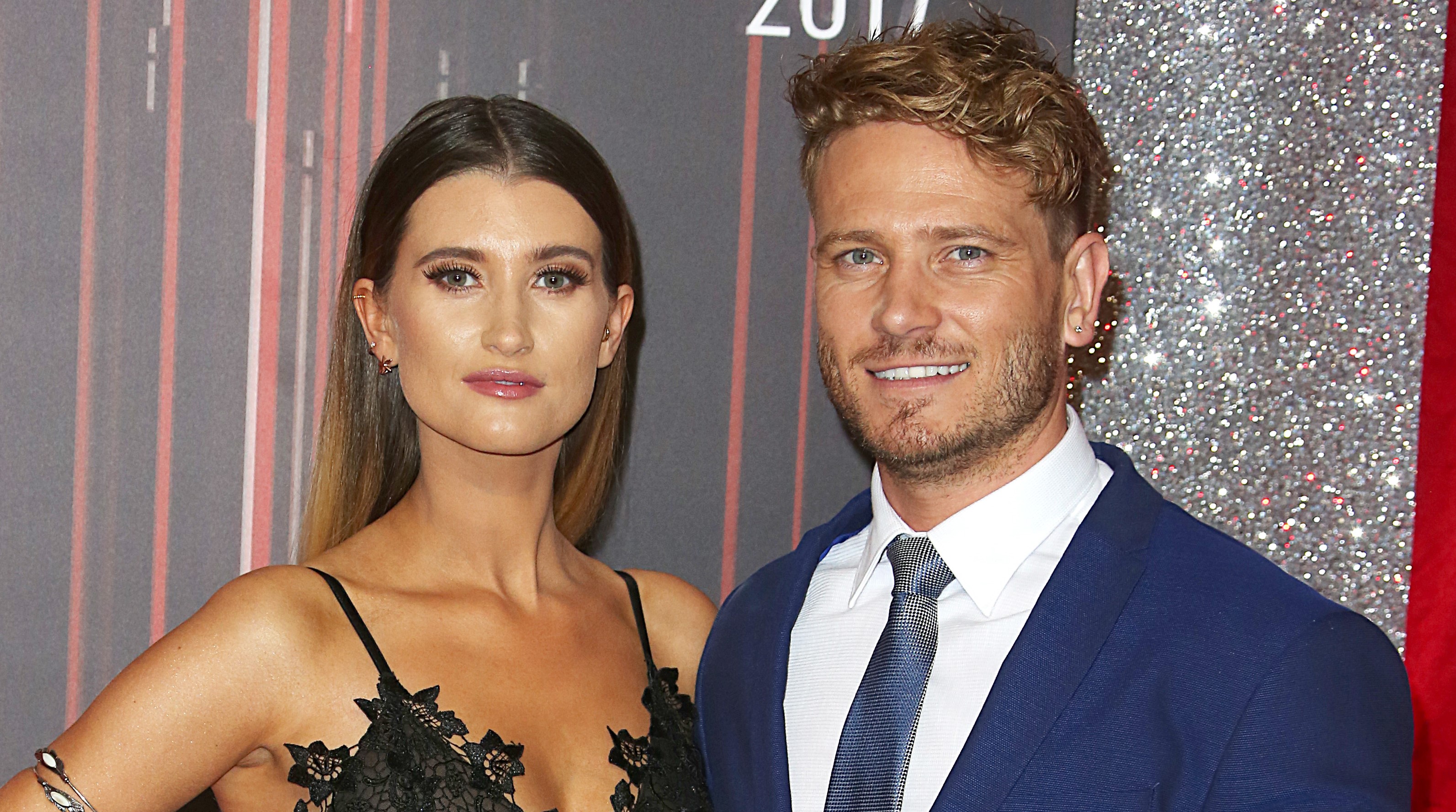 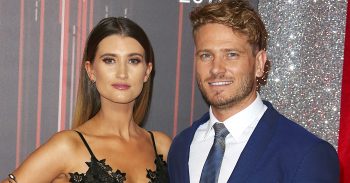 She announced her pregnancy last month

Charley Webb has showed off her blossoming baby bump after revealing she’s expecting her third child.

The Emmerdale actress, 31, is pregnant with her third baby with her soap co-star husband Matthew Wolfenden.

Speaking to OK! Magazine, the couple discussed their impending arrival as they posed for a photoshoot alongside their two children – sons Buster, eight, and Bowie, three.

In the photo, Buster is seen with his hand cradling Charley’s growing bump as Matthew holds Bowie.

Charley told the publication that Bowie likes to kiss her stomach “every morning” and he “talks to my bump all the time”.

The couple revealed they told their boys they were going to be big brothers on Christmas Day last year.

Matthew said: “We told the boys on Christmas Day when Charley was 11 weeks pregnant.

“They had some joint presents and the final one was a teddy bear with a note attached which read: ‘Please give this to your baby brother or sister when they arrive in July, love Santa.'”

Matthew, who plays David Metcalfe in the soap, said he and Charley have always planned to have a big family.

He added: “We’ve always wanted a big family. It feels different this time as it feels like we’re going from a family to a gang. We’re looking forward to the chaos another child will bring.”

Charley, who plays Debbie Dingle in the soap, said she believes she’s going to have three boys and then a girl.

The couple announced the news they were expecting baby number three last month.

Charley shared the news with fans by posting two cute pics on Instagram with the caption: “#Number3.”

The snap shows her standing with hubby Matthew and their kids, holding a lightbox that reads “Buster, Bowie And” with a blank space for a third name.

Charley and Matthew have been in a relationship since 2007.