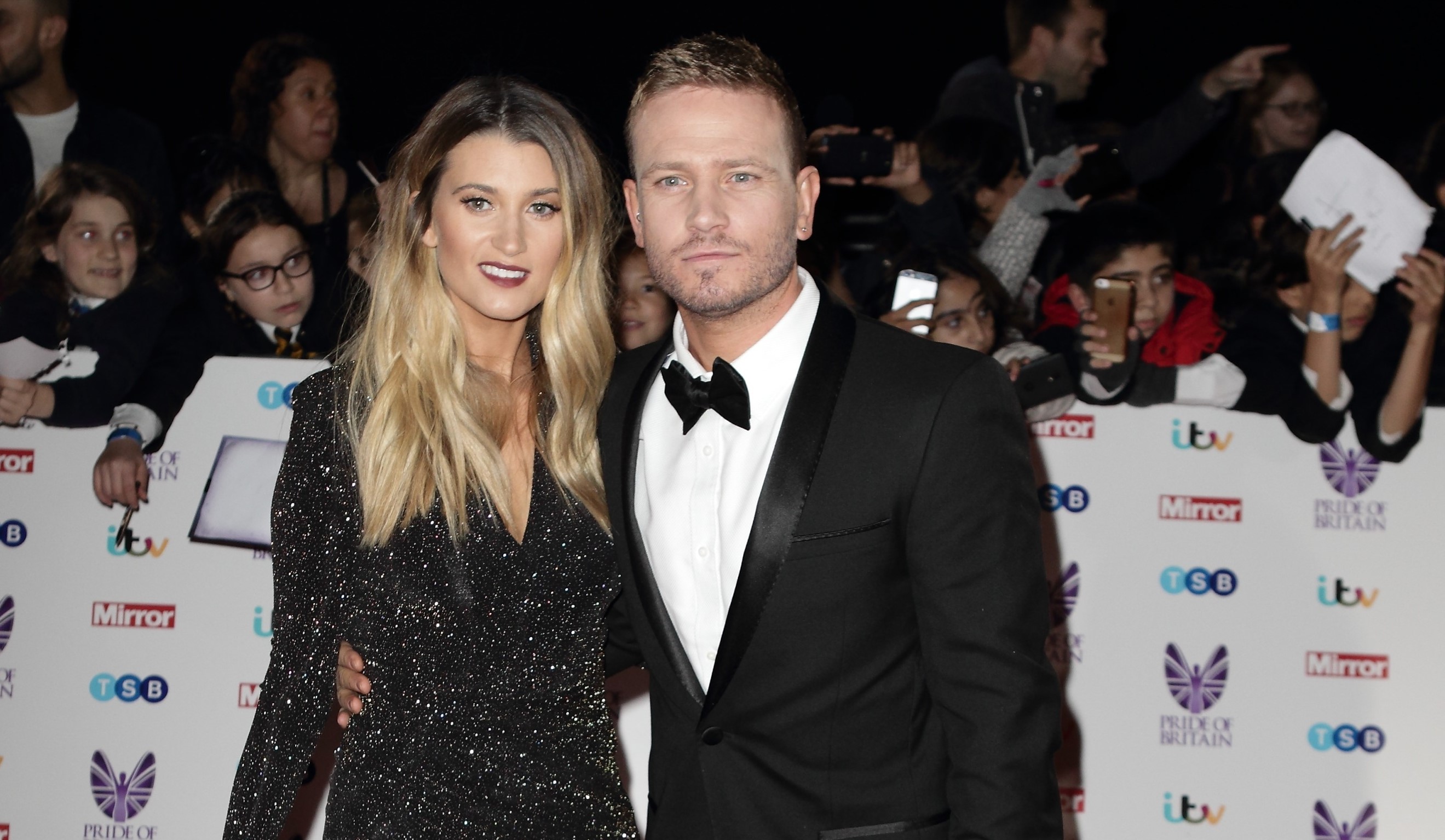 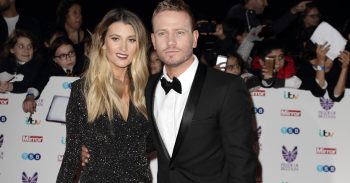 The actress has had it quite tough this time

Emmerdale’s Matthew Wolfenden has revealed how wife Charley Webb is finding her third pregnancy, and he admits she struggled with morning sickness at the start.

Charley already has Buster, eight, and Bowie, three, with Matthew, but with her current pregnancy she has been suffering with the side effects.

Matthew revealed the 31-year-old actress is now doing better since her nausea eased off and she has been craving a particular snack.

The Emmerdale stars announced the news they are expecting their third child last month.

They posted a sweet snap of them holding a sign with their children’s names on and added the caption “#Number 3”.

Read more: Gemma Atkinson shows off huge baby bump in before and after pregnancy pics

Matthew also opened up about the gender of his and Charley’s unborn little one.

The couple, who got married in a surprise ceremony last year, are smitten with their two sons but he admitted that he would like a girl to add to their growing family.

Read more: Jade Goody’s sons to fundraise for Marie Curie on 10th anniversary of her death

Matthew revealed they have already shortlisted names for their new baby but he’s insisted they are keeping their choices ” a secret” for now!

Do you think Charley and Matthew will have a girl or a boy this time? Leave us a comment on our Facebook page @EntertainmentDailyFix and let us know.