Singer Peter Andre has hit back at claims his ex-wife Katie Price has been texting him "begging" him to get back with her.

The couple split ten years ago and have two kids together – Princess and Junior.

A source told New! that Mysterious Girl singer Pete and his doctor wife Emily were "really annoyed" about the supposed messages. 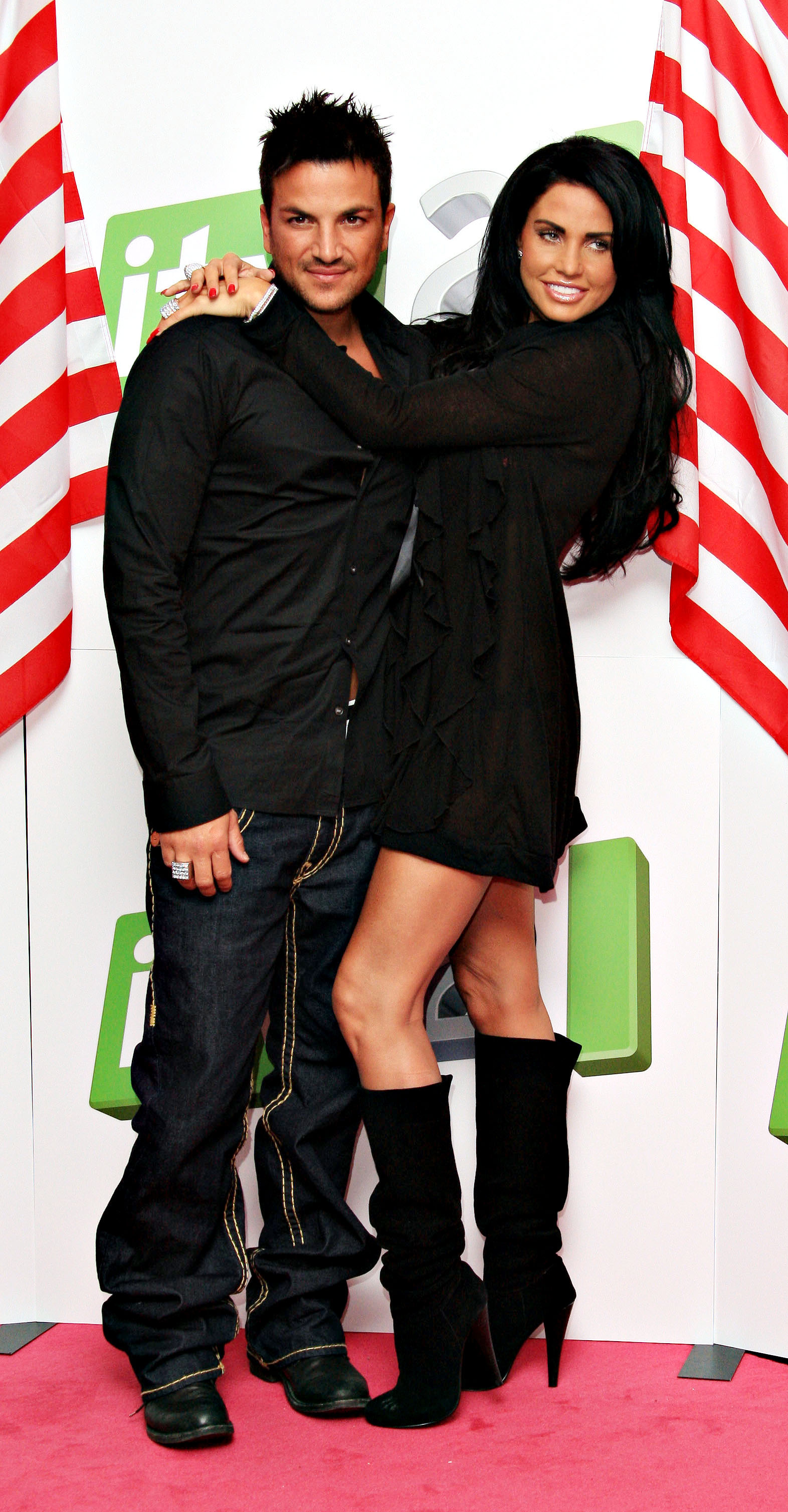 Katie and Peter split ten years ago but it's been reported that she still has feelings for him (Credit: Splash News)

However, Pete's spokesperson told Ent Daily that the story "is not true".

A source told New! that Katie had been "bombarding" Pete with messages, asking the singer if he is happy with Emily.

Read more: Katie Price hits out at trolling of her "innocent" son Harvey

"A few weeks ago Katie messaged Peter asking him to get back with her. He thought it was some kind of joke, but she kept sending him more messages asking if he's happy with Emily and if he thinks about them giving things another go."

He thought it was some kind of joke, but she kept sending him more messages asking if he's happy with Emily.

The source said Pete found the whole thing "a bit cringe" and "would never" get back with his ex-wife.

The magazine also reported that Pete felt Katie had overstepped the mark and showed "disrespect" towards Emily with the texts. 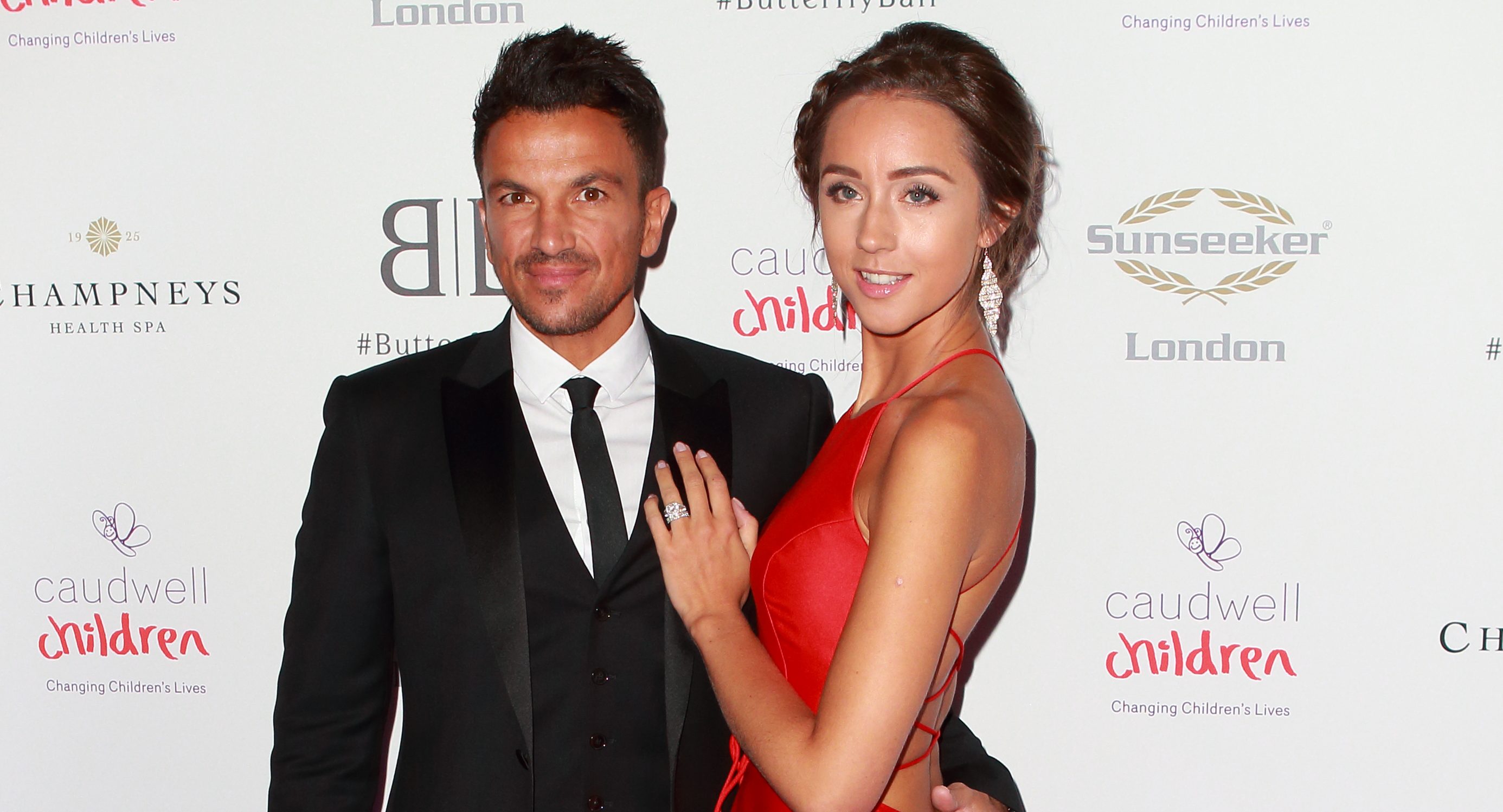 Pete was said to be upset about the messages and felt they disrespected his wife Emily (Credit: Splash News)

"Katie's done this before and usually he and Emily just laugh about it, but she wouldn't let it go and it really annoyed Emily," the source said.

"Pete knows Katie's going through a hard time, but that doesn't give her the right to disrespect his wife. He told her in no uncertain terms not to contact him unless it's to do with their children," they added.

Ent Daily has contacted reps for Katie about this story.

Katie had previously admitted Pete was "the love of my life". 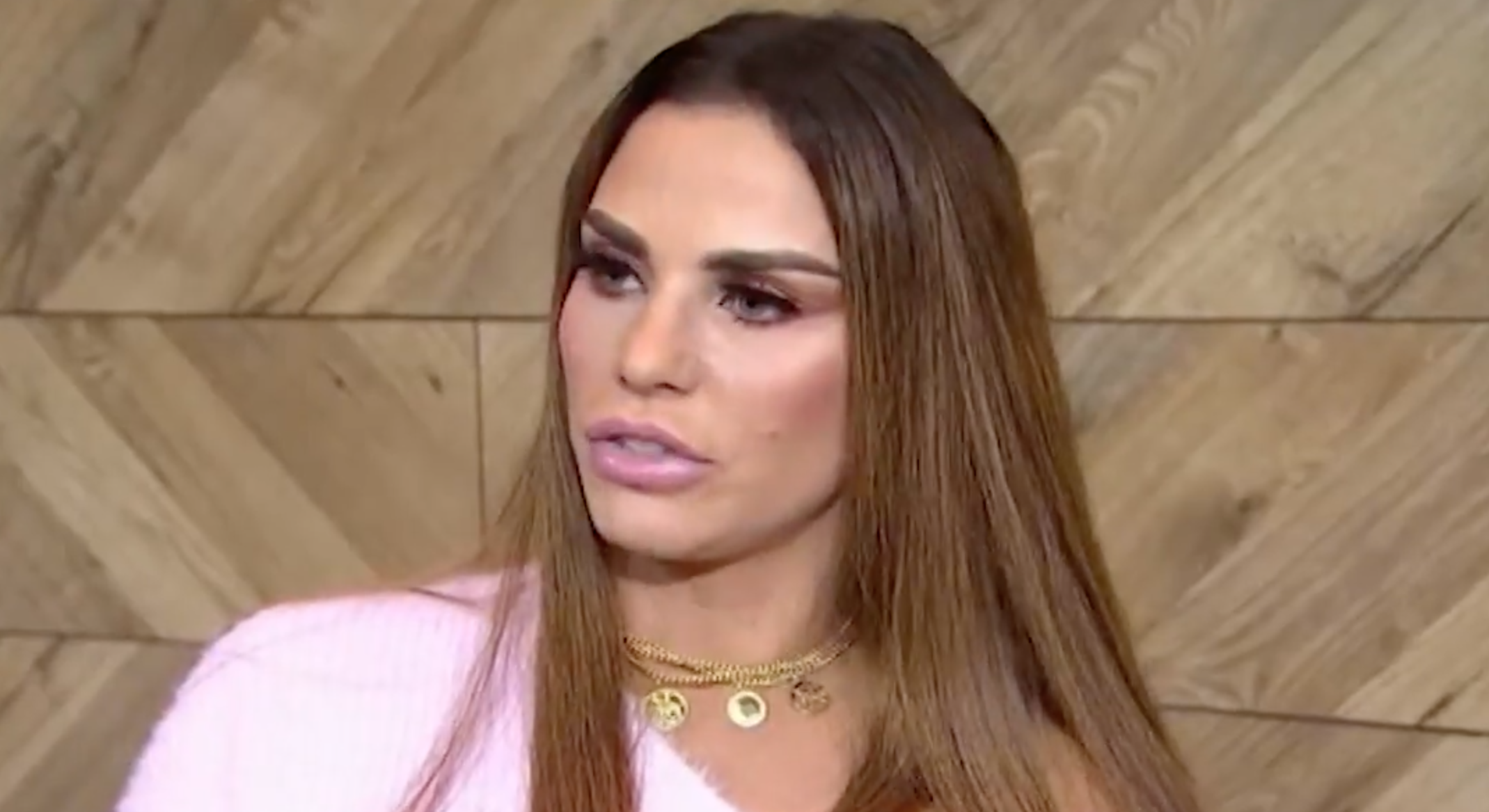 Katie reportedly asked Pete if he is happy with Emily (Credit: Channel 5)

She said: "I never wanted to split up with him, but we did and that's that."

Katie is said to be "on the rocks" again with her on/off boyfriend Kris Boyson.