Reality star Peter Andre has made a hilarious Valentine's mistake to his wife Emily.

The singer, 46, revealed he made an error in her card after accidentally wishing her a "happy anniversary" rather than "happy Valentine's Day".

Sharing a photo of the card to Instagram, the dad-of-four joked he hasn't seen his wife since the blunder.

Peter captioned the post: "Only I could get it wrong on Valentine’s Day. Haven't seen her since."

Only I could get it wrong on Valentine’s Day. Haven’t seen her since.

His followers were amused including Paddy McGuinness' wife Christine who wrote: " I've got Mr Mc a wedding anniversary card he hasn't noticed!"

A fan commented: "Oopps I'm sure Emily will forgive you." 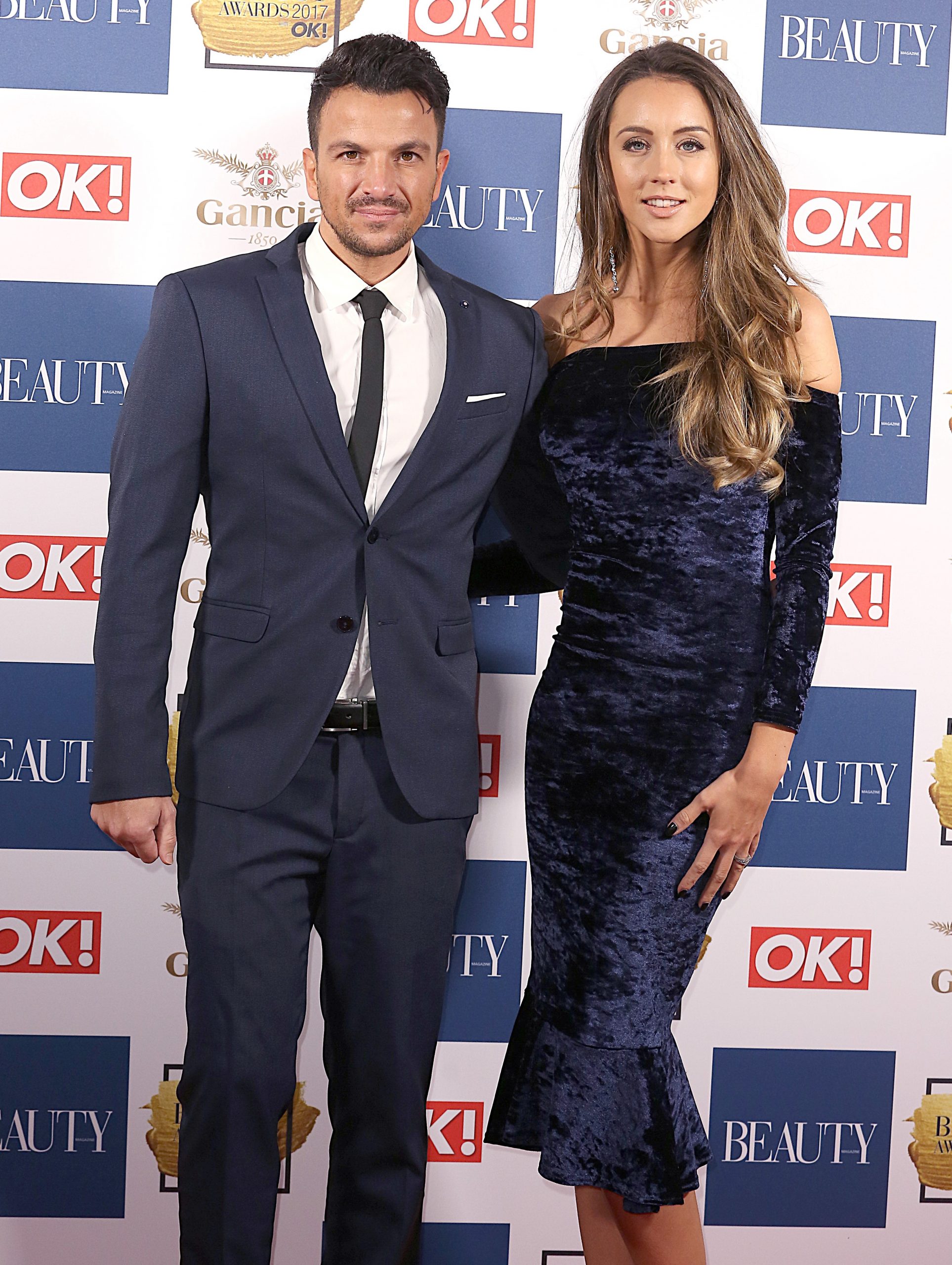 Peter and Emily actually married in July 2015 at Mamhead House and Castle in Exeter.

The couple have two children together - Amelia, six, and Theo, three - and Pete is also a dad to son Junior, 14, and daughter Princess, 12, from his first marriage to Katie Price.

In December, Emily shut down Peter's suggestion that she wants another baby.

Peter had previously said that his wife "occasionally throws in the subject of having another baby".

However, Emily insisted in her OK! Magazine column: "Pete recently said that I occasionally throw in the subject of having another baby, but it's definitely not happening.

Read more: Peter Andre's fans in stitches as he reveals his ridiculous baking fail on Instagram

"I think all parents wonder when is the right time to stop having more kids. You can never say never to these things, but its not happening right now."

It comes after Peter told Hello! magazine: "Emily occasionally throws in the subject of having another baby. I'm like: 'Are you crazy?' But then we change our minds like we change Theo's nappies."

Speaking about their youngest Theo starting nursery, the star added: "Emily's been getting really emotional about it but he'll only be going for three hours a week and I've said to her I think it'll be good for him."