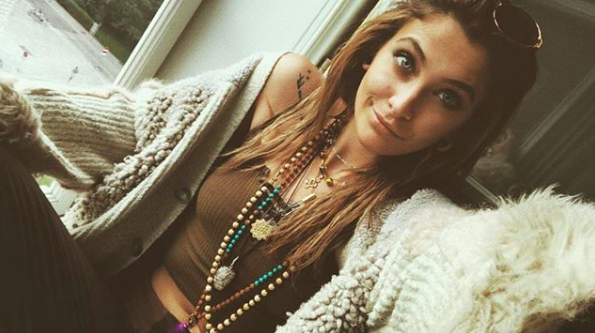 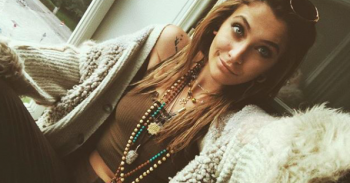 Documentary Leaving Neverland claims her dad was a paedophile

The daughter of Michael Jackson has broken her silence in the wake of the controversial documentary Leaving Neverland airing.

All eyes have been on the Jackson family, after British director Dan Reed’s exposé of alleged sex abuse carried out by the singer against Wade Robson and James ‘Jimmy’ Safechuck.

Both accuse Michael of being a paedophile, who groomed them and sexually abused them “hundreds of times” over a number of years.

Michael’s brothers and nephews have all publicly denied these claims and insist the Thriller singer is innocent of all allegations, while his estate have issued a statement denouncing the film as “yet another lurid production in an outrageous and pathetic attempt to exploit and cash in on Michael Jackson”.

But Paris had remained tight-lipped about the film and the allegations within.

Read more: Die-hard Michael Jackson fans are now convinced he was a paedophile

However, Paris – who describes herself as a “treehugger” and “activist” – broke her silence in a now-deleted tweet.

Gay Star News had reported that Paris made an ‘official statement’ saying she believed her father is “innocent of sex abuse claims”.

But Paris turned to her Twitter account to deny this, telling her 1.31million followers that she had NOT given an official statement at all. 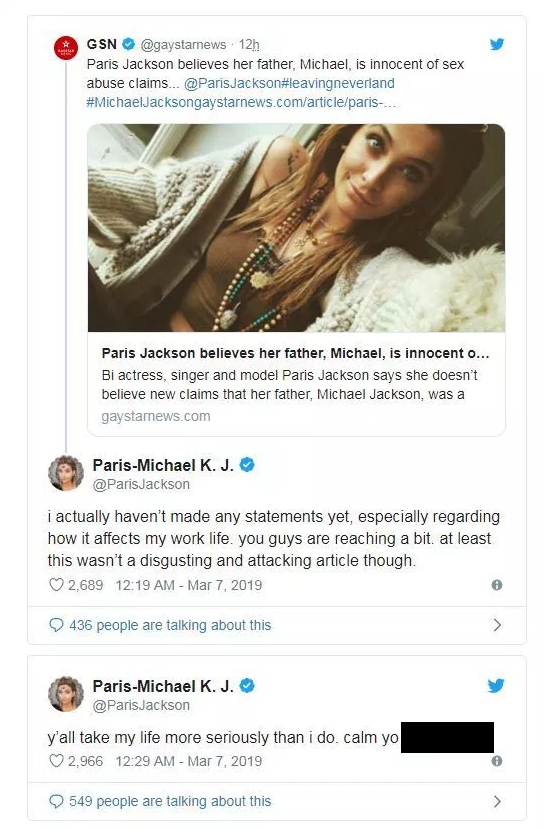 According to Manchestereveningnews.co.uk, Paris replied to a tweet – which has since been deleted – saying: “I actually haven’t made any statements yet, especially regarding how it affects my work life.”

She then continued: “You guys are reaching a bit. At least this wasn’t a disgusting and attacking article though.”

Earlier this week, Paris posted a meme which some interpreted to be about her dad, which read: “When you know ignorance is bliss, but you keep peeping [bleep] you don’t even want to know about.”

Last year, in a rare post about her famous dad, Paris pledged her loyalty by sharing a photo of Michael alongside the message: “My one source of strength. The only thing keeping me going. My love, my light, my archangel.”

Michael, who also fathered Paris’ brothers Prince and Blanket, has been accused of sexually abusing Wade and Jimmy over a number of years and multiple times.

Have you watched Leaving Neverland? What did you think? Leave us a comment on our Facebook page @EntertainmentDailyFix and let us know what you think!