Paul Mescal, star of Normal People, has sparked romance rumours again as he appeared to reunite with his co-star and housemate India Mullen.

Sharing a picture on Instagram, the 24-year-old Irish actor shared a candid snap of co-star India and another friend Oisín. Captioned 'Home pals', it shows the friends enjoying a drink in a park.

Normal People brought the actors together

India has been in Dublin during lockdown with her family, leaving Paul alone in their shared flat. The pair moved in together in March, having grown close whilst filming.

The pair became inseparable whilst filming the hit BBC series Normal People. They played Connell and Peggy in the adaptation of the Sally Rooney book.

Paul and India have a brilliant, flirty relationship.

A set source told The Sun of Paul and India's friendship: "Paul and India have a brilliant, flirty relationship, and are always laughing. They've grown incredibly close and made the decision to live with each other.

"They're incredibly supportive of one another’s careers." 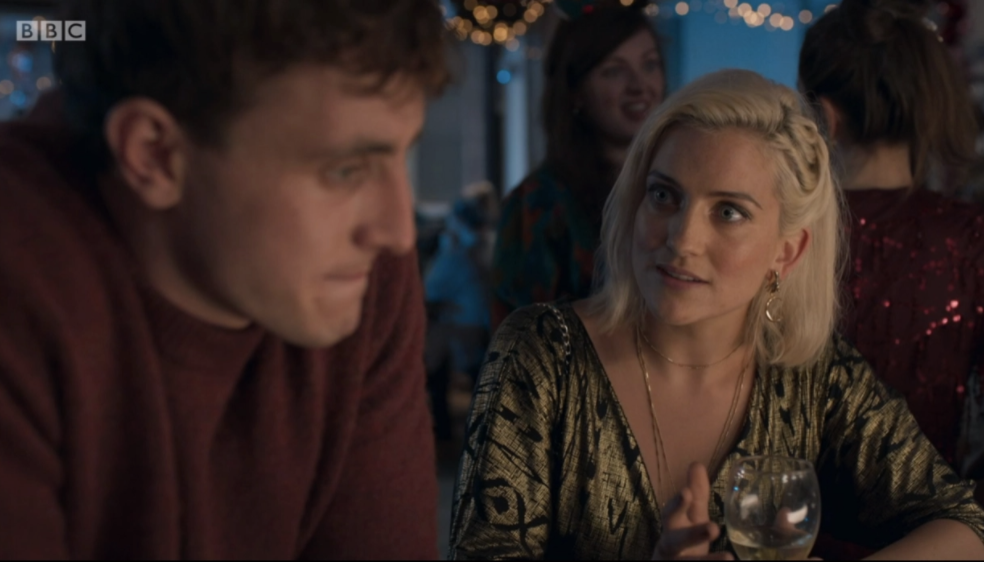 Normal People star is keen to get back to dating

Rumours have romantically linked the pair. But Paul recently revealed he's keen to get back to dating when lockdown ends.

In a recent podcast interview, the Kildare actor said: "To be honest I'm really looking forward to dating."

He added: "I'm trying not to think of it being weird because… look, we've been in lockdown for months. I've had no kind of opportunity to be, like, meeting somebody new or being remotely intimate with anybody."

What did you think of Normal People? Leave us a comment on our Facebook page @EntertainmentDailyFix and let us know what you think of this story.