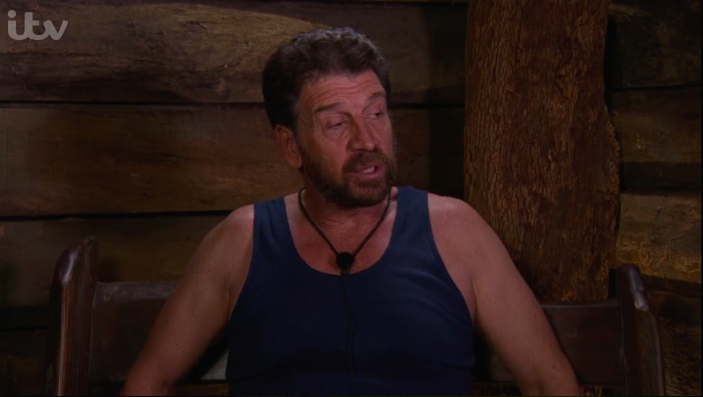 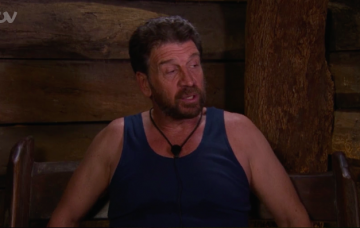 He has defended him

Nick Knowles’ son Charles has spoken out to insist his dad is being genuine on I’m A Celebrity… Get Me Out Of Here! after the presenter was accused of faking his ‘nice guy’ persona.

Some show critics have argued that Nick, 56, is “acting Mr Nice guy” and being “fake” to his fellow campmates in a bid to win over viewers and take the jungle crown.

However, Charles, who recently touched down in Australia with brother TJ, has hit back.

The 25-year-old told The Mirror: “There will always be a negative side when someone is being nice and kind to people. That’s the line of work he is in.

“We know this is how dad is and he will always help others. Even if others doubt him for doing it. He always says you don’t do things for a medal you do it because it’s the right thing to do!

The host of DIY SOS, the show that builds homes for the underprivileged, has gone out of his way to help his fellow celebrities in camp.

He gave up his luxury item of a pillow and handed it to The Chase’s Anne Hegerty, explaining: “For anyone who is having trouble sleeping”.

The presenter also gave up his spot at a camp banquet when there weren’t enough stars won for everyone to eat, leaving him with yet another measly meal of rice and beans.

Nick also came under fire from some viewers when he said he felt uncomfortable touching campmate Emily Atack’s knickers while they did the washing.

But he explained that he was brought up the “old fashioned” way – which 28-year-old Emily seemed to appreciate!

Charles went on to say that he thinks his dad should win the title of King of the Jungle because he has selflessly put “everyone above him”.

Read more: Emily Atack rules out ‘romance’ with Nick Knowles because he’s “too old” for her.

Do you think Nick should win the show? Leave us a comment on our Facebook page @EntertainmentDailyFix and let us know what you think!